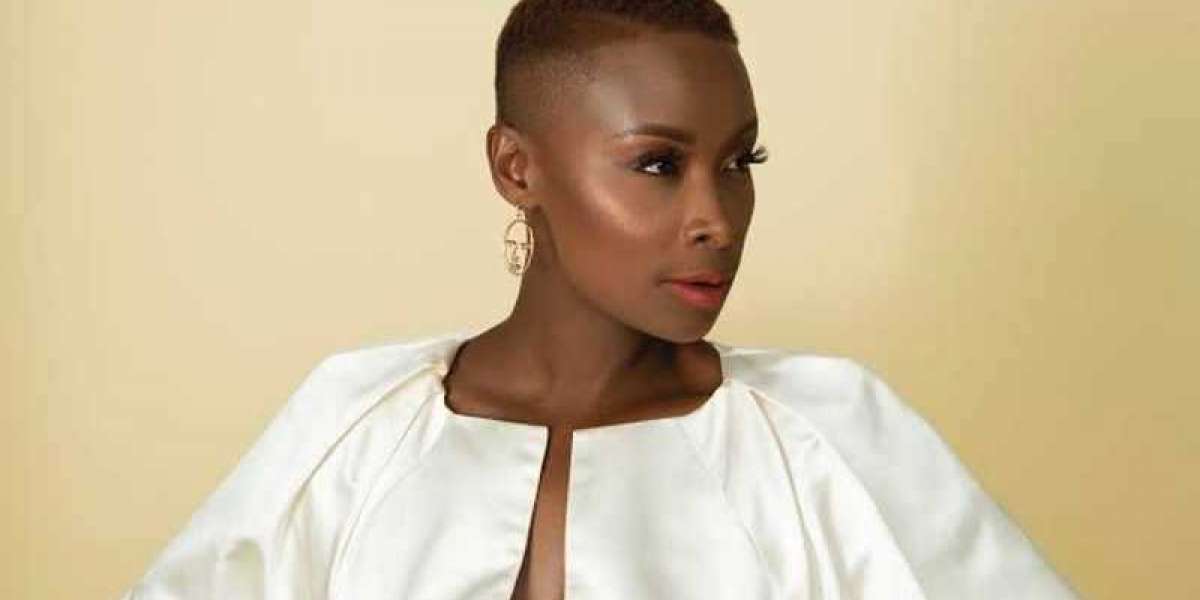 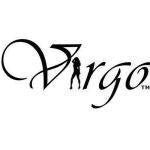 Bonnie Mbuli (Invictus) has been cast as a series regular opposite Giancarlo Esposito and Paula Malcomson in The Driver, AMC’s remake of the British drama series that is set to launch next year on AMC and AMC+.

The U.S. series comes from creators Danny Brocklehurst and Sunu Gonera and showrunner Theo Travers. It stars Esposito as Vince, a taxi driver whose life is turned upside down when he agrees to chauffer the New Orleans-based Zimbabwean gangster “The Horse” (Zackary Momoh), a man notorious for exploiting undocumented immigrants at the U.S. southern ports. Mbuli will play Shamiso Tongai, the Horse’s smart older sister. She’s wary of strangers and protective of her family’s operation, which she’s intricately involved in with a voice that becomes more powerful as the story progresses. Esposito, Gonera, Brocklehurst, David Morrissey and Travers will executive produce alongside Josh Kesselman and Danny Sherman from Thruline and A+E Studios’ Barry Jossen and Tana Jamieson.

The six-part series is produced by AMC Studios in association with A+E Studios and Thruline Entertainment. ​​Known for her role as the female lead in Phillip Noyce’s Catch a Fire, Mbuli most recently was a series regular on Noughts Crosses on Peacock. Her other credits include NBC’s The Philanthropist, Clint Eastwood’s Invictus and a lead role in Wallander. Mbuli is repped by Thruline Entertainment, The Kohner Agency, The Artist Partnership and WMG Talent Rep in South Africa. 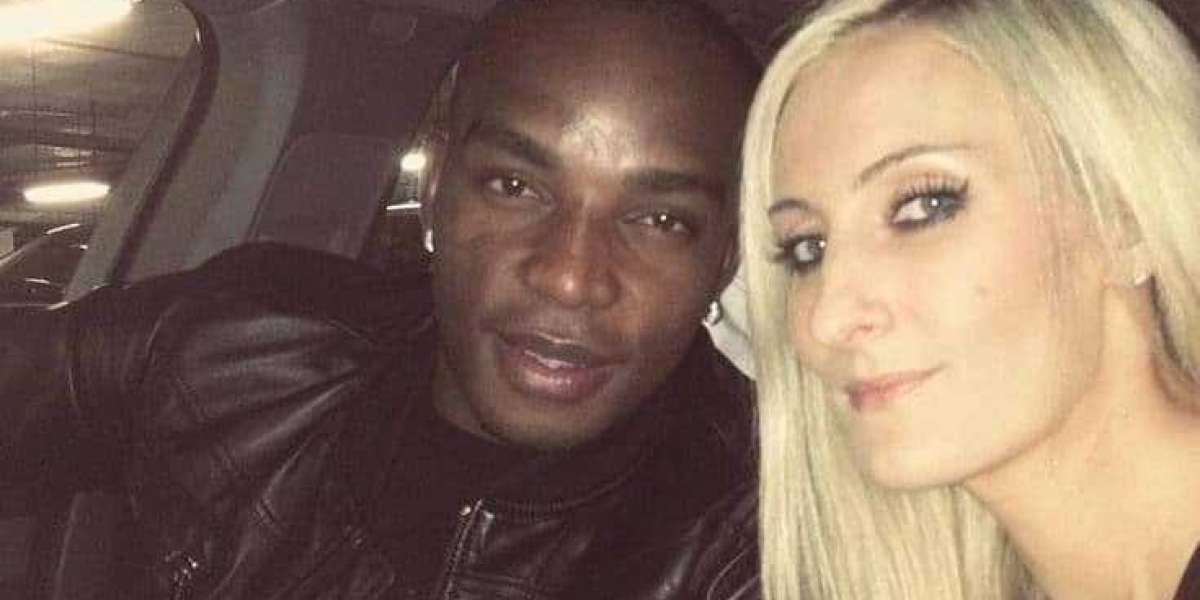 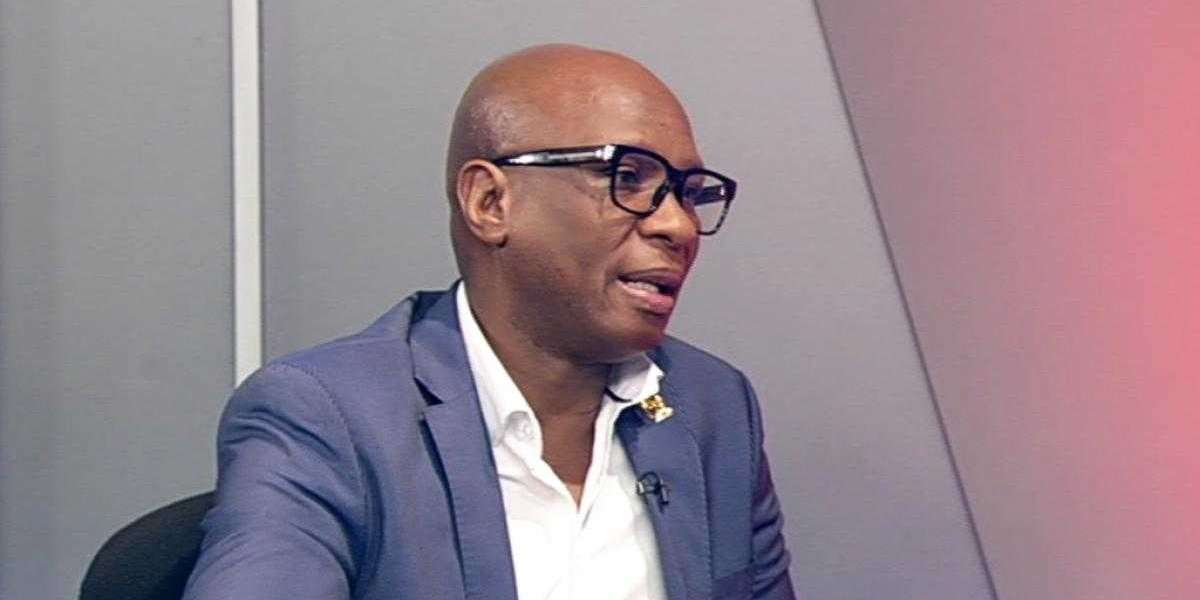 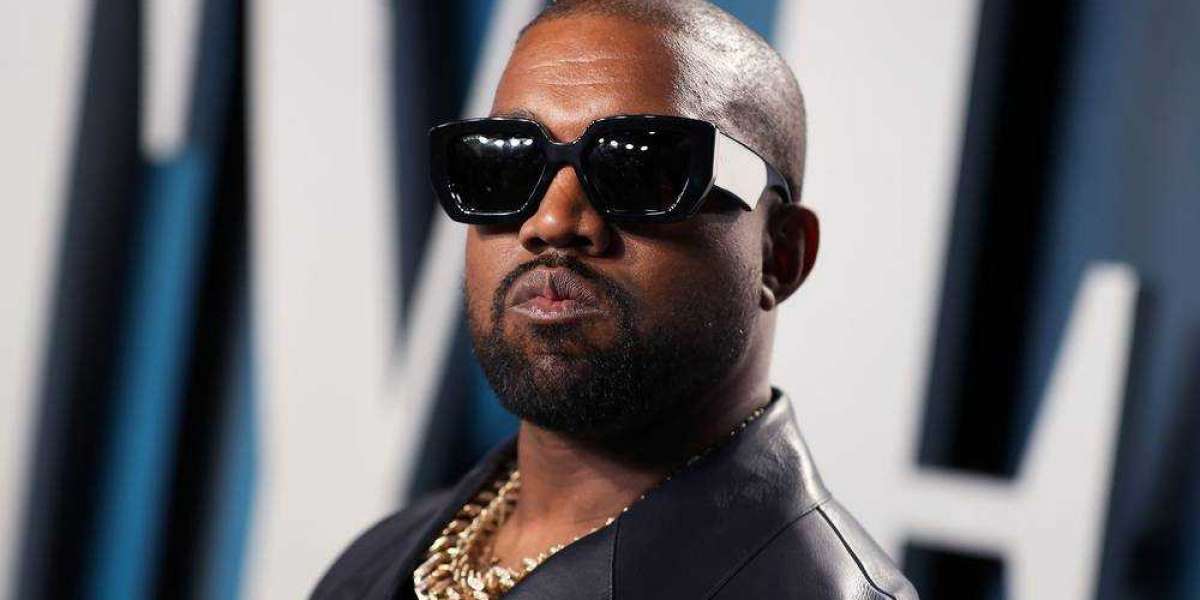