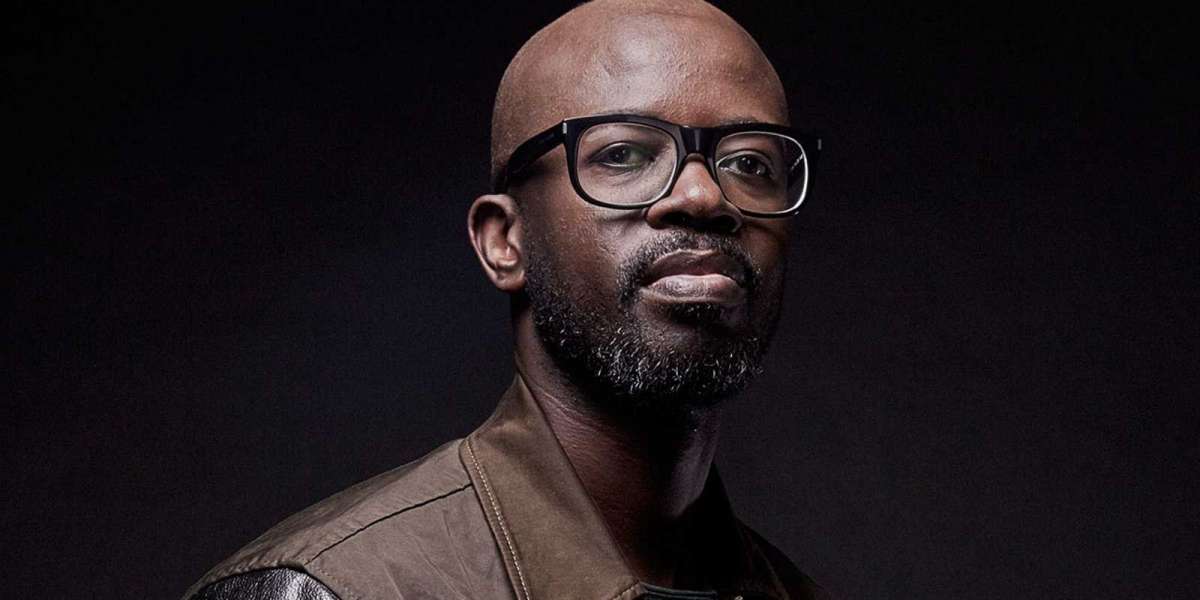 His first nomination is in the category Best Dance/Electronic Album for his album 'Subconsciously'. The Grammy-nominated album features artists like Sabrina Claudio, Sun-El Musician, Pharrell, Cassie, Msaki and more. DJ Black Coffee first rose to fame as part of local house group, Shana. Thereafter, he launched his solo career, collaborating with musicians such as Bucie, Zakes Bantwini and Monique Bingham.

He’s since gone international, making a name for himself as one of the world’s most sought-after DJs and is friends with stars such as Diddy, Drake, David Guetta and Kelly Rowland He’s up against fellow international DJs such as Major Lazer and Sylvan Esso. 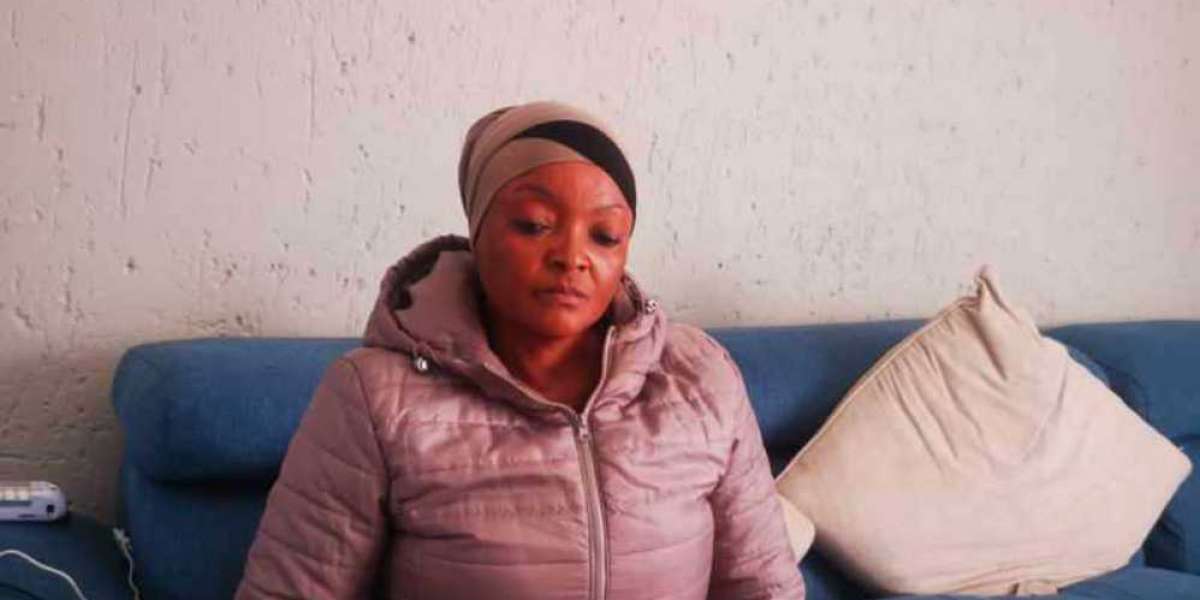 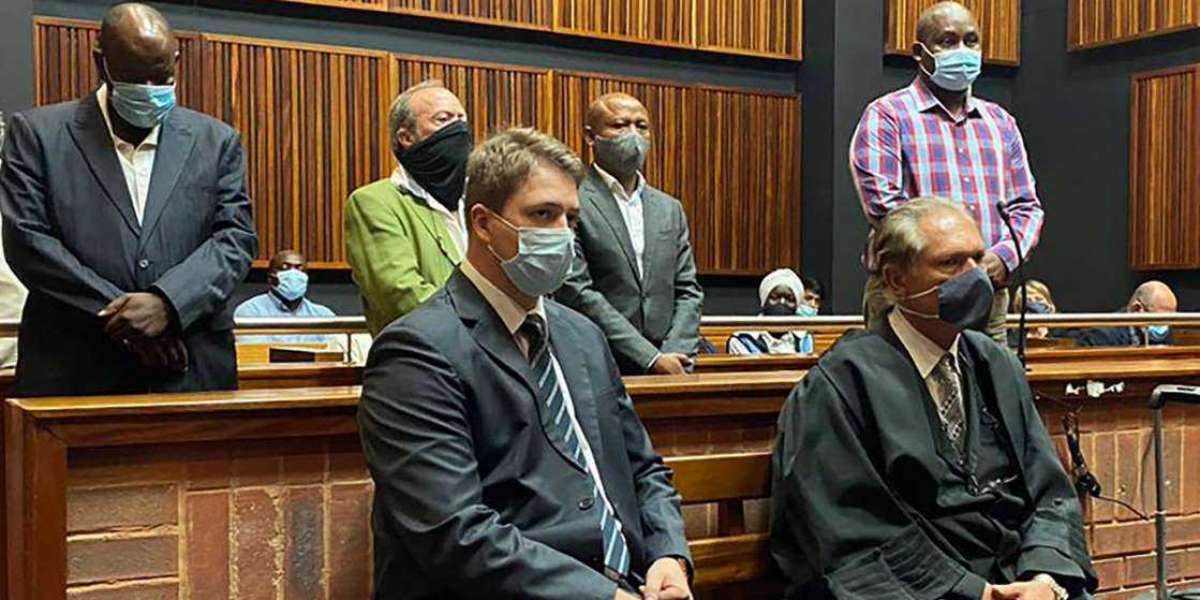 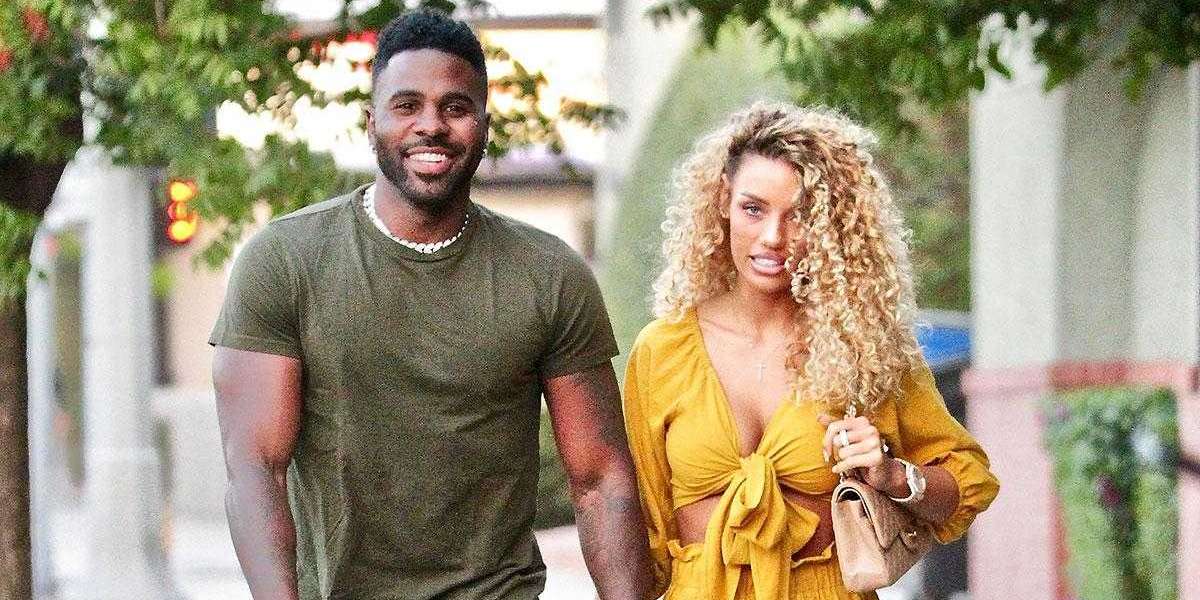