Pitso Mosimane lashes out at Mamelodi Sundowns ‘fans’: They swore at my mother!

Pitso Mosimane has revealed that he has been on the receiving end of insults hurled at him from South African “supporters”.

Despicable and insulting posters were held aloft as Mosimane and his team arrived in their team bus at the Lucas Moripe Stadium on Saturday for their CAF Champions League second leg clash against his former side, Mamelodi Sundowns. Pitso Mosimane successfully plotted the elimination of his former club as his new side progressed to the semi-finals 3-1 on aggregate after a 1-1 draw in Attridgeville. In a post-match press conference, Mosimane, now 56, was reduced to tears as he revealed an earlier occasion when he was still Mamelodi Sundowns coach.

“But I was little bit emotional only when I saw the placards outside and they stop the bus and all these people swearing at me, swearing at my mother.

“Just bitter because I left, I had to move on with my life, there’s more, I don’t want to talk, the things that I’ve received before my match from South Africa, if I show you my phone, correspondence I’ve received, emails I’ve received, they just don’t let me go,” Pitso Mosimane revealed.

As a reminder, Mamelodi Sundowns won no fewer than TEN trophies under his guidance. Al Ahly will face one of Esperance Tunis or CR Belouizdad in the semi-finals as the Egyptians giants look to defend their title. 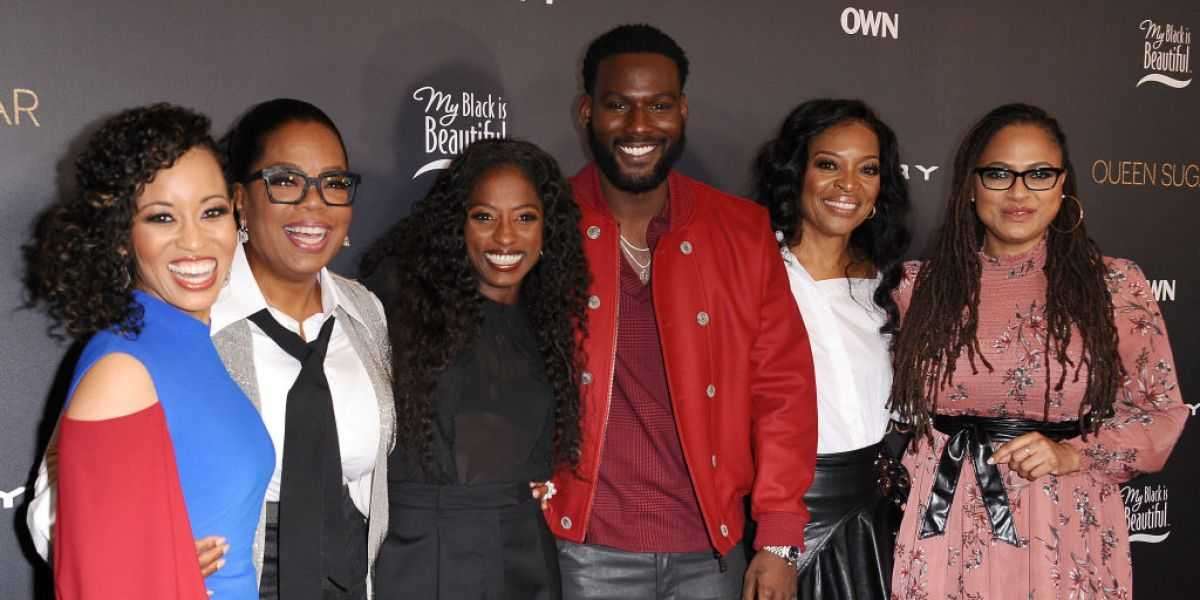 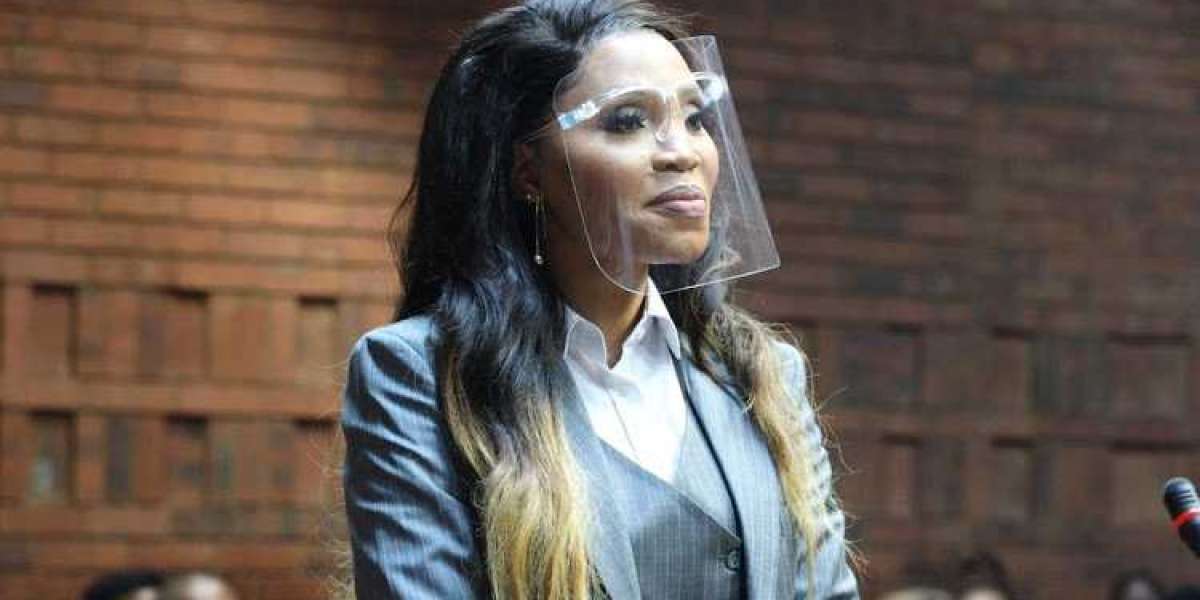