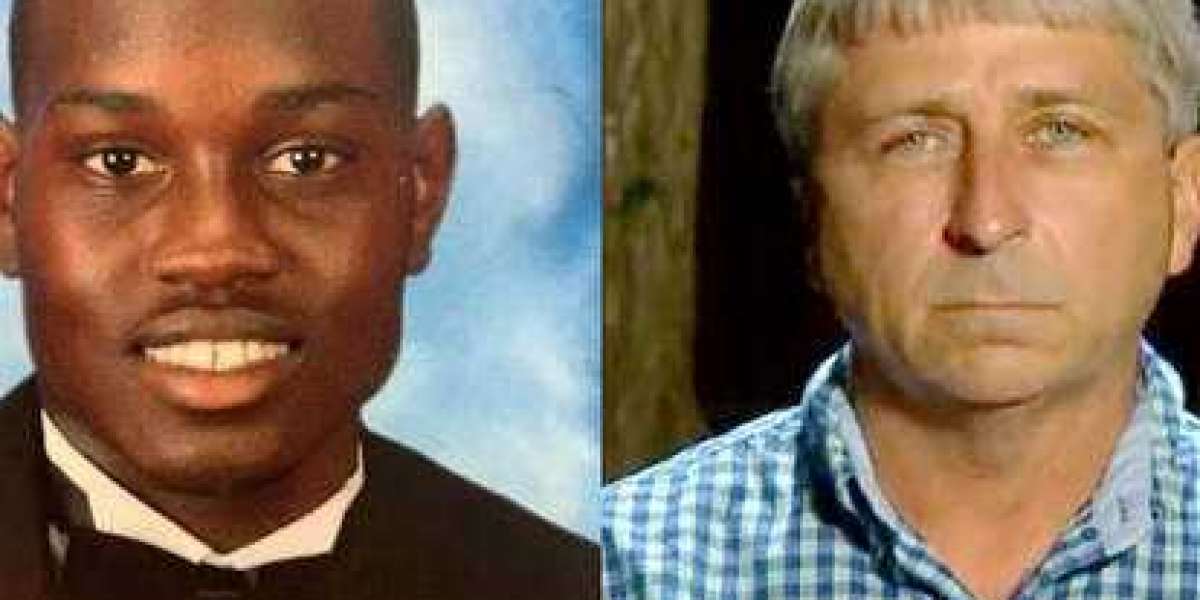 Man Who Filmed Ahmaud Arbery Killing Has Been Charged With Murder

William Bryan Jr., the man who recorded the horrific video of Ahmaud Arbery being shot to death in broad daylight while he was out jogging, has been charged with murder, the Georgia Bureau of Investigations announced on Thursday (May 21).
Like
Comment
Share