The Renault Triber will compete against rivals such as the Suzuki Ertiga, Honda BR-V and Toyota Avanza.

The Renault Triber which is produced in India shares some design inspiration with the familiar Captur and Kadjar, including the clamshell bonnet and daytime LEDs and it is strategically aimed at Renault’s BRICS (Brazil, Russia, India, China, South Africa) market customers.

The Renault Triber comes with a dedicated air-conditioning duct serving the third-row of seats and infotainment is serviced by an 8.0-inch touchscreen infotainment system which plays nice with either Apple or Android smartphones and offers navigation as well as Apple CarPlay and Android Auto. 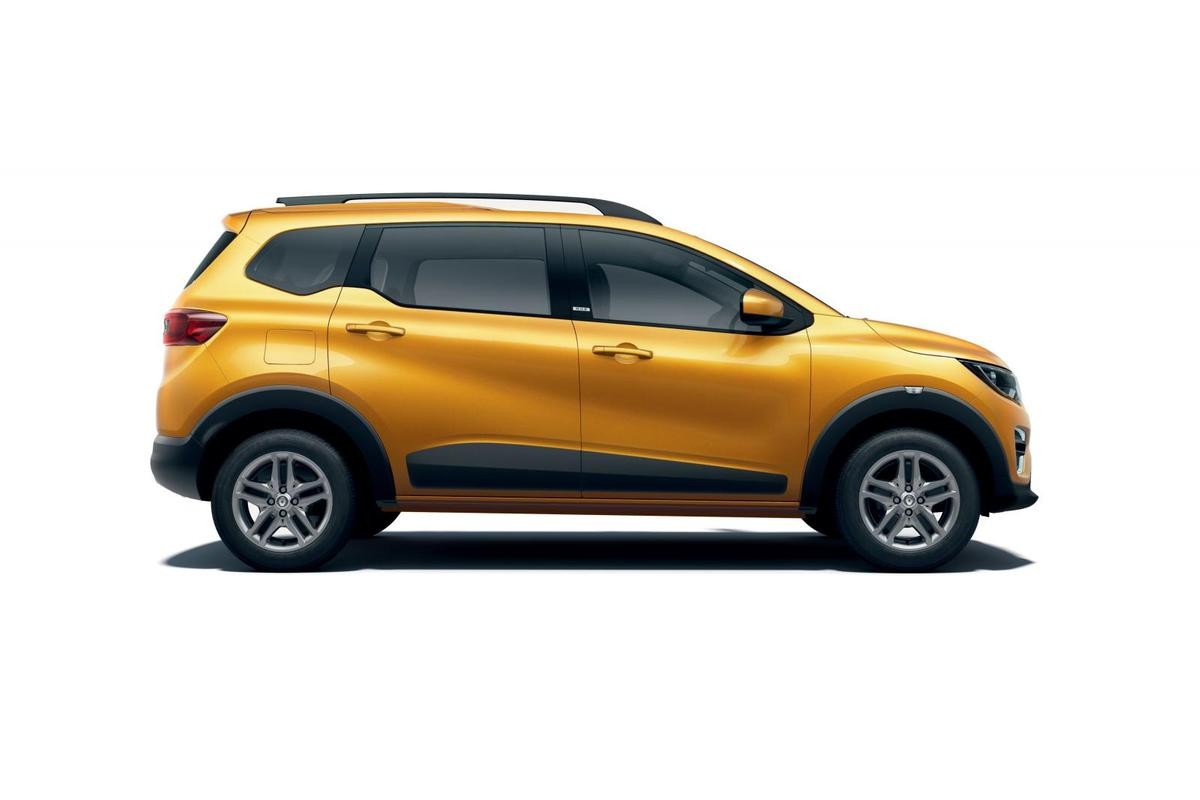 Deadpool 3 movie is in production