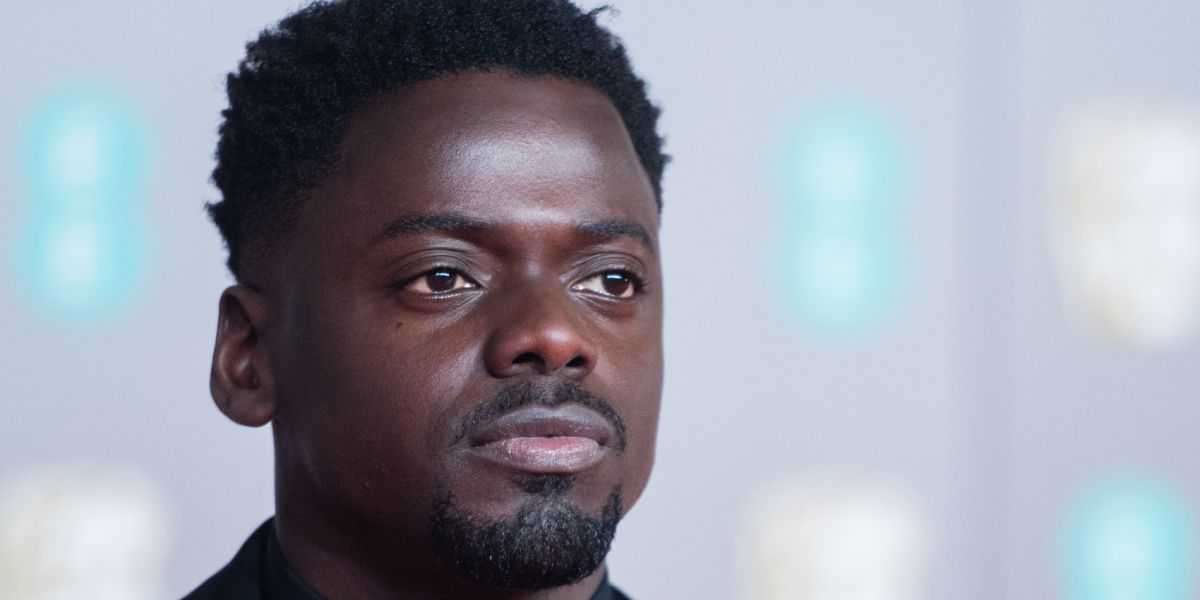 A new trailer for the film Judas and the Black Messiah has been released, featuring Get Out star Daniel Kaluuya as Fred Hampton, the man who sparked cultural and political disruption by leading a revolution within the Black Panther movement.

The movie, directed by Shaka King, also features LaKeith Stanfield as William O’Neal, a career thief who is tasked by the FBI with infiltrating the Panthers and reporting back to J. Edgar Hoover (played by Martin Sheen), the real-life FBI Director who attempted to dismantle the group. The trailer also shows the growth of Hampton's political prowess just as he's falling in love with fellow revolutionary Deborah Johnson (played by Dominique Fishback).

"It wasn't easy on the heart, if I'm being honest," said Kaluuya, who worked opposite Stanfield in the 2017 hit Get Out, told EW. "There were days that you just felt... low with the weight of reality. To be channeling those ideas, that time and that dynamic, it lay heavy on the cast." Judas and the Black Messiah also stars Lil Rel Howery, Ashton Sanders, Algee Smith, and Jermaine Fowler and is slated to hit the big screen on February 12. On the same day, it will begin a 31-day streaming period on HBO Max as well. 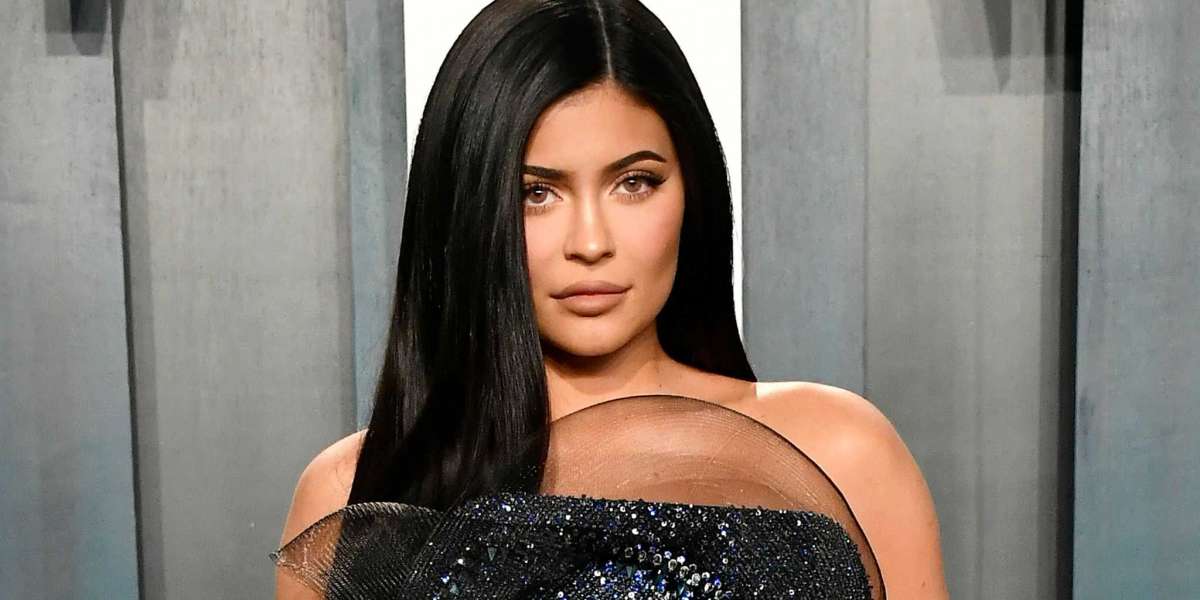 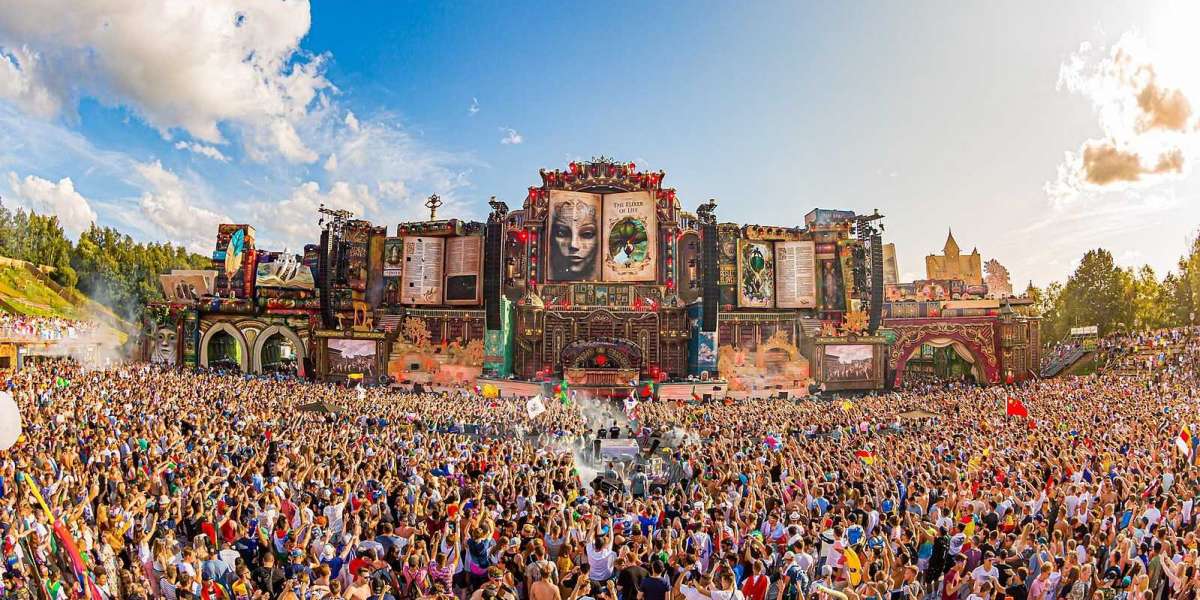