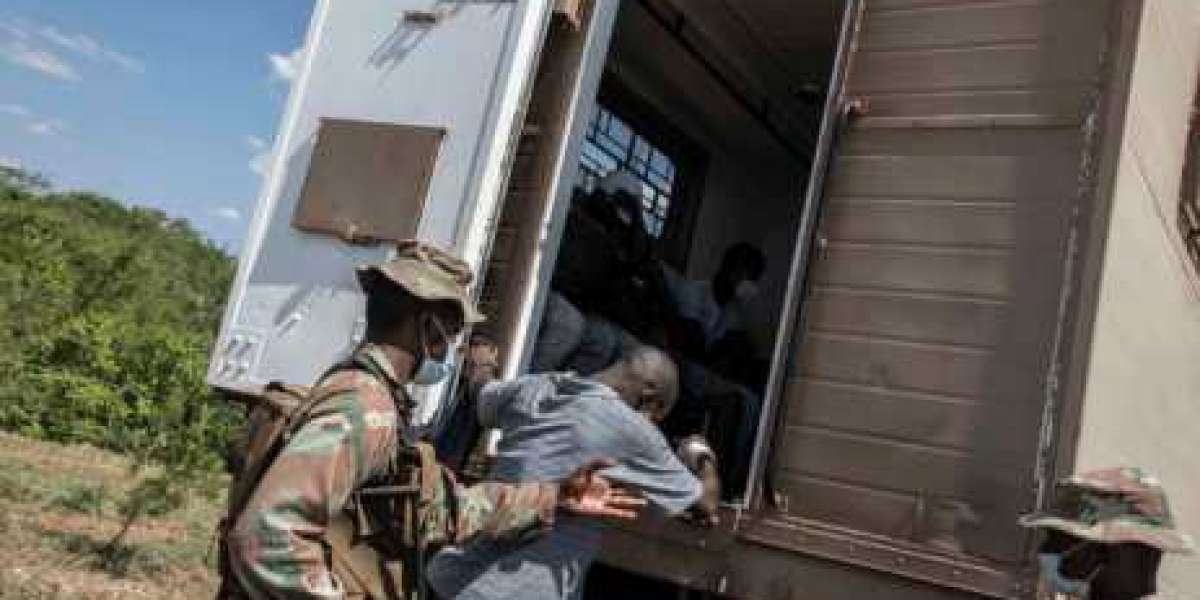 This happened on Tuesday while Home Affairs Deputy Minister Njabulo Nzuza was visiting the border to monitor operations.

At least 300 undocumented Mozambican nationals have been deported back to their home country after they crossed into South Africa through fences near the Lebombo border. This happened on Tuesday while Home Affairs Deputy Minister Njabulo Nzuza was visiting the border to monitor operations. This week, President Cyril Ramaphosa announced the closure of 20 land borders in a bid to limit the spread of the coronavirus.

Several checkpoints have been erected from the Lebombo border to Mbuzini, a stretch of nearly 100 kilometres. Clad in their army gear and armed with rifles soldiers stop minibus taxis and some private vehicles. In them are men, women and babies. If they can’t produce the required documents, they are ordered to disembark, loaded into an army truck and then driven to the border where they are dropped off. Many have made the journey with their luggage while they don’t want to speak to a camera or recorder, they tell Eyewitness News they will try again until they succeed.

Nzuza said: “We are not going to sit and say because our borders are porous, we are not going to do anything.” On the South African side of the border, owners of accommodation establishments have installed high-security electric fences to deter the jumpers from them tearing down. On the roads, under trees, there are vehicles with South African number plates parked and waiting to pick up those who make it across. After a little while, someone emerges from the bushes with a bag, gets in and it drives off. 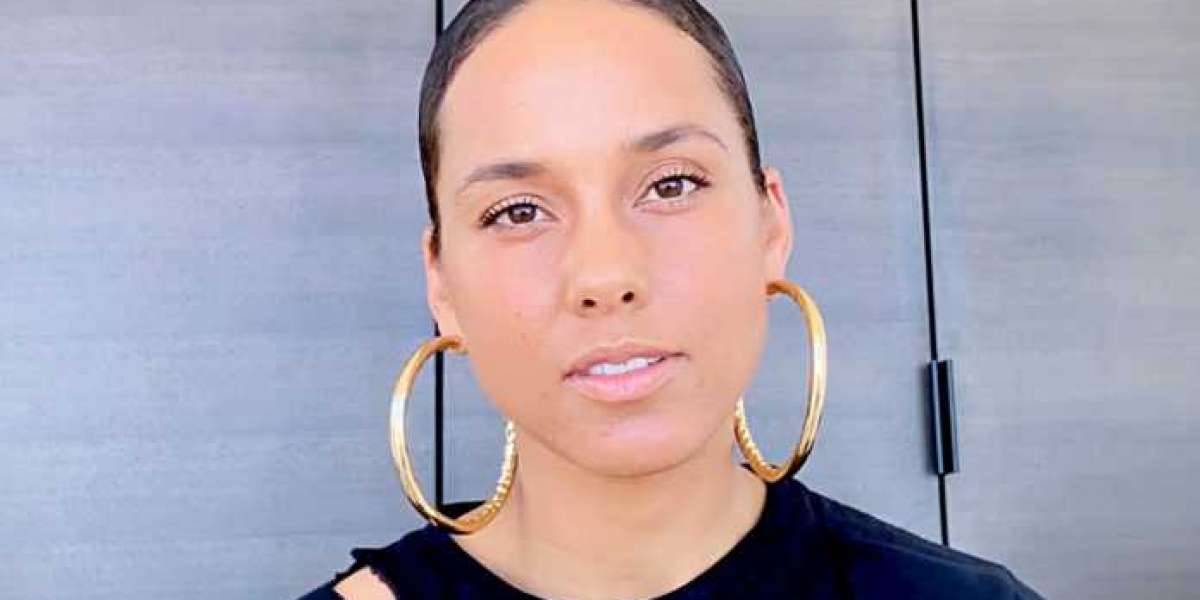 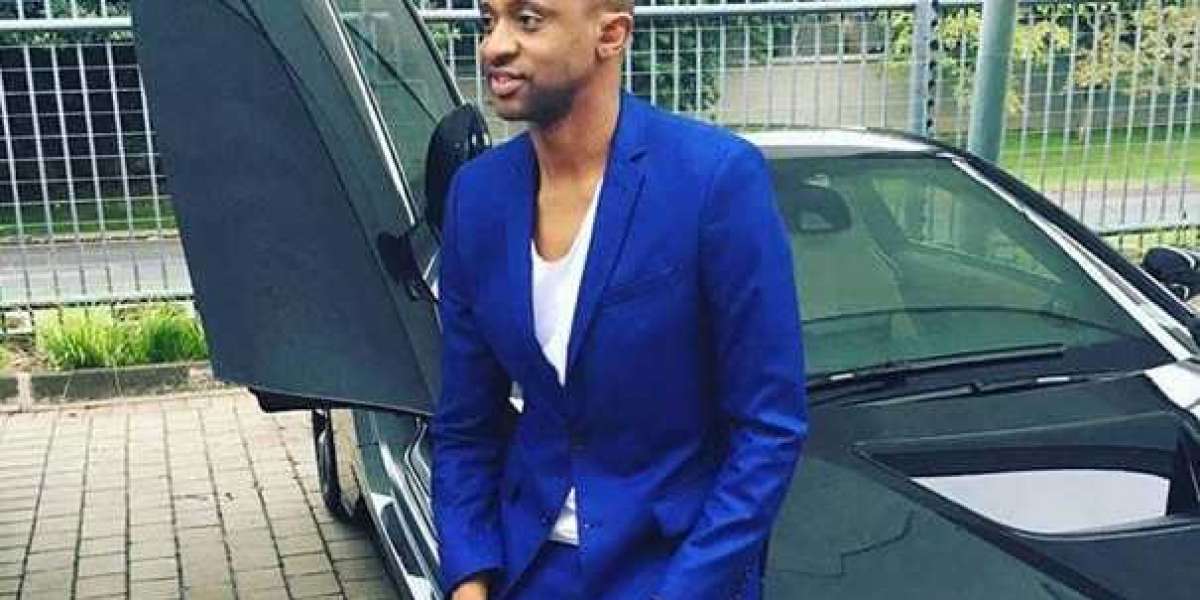 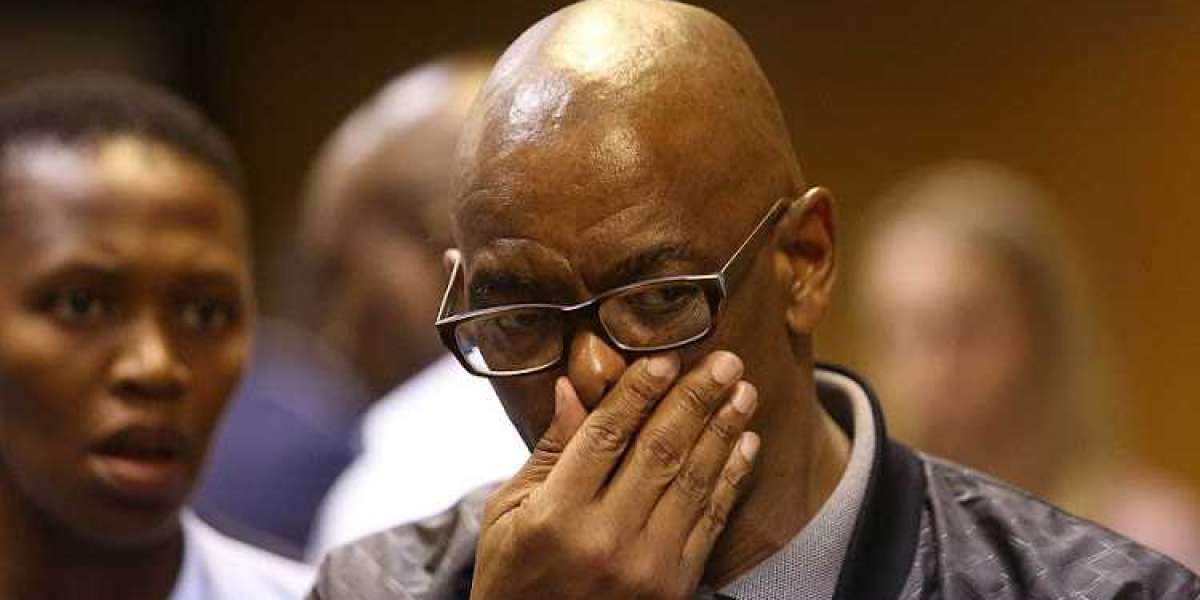