Kevin Hart is set to star in at least four movies for the streaming platform, while he will also produce the projects via his HartBeat Productions banner and has a first-look producing option as part of the agreement.

In a statement, he said: "Partnering with Netflix is an amazing opportunity for HartBeat and myself. I am excited to act in and produce cutting-edge films with Netflix. "I am extremely grateful to Ted Sarandos and Scott Stuber, we share the same creative vision and always put the audience first. "This business is about growth and my HartBeat team continues to exceed my expectations with their ability to develop stories and relationships.

"Our goal is to make the HartBeat name synonymous with first-class entertainment and narratives.” Suber - Netflix's head of film - is optimistic about the partnership, and praised Hart's skills at "making comedies, dramas and family films". He added: "Netflix has enjoyed a long relationship with Kevin and we’ve been lucky enough to partner with him many times.

"He’s a hands-on producer and it’s been great to watch him build an incredible company with HartBeat. "There are very few artists who can attract audiences of all ages and succeed in making comedies, dramas and family films. "We’re excited to partner with Kevin, and his great team at Hartbeat, to entertain our audience for years to come.”

Meanwhile, Hartbeat president Bryan Smiley commented: "I am beyond thrilled about this exciting new chapter in our company’s history. "Kevin and I are committed to making ‘best in class’ films with our new partners at Netflix. "This groundbreaking deal guarantees HartBeat productions will be viewed by millions of people globally, for many years to come.” 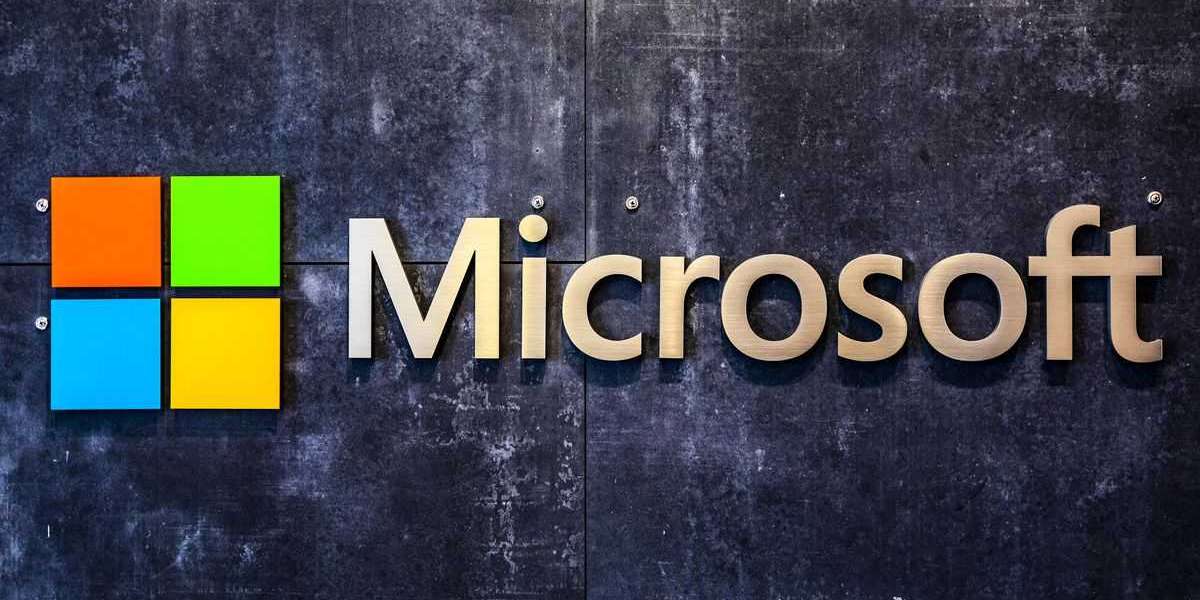 Criminals who scammed Microsoft out of R4 million arrested 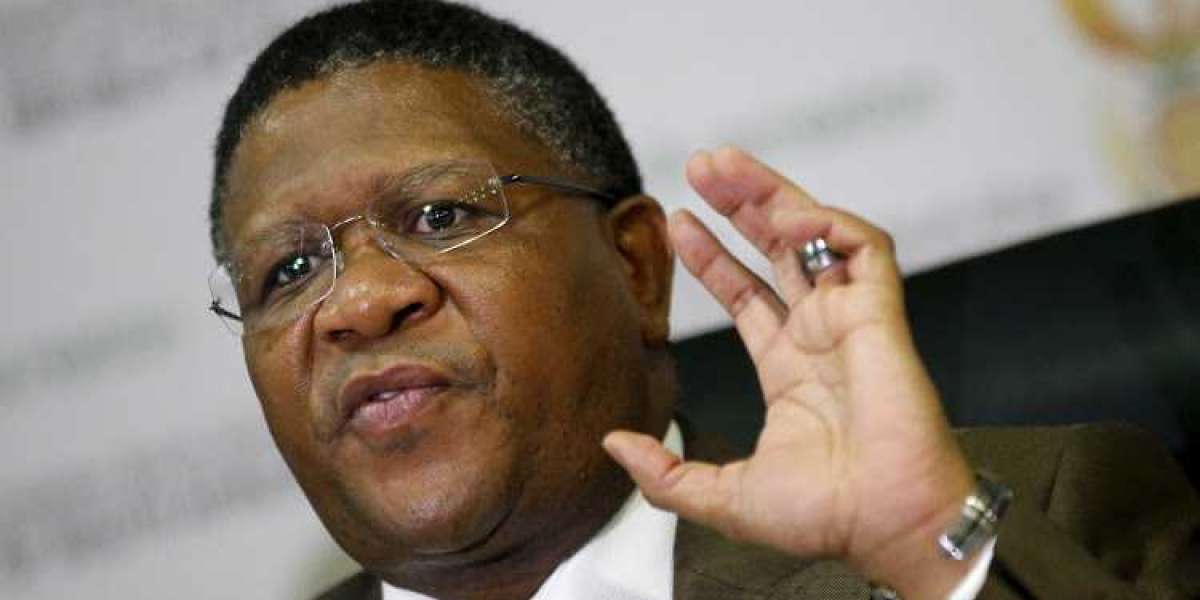