Including Thursday's gains in Tesla shares, Musk, 49, had a net worth of more than $188.5 billion, $1.5 billion more than Jeff Bezos, the report said. Elon Musk’s personal wealth has been boosted by last year’s more than eight-fold surge in the shares of Tesla, which became the world’s most valuable carmaker. He has a 20% stake in the carmaker and about $42 billion of unrealized paper gains on vested stock options, according to the Bloomberg report.

Tesla shares were up as much as 7.4% on Thursday at a record high of $811.61. The Forbes Billionaires List, however, said Musk still trails Amazon's Bezos by $7.8 billion. Forbes has a more conservative estimate based on the Tesla stake that he has pledged as collateral for personal loans. To take that into account, it applies a 25% discount to his shareholding, according to its report in November.

Elon Musk, who co-founded and sold Internet payments company PayPal Holdings Inc, now leads some of the most futuristic companies in the world. Besides Tesla, he heads rocket company SpaceX and Neuralink, a startup that is developing ultra-high bandwidth brain-machine interfaces to connect the human brain to computers. He set up the Boring Company to make affordable tunnels below busy city streets for an all-electric public transportation system to avoid the nasty traffic jams in U.S. cities. 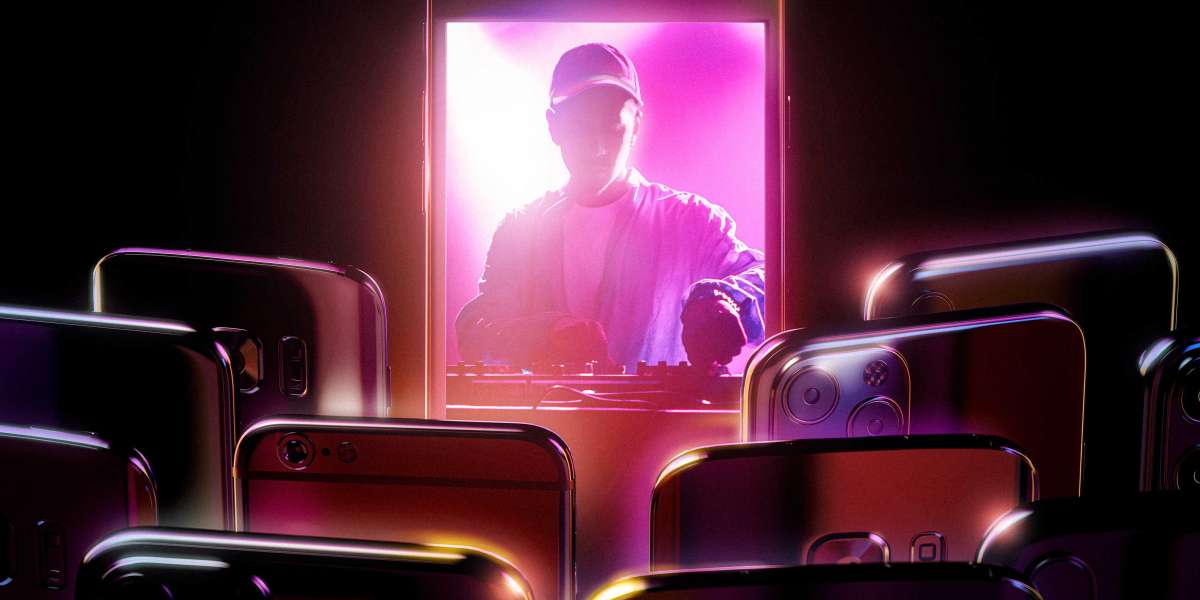 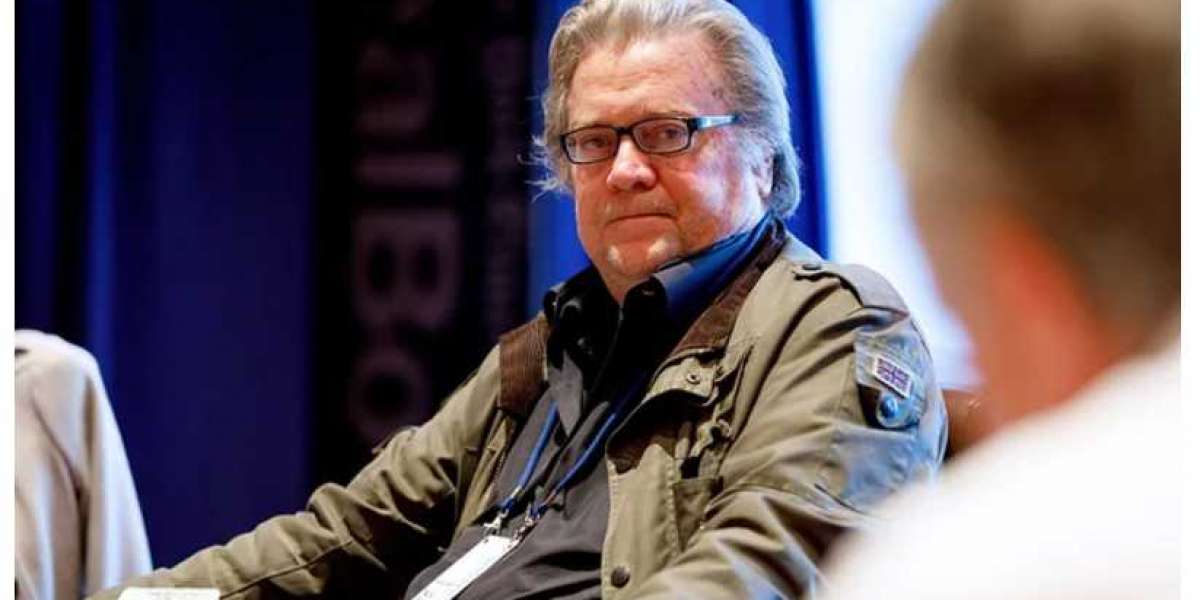 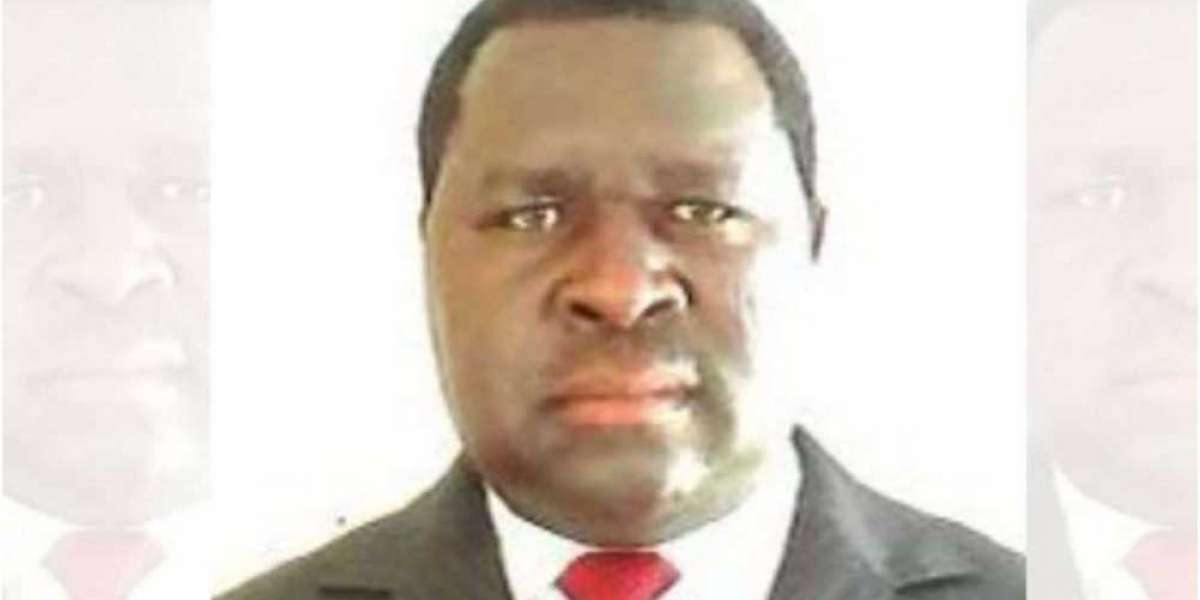