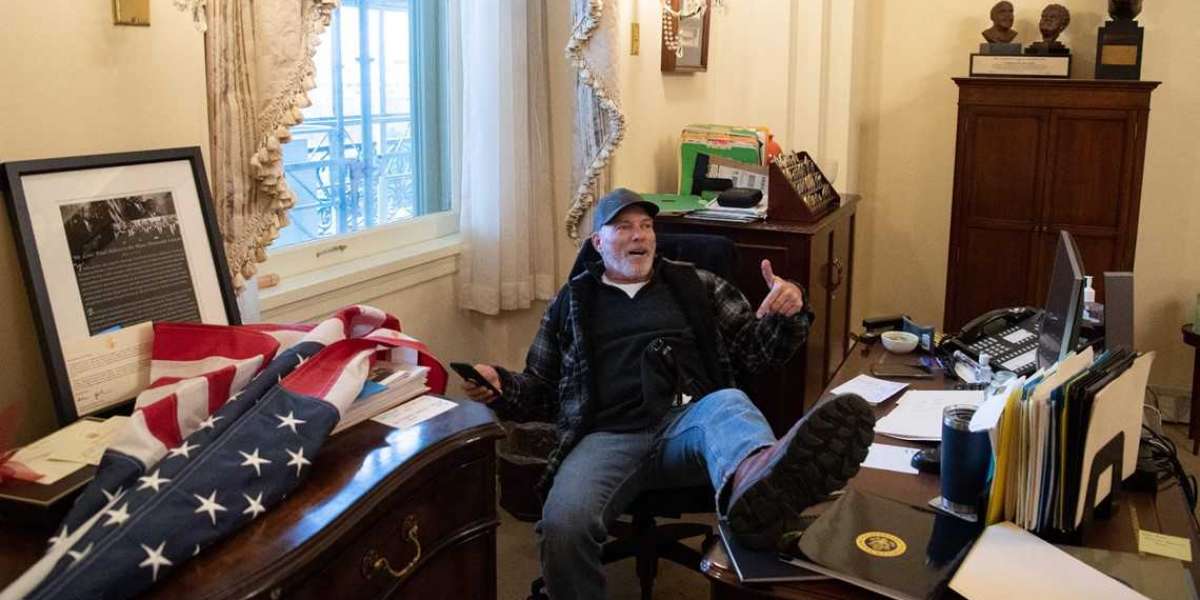 Police drew guns and fired tear gas as hundreds of supporters of President Donald Trump stormed the U.S. Capitol in a bid to overturn his election defeat.

Trump supporters smashed through windows and climbed into the Capitol building as lawmakers convened to confirm President-elect Joe Biden’s victory over Donald Trump. Trump's call caused the group outside the Capitol to swell quickly. The earliest breach of the fenced perimeter we could find happened 200 meters west of the congressional building at 12:53 p.m.

It was reported earlier that members of Trump's Cabinet have discussed invoking the amendment to remove him, but haven't brought the idea to Pence. Also, tempers flared in the US House chamber as Republican lawmakers shout over Rep. Conor Lamb, temporarily causing benches to empty, for accusing Republicans of lying about why President Trump lost Pennsylvania.

Chuck Schumer pinned the Capitol riots on Donald Trump's incitement and said Jan. 6, 2021 would go down alongside the attack on Pearl Harbor as a day that will "live in infamy". President Donald Trump praised the mob that stormed the US Capitol and ransacked the Senate Parliamentarians office as “very special”. 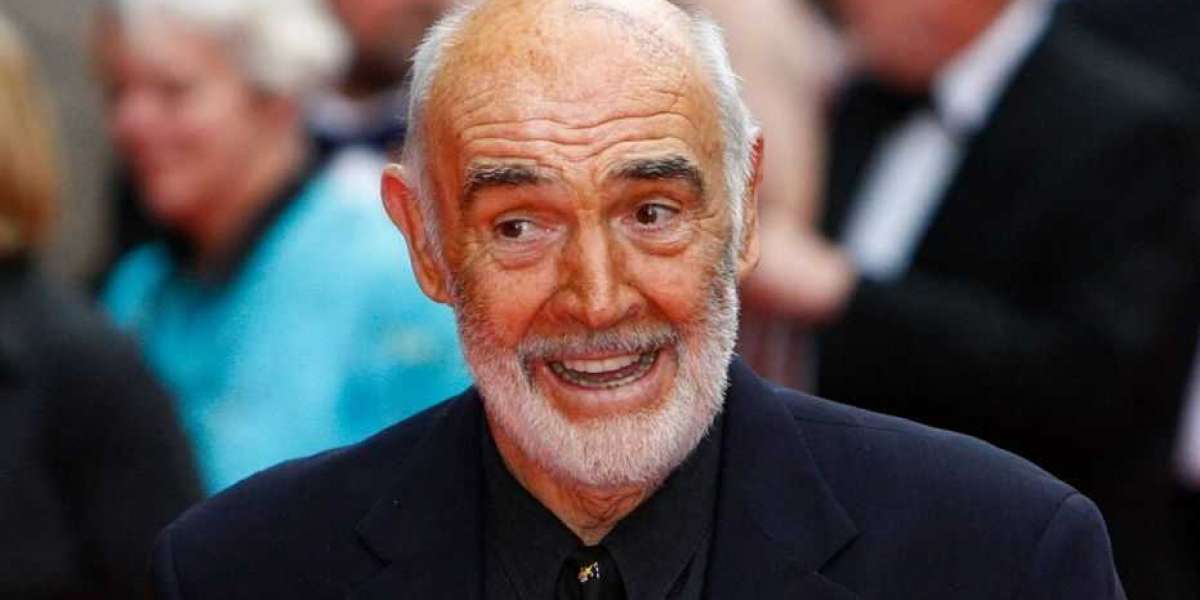 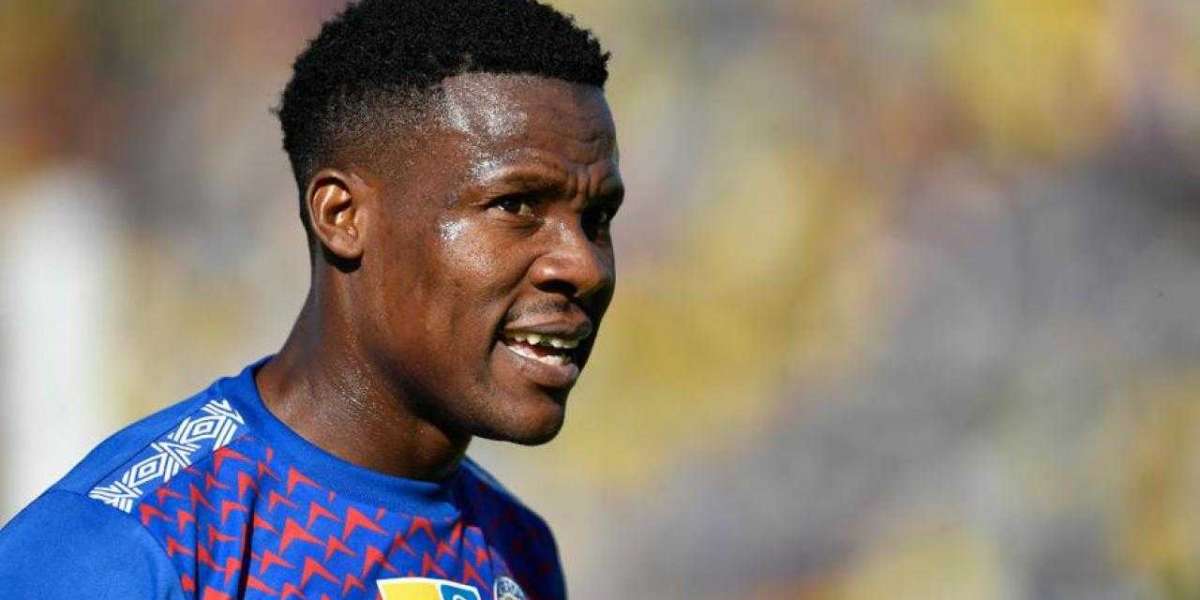