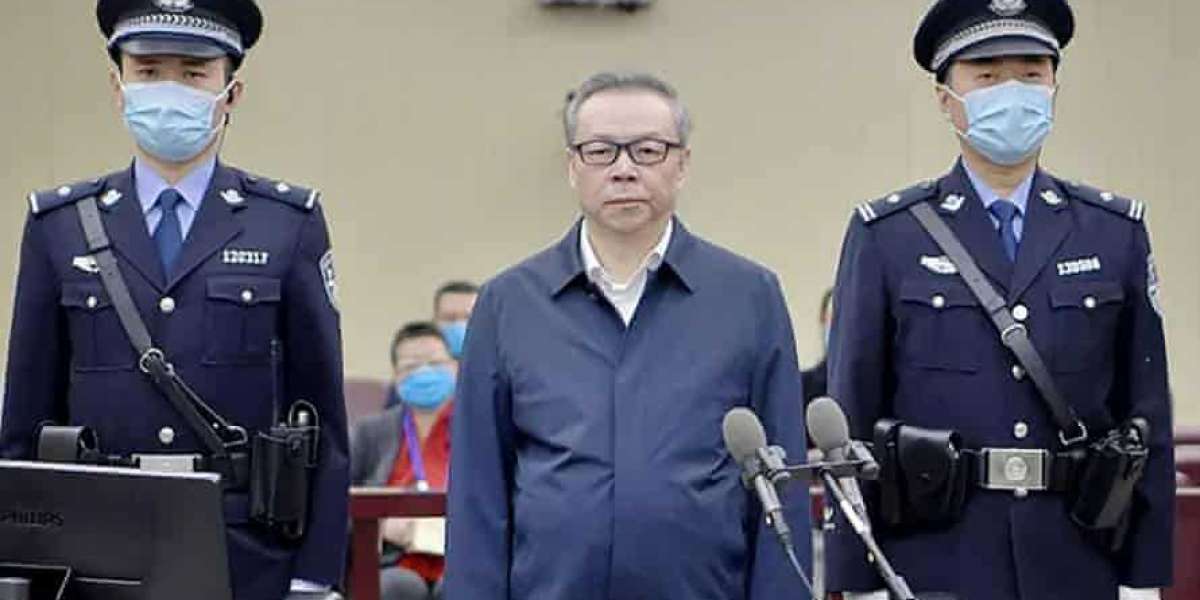 A former executive at one of China's largest state-controlled asset management firms was sentenced to death on Tuesday for allegedly soliciting $260 million (€212 million) in bribes, corruption and bigamy.

Lai Xiaomin, a former Communist Party member, gave a detailed televised confession on state broadcaster CCTV last January. The channel showed footage of safes and cabinets stuffed with cash in a Beijing apartment allegedly belonging to him. Lai served as chairman of the China Huarong Asset Management Co. until 2018, when investigators began looking into his affairs.

Judges in the northern city of Tianjin ruled he had abused his position with "extreme malicious intent" to obtain "extremely large amounts" of money. His behavior "endangered national financial security and financial stability," the court said. Lai was also found guilty of bigamy after living with a woman "as man and wife for long periods" outside of his marriage and fathering illegitimate children.

Officials removed him from his job in April 2018 and stripped him of his party position as part of what Chinese President Xi Jinping calls an anti-corruption drive. Critics believe the move to rein in business executives is actually a bid to tighten Xi's group on the country's economy and side-line potential rivals. During his TV confession, Lai said he "did not spend a single penny, and just kept it there. I did not dare to spend it." The CCTV footage also showed luxury cars and gold bars reportedly accepted by Lai as bribes. The channel often broadcasts interviews with suspects admitting to crimes before they have appeared in court.

Human rights lawyers say the practice is designed to force confessions under duress. The court said Lai would have all personal assets confiscated and be stripped of his political rights. Photos published by the court showed Lai standing up and facing the judge to be sentenced, flanked by two police officers wearing face masks. China's anti-corruption purge The sentencing brings an end to one of the country's biggest financial crime cases and comes as Beijing takes an increasingly tough stance on corporate crime. But since Xi came to power, only one high ranking official has been executed Zhao Liping, who was convicted of homicide in 2016.

Three other senior Communist Party members have been sentenced to death but later given a reprieve. The former head of Interpol, an ex-spy chief, and a Xinjiang governor accused of "trading power for sex" are some of the other high-profile officials to suffer spectacular falls from grace in recent years in the anti-corruption purge. 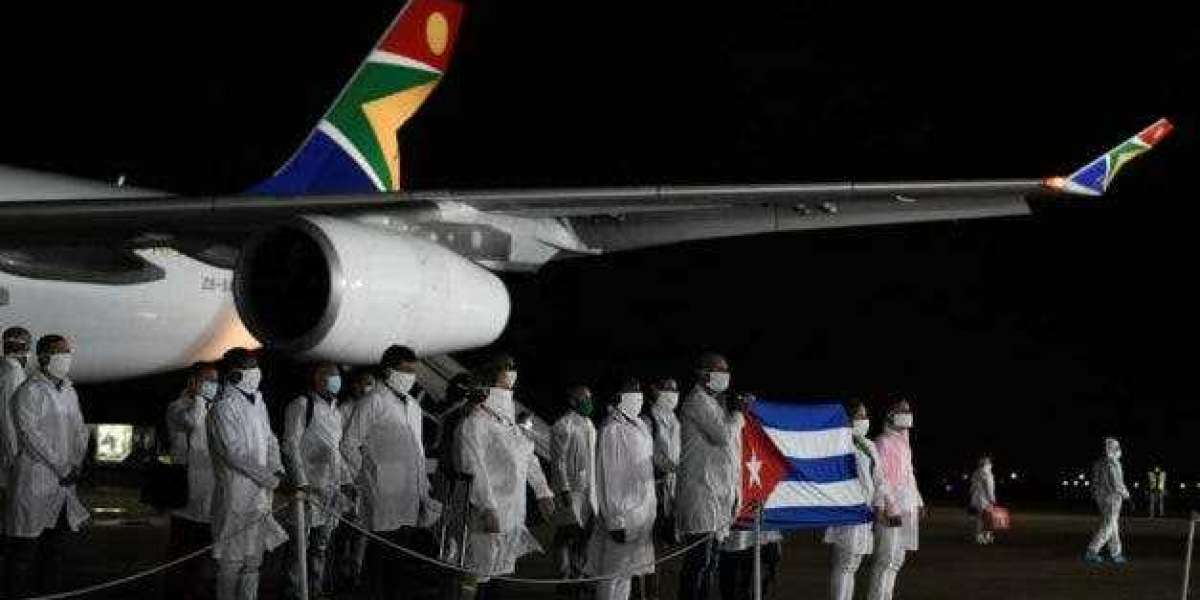 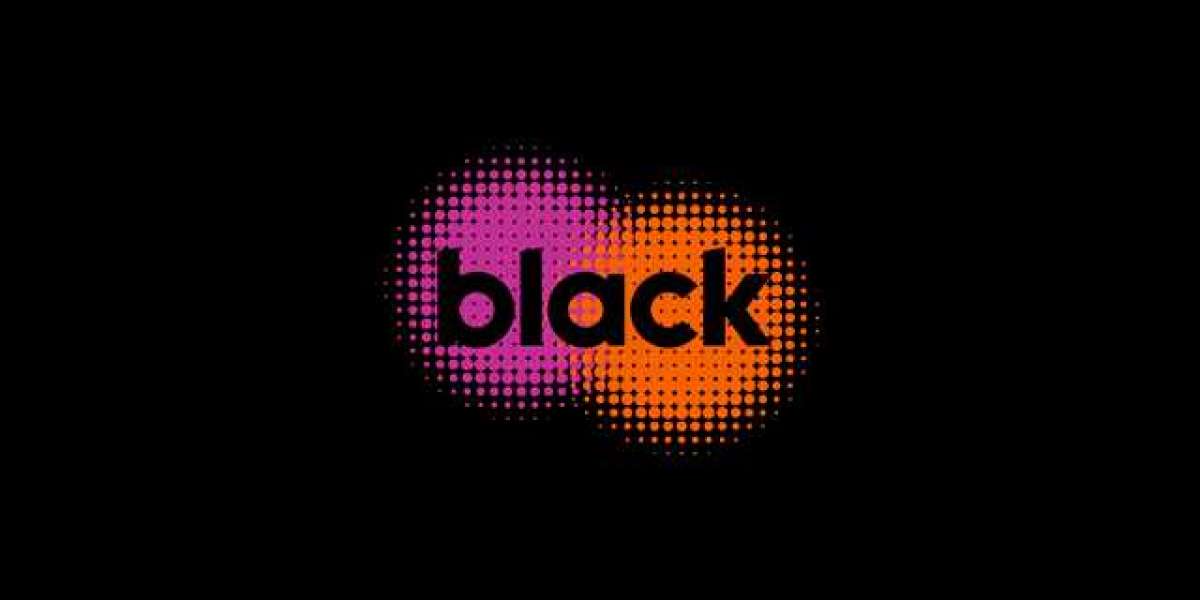 How Black cost Cell C R1.5 billion before it shut down