Vicky Momberg to sue the state for R8.5 Million

Convicted racist Vicky Momberg wants the state to pay her R8.5-million for what she says was unlawful arrest and detention.

She is suing the police and the justice minister, the National Director of Public Prosecutions (NDPP) and provincial and national top cops.

Her lawyer Anesh Sukdeo says police lied when they said they had a warrant for her arrest on 6 November 2019.

Vicky Momberg was released from prison in December after a special remission of the sentence announced by President Cyril Ramaphosa.

“Vicky Momberg is presently in Durban and she’s picking up the pieces that are leftover," said Anesh Sukdeo. 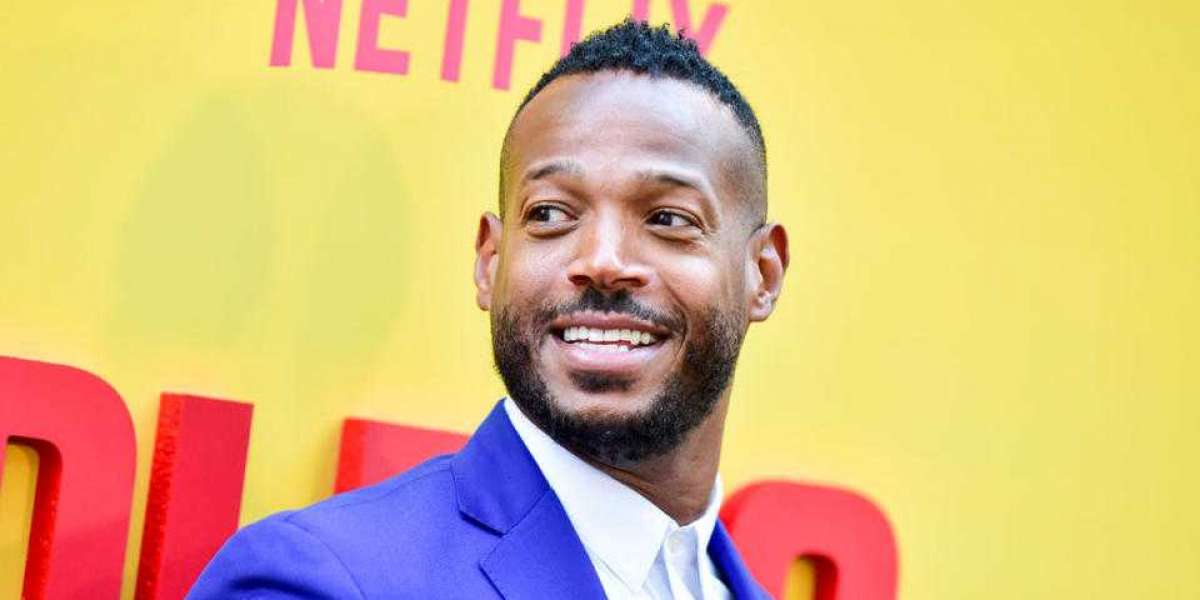 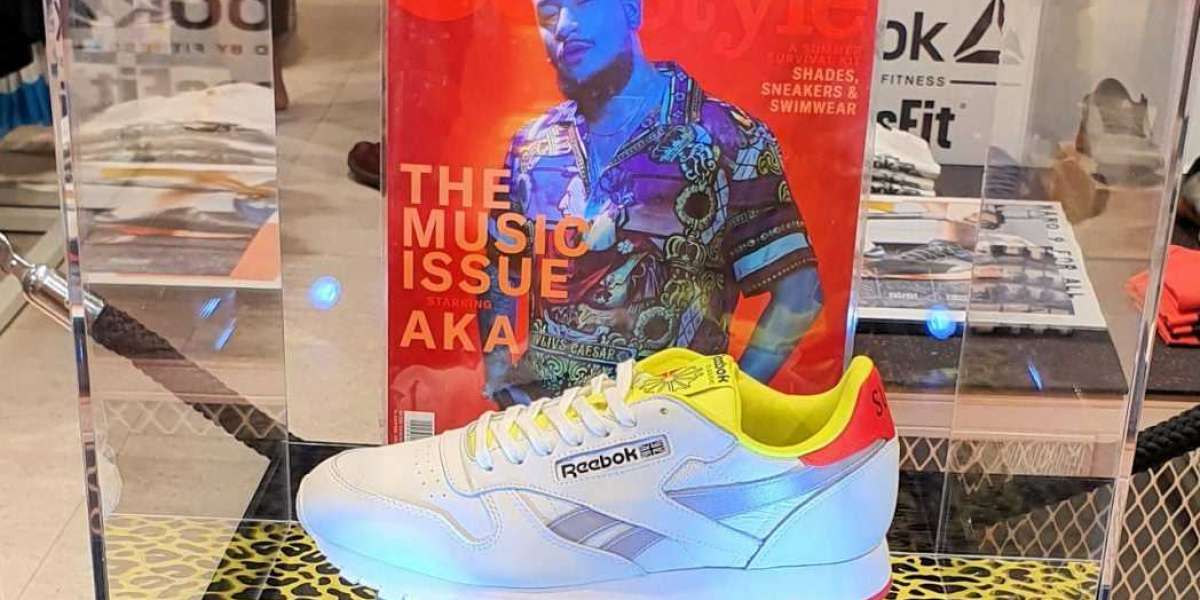 AKA and Reebok collab collapse due to SneAKA non-payment