A major Eskom sub-station fire at Kempton Park has raised concerns after power cuts were reported across the region and at OR Tambo International Airport. Operations at the facility have already been hit.

No power at OR Tambo International Airport because the fire spotted just after 10:00 on Sunday has heavily-affected the City of Ekurhuleni’s 66kV and 132kV networks.

As well as darkness engulfing Johannesburg’s airport, several other parts of the municipality are also without power. Areas affected by the sub-station fire include: 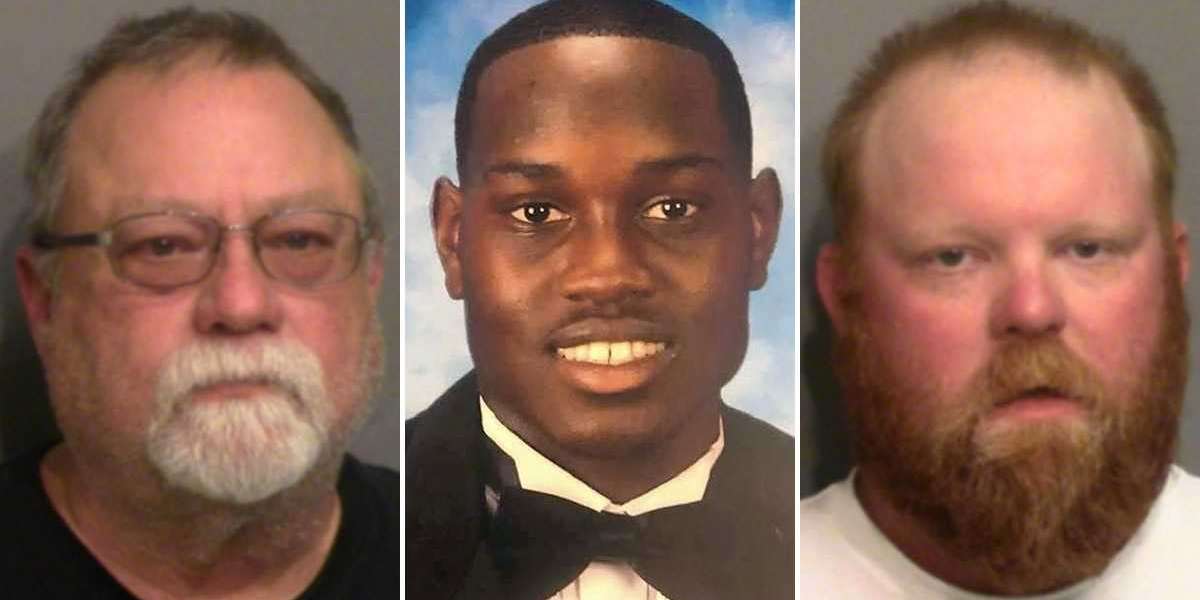 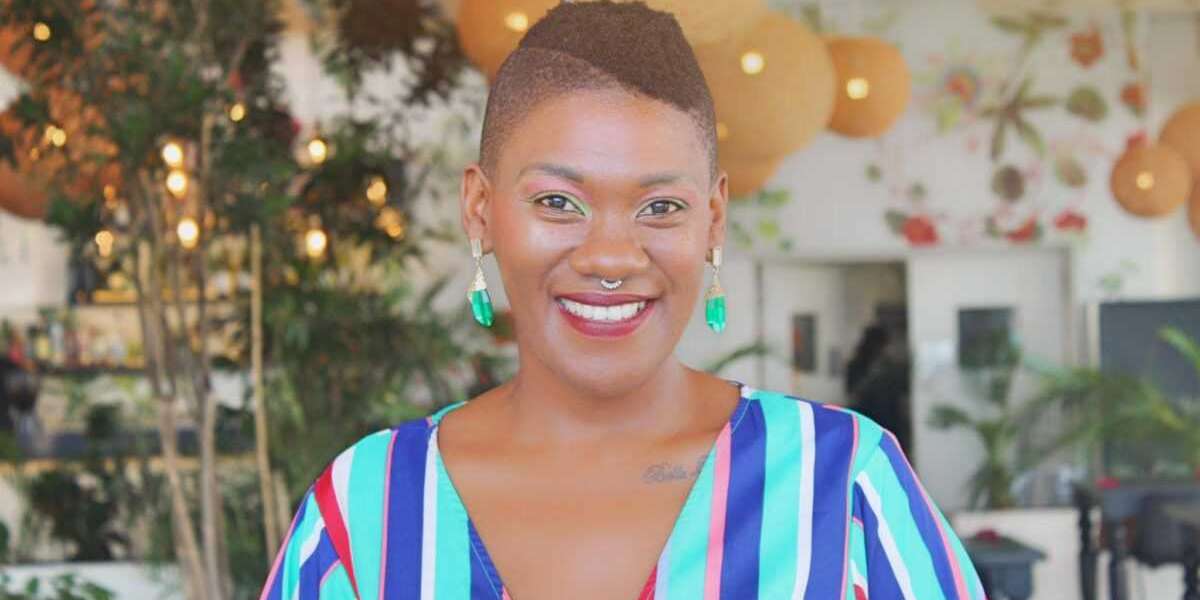 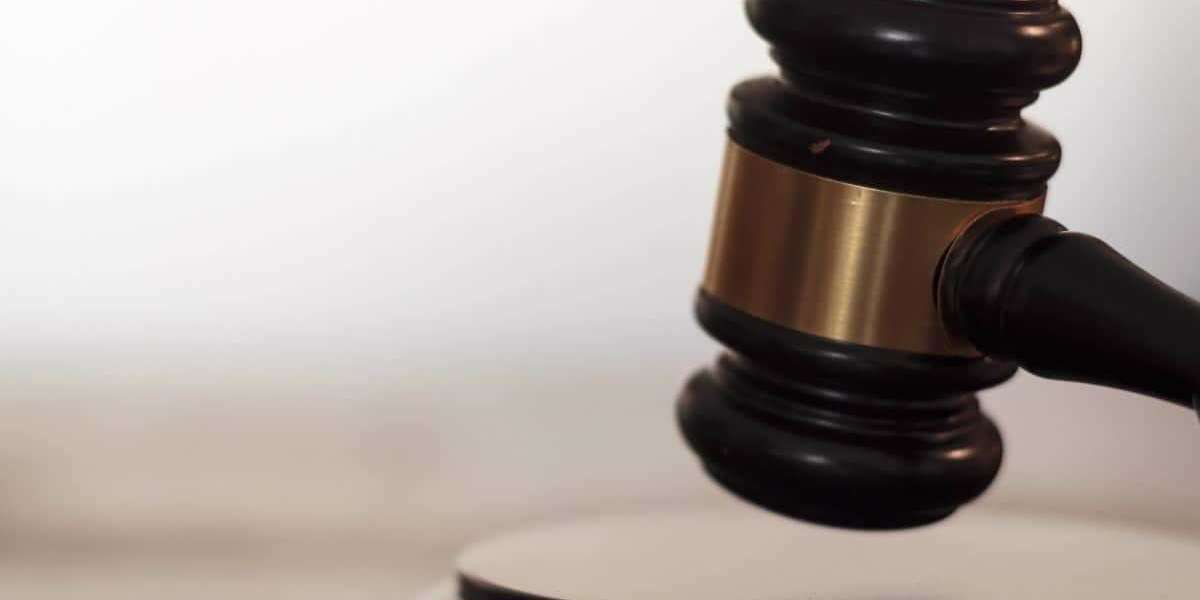 Former police captain gets life for raping his granddaughter