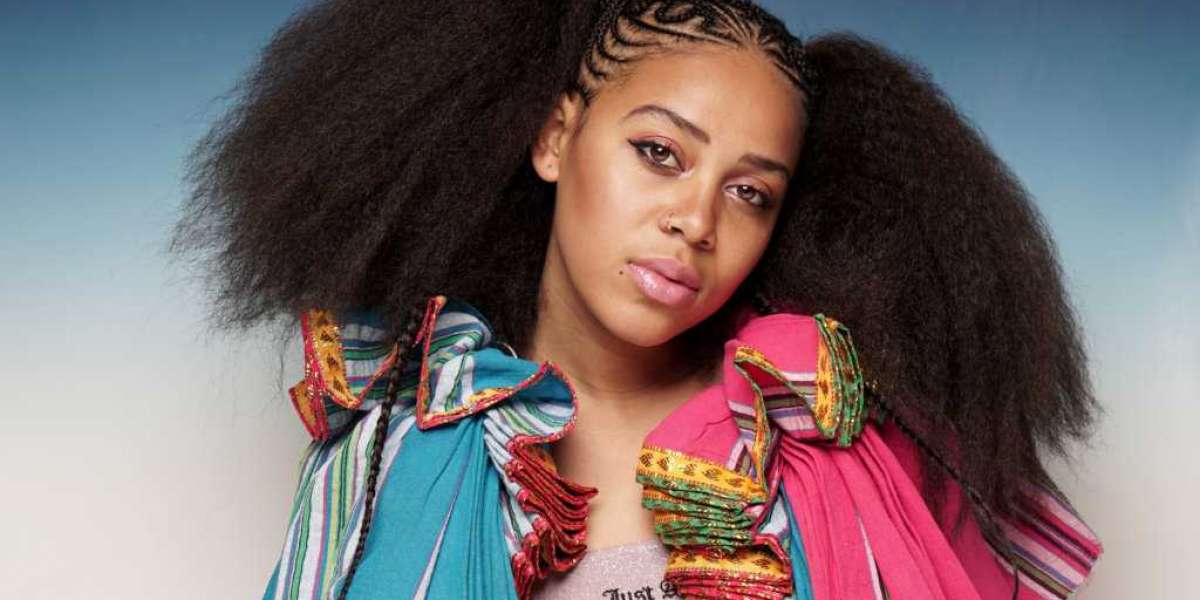 She joins the label’s esteemed roster as the only South African act in North America. About her signing, chairman and C.E.O. Sylvia Rhone commented, “African artists are enjoying an unprecedented level of visibility in music and Sho Madjozi is beautifully waving the flag for South Africa.

She's bold, brilliant and remarkably talented and her music embodies all that is special about her homeland. "We're honored to have her as the newest member of the Epic family.” Back in South Africa, work will commence with Sony Music Entertainment Africa, who are said to be thrilled to be supporting legendary sister label Epic Records on such an important South African artist. “We’re working at a special company at a special time and we couldn’t be prouder than we are of our local star Sho and our big sister Sylvia for partnering to make this happen,” said Sean Watson, Managing Director of Sony Music Entertainment Africa.

Since making her debut in 2017, Sho quietly emerged as a global force renowned for head-spinning wordplay, ear-perking Xitsonga lyrics, and eye-popping colorful fashion. Powered by hits like “John Cena” and “Huku”, she took home the favorite African star award at the Nickelodeon Kids Choice Awards, best new international artist” at last years BET Awards and entertainer of the year from Forbes. Last year she met actor and WWE legend John Cena during a viral moment on "The Kelly Clarkson Show". 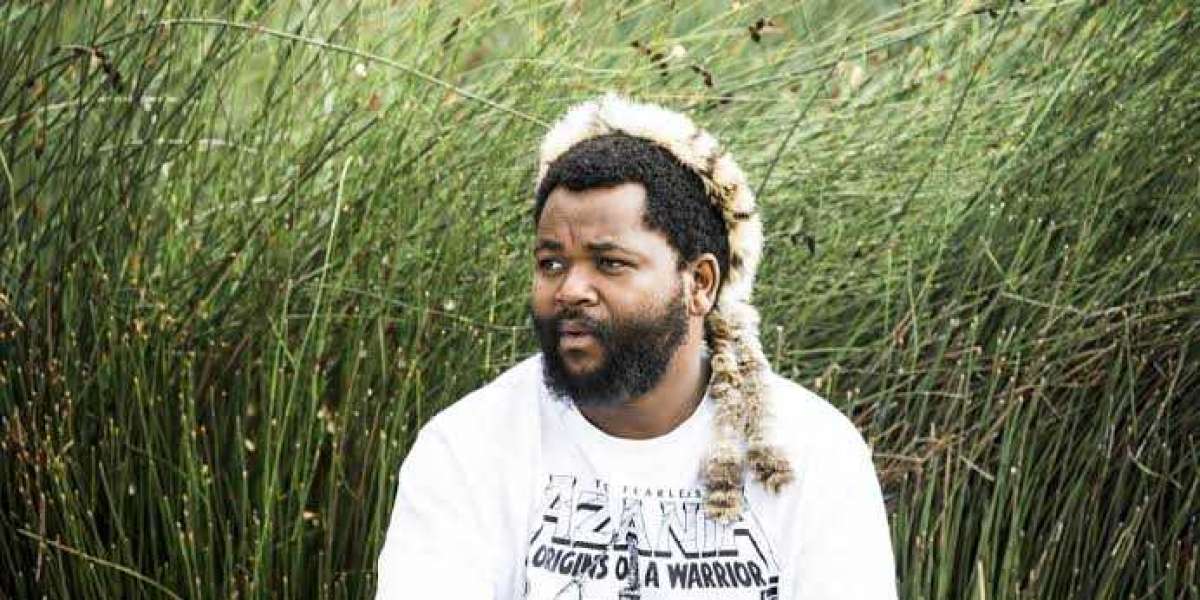 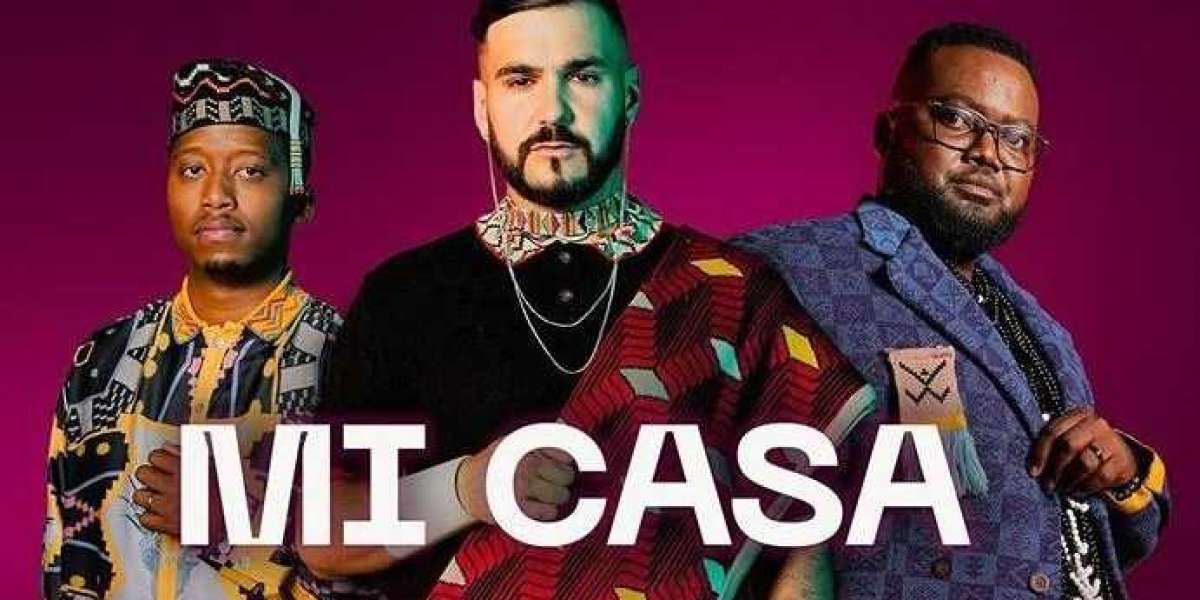