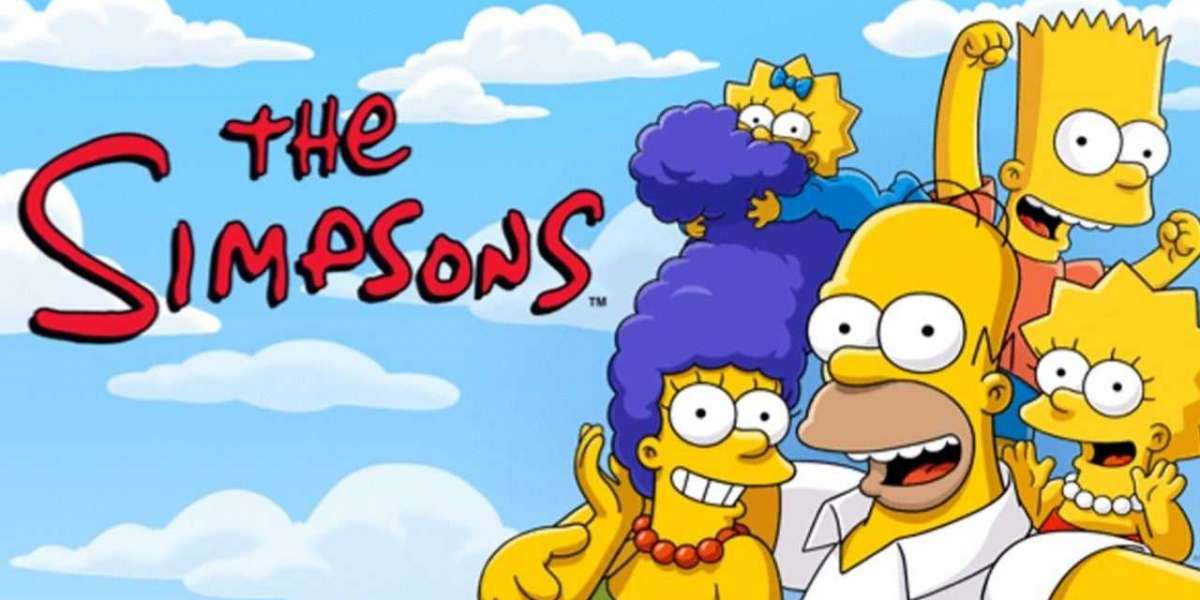 Long-running animated television series The Simpsons has pledged to no longer use white actors to voice ethnic minority characters, the producers announced on Friday.

"Moving forward, 'The Simpsons' will no longer have white actors voice non-white characters," the producers said in a brief statement, without elaborating. It follows years of social pressure over its character Apu Nahasapeemapetilon, an Indian caricature who runs Springfield's Kwik-E-Mart convenience store. The character has been voiced by white actor Hank Azaria, who had said earlier this year he would not reprise the role.

"It's been an honor to play Cleveland on Family Guy for 20 years. I love this character, but persons of color should play characters of color. Therefore, I will be stepping down from the role," he wrote. The actresses Jenny Slate and Kristen Bell have likewise announced they will stop voicing their Black characters in their respective shows Big Mouth and Central Park.

The Simpsons has been on air for more than 30 years and has reflected the changing face of US society. The announcement came amid a surge in activism and awareness over systemic racism and black oppression in the country and across the world. 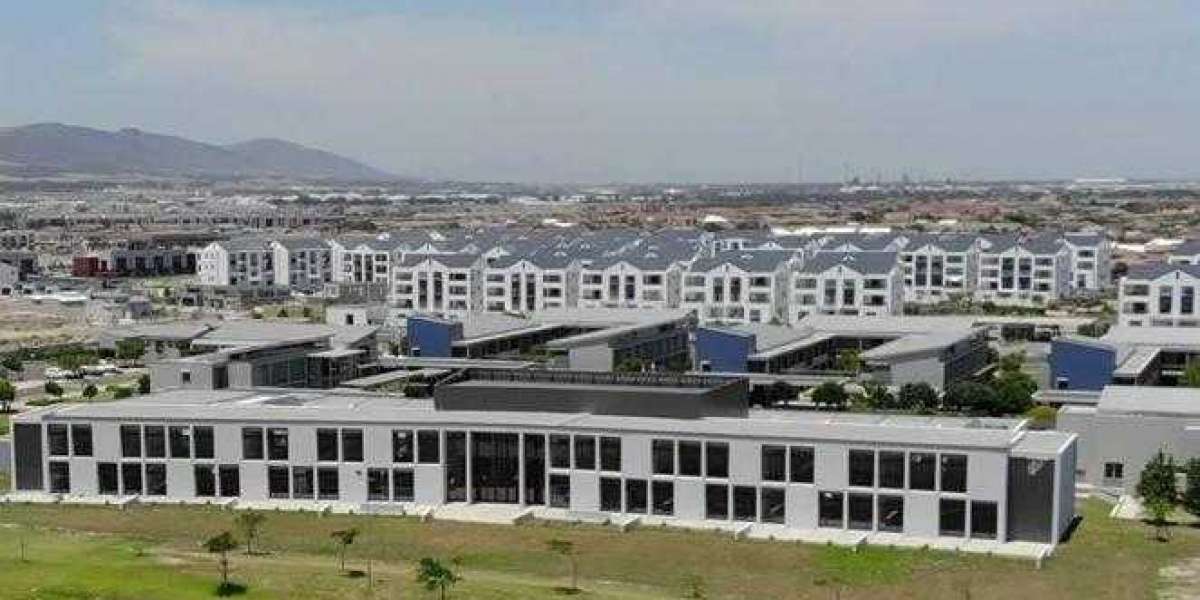 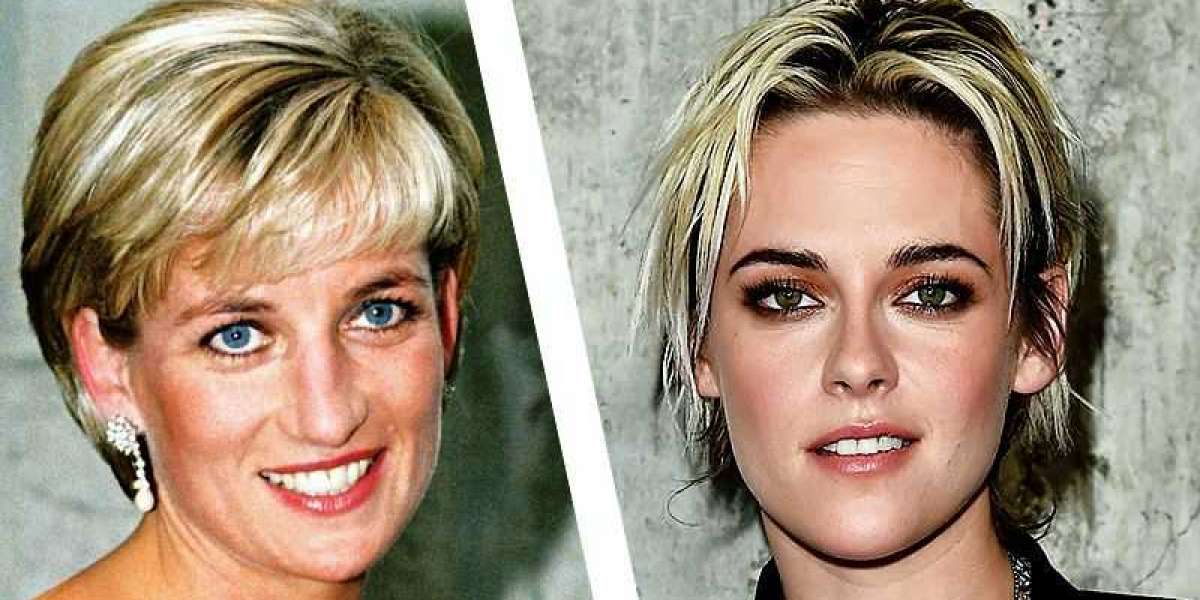 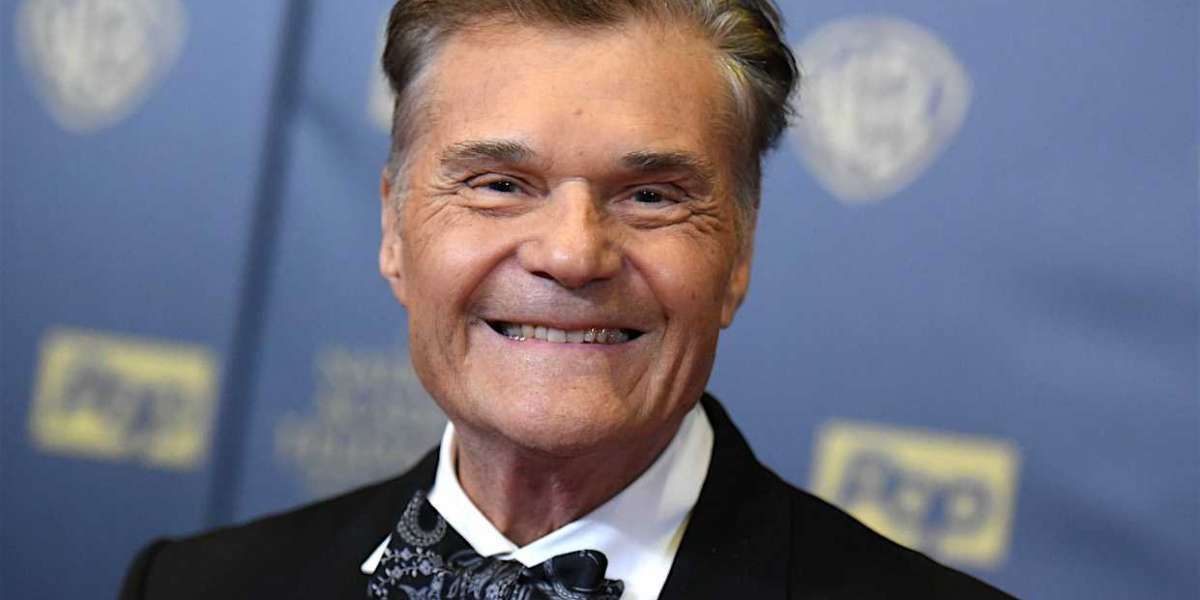