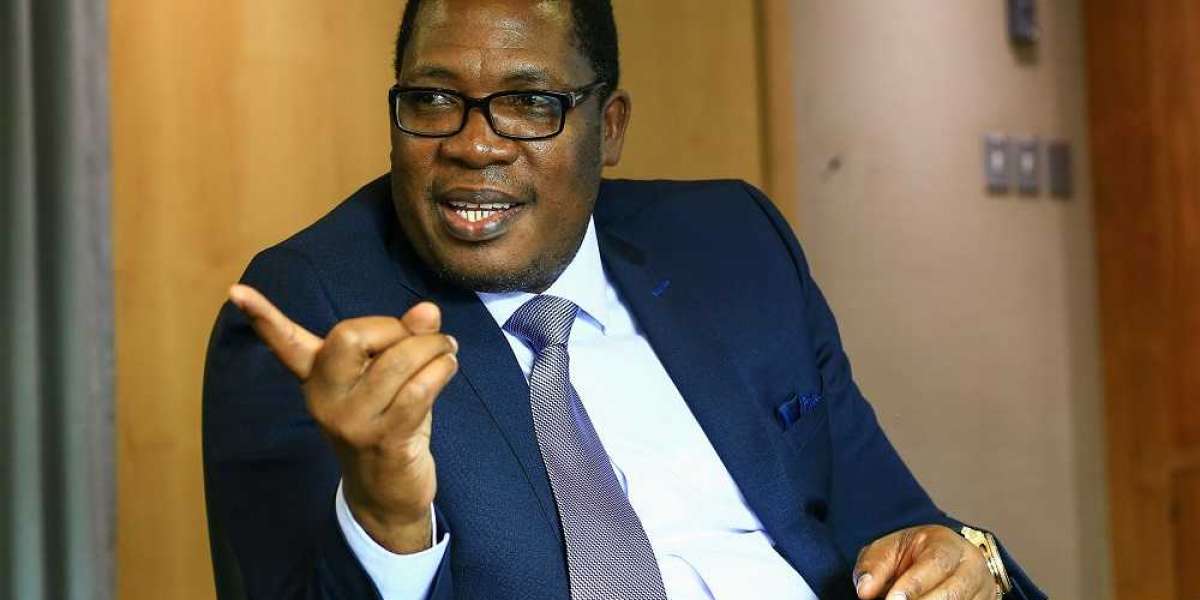 AfriForum said that it was suing Gauteng Education MEC Panyaza Lesufi for defamation from allegations that Panyaza Lesufi made last year that the organisation was trying to assassinate him.

AfriForum has tried and failed in its several attempts to remove the MEC from his position, accusing him of dividing communities and mismanaging his department. AfriForum's Kallie Kriel said that they were left with no choice but to take legal action, claiming that Lesufi had failed to retract his allegations.

"Mr Panyaza Lesufi told the world of a so-called conspiracy where AfriForum wants to assassinate him and that is of course not true. We gave him an opportunity to retract his statement, he was unable to do so, so now we are suing him to get an apology." 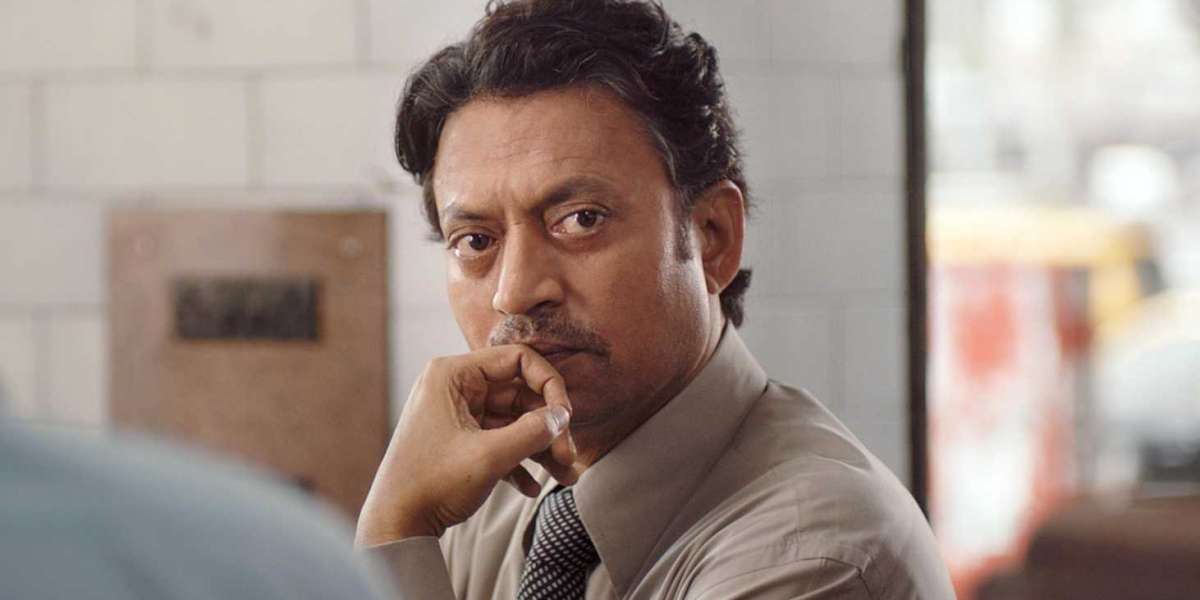