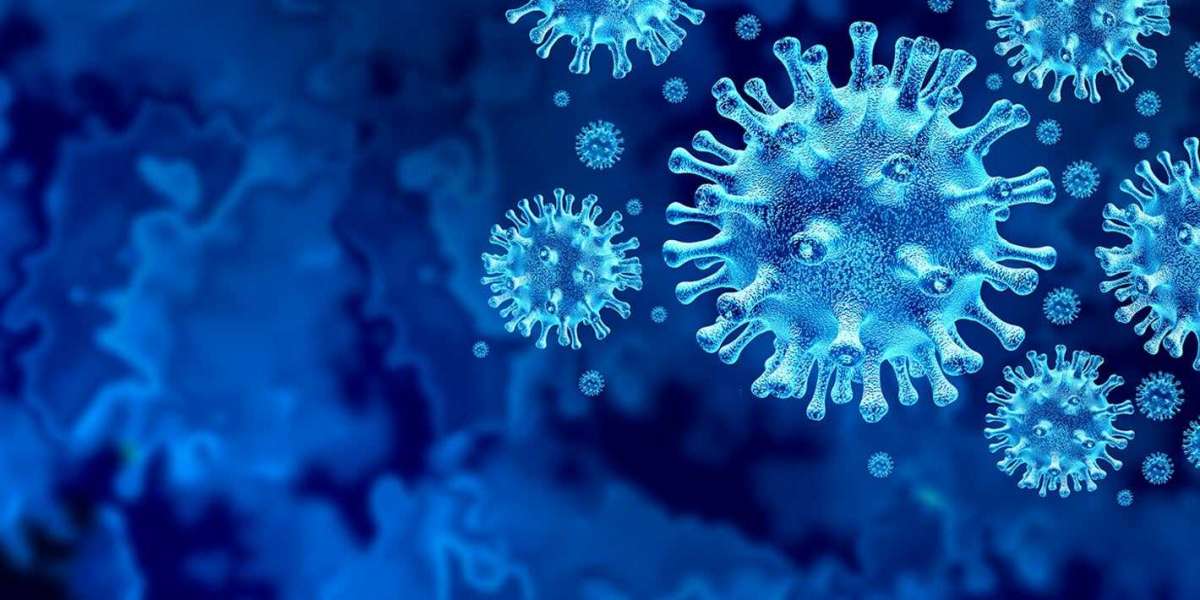 A new COVID-19 variant has been discovered in South Africa and the super-variant is said to have an extremely high number of mutations.

The variant B.1.1.529 has also been found in Botswana and Hong Kong and experts in South Africa say they don't know if vaccines work against this particular variant. Dubbed B.1.1.529, Imperial College London virologist Tom Peacock highlighted that the new variant contains a high number of mutations, including more than 30 in the spike protein. This raised concerns that it may be more resistant to immune cells that attack the virus, and potentially more infectious.

The Department of Health, in conjunction with the National Health Laboratory Service (NHLS), held a media briefing on Thursday regarding the latest data gathered on the new variant. Experts on the panel indicated that early signs show that infections of the new variant have increased rapidly in Gauteng. According to Tulio de Oliveira, the KRISP director at the University of KwaZulu-Natal, it is likely already present in other provinces. According to Anne von Gottberg of the National Institute For Communicable Diseases (NICD), more than 100 genomes of the variant have been identified in South Africa. 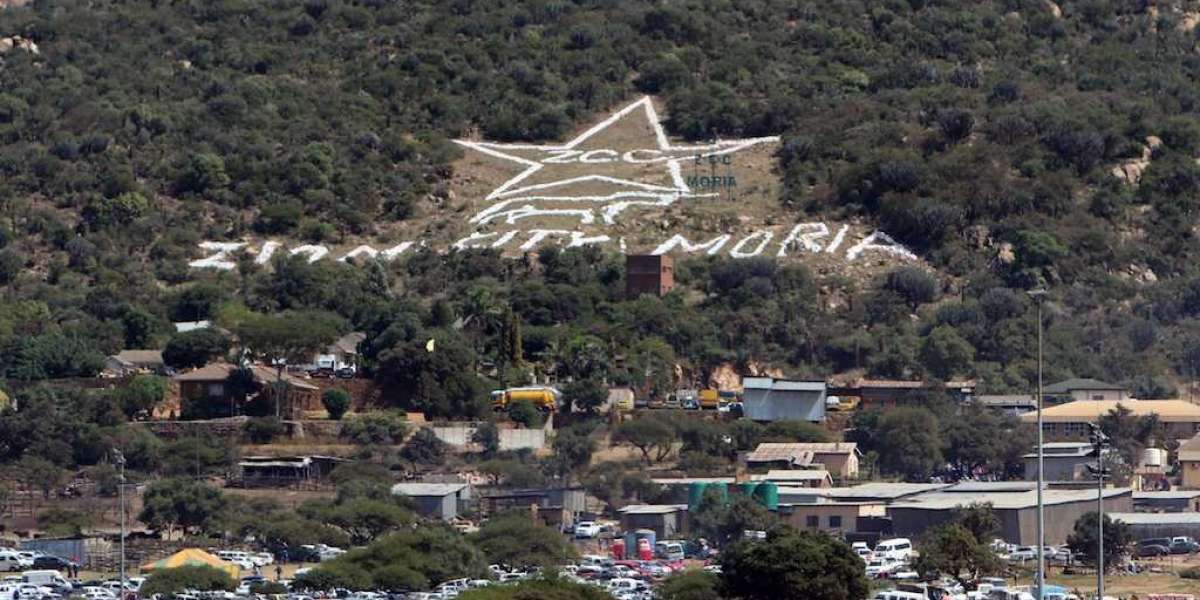 Drunk man urinating on the beach eaten by shark Solange Releases Remastered Director's Cut Of ‘When I Get Home’