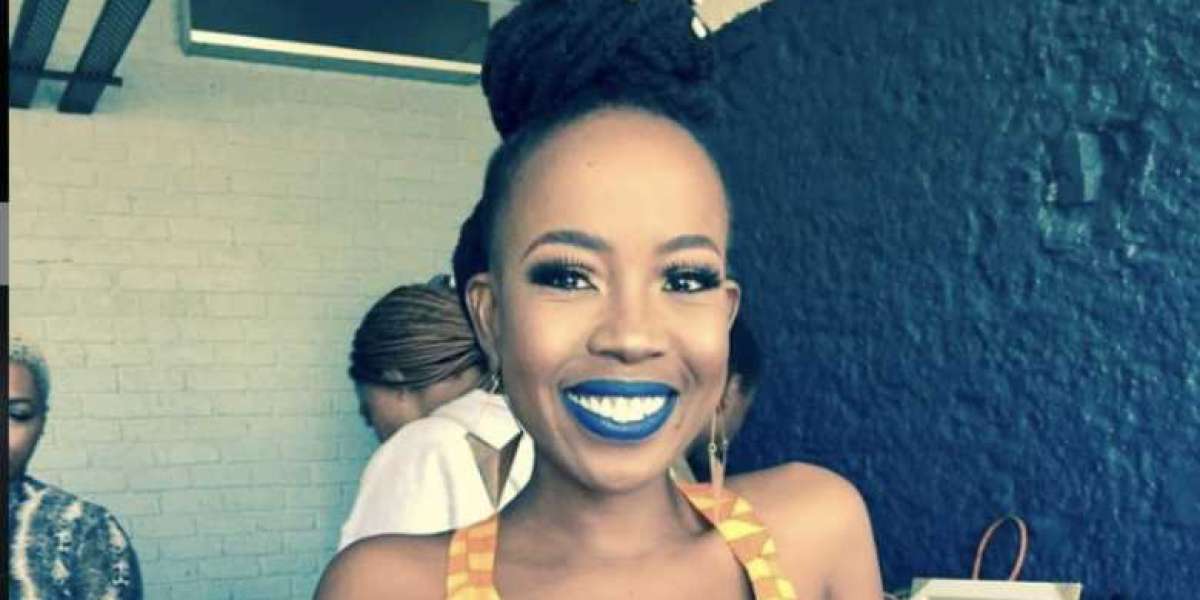 Local poet Ntsiki Mazwai has spoken out about Unathi Nkayi getting a new hosting gig following her abrupt dismissal at Kaya 959.

Responding on Twitter to a news report that the “Idols SA” judge landed the new hosting job after a story around the reasons for Unathi Nkayi sudden dismissal was revealed - involving an incident with Sizwe Dhlomo - Mazwai voiced her feelings about Nkayi allegedly lying about an argument. “In the GBV climate we have in South Africa. A woman is alleged to have lied about someone and almost ended their career and reputation in an act of malice ... And you give her a TV show for little girls to know that you can lie about men and be rewarded for your lie? For real?” she said.

Mazwai also went on to explain that a lie such as the one she claims Bonang Matheba made about “girls with vineyards” differed from Nkayi’s alleged claims about being verbally abused by Dhlomo. “The difference between an 'I have a vineyard' lie and 'he verbally abused me and I was scared for my life' lie is the second lie is directly linked to the gbv pandemic in the country....... Yangthola?” she said

Following this, Mazwai hosted a Twitter Space, discussing the situation around Nkayi along with the backlash around Kabelo Mabalane's involvement in the “No Excuse” campaign. The former kwaito star has been receiving harsh criticism for his inclusion in the initiative, since he admitted to being a perpetrator of abuse when he was younger in a statement about the campaign on Thursday. His post received a backlash on the micro-blogging site, with many saying perpetrators of abuse shouldn’t be placed in the centre of the fight against GBV and that such campaigns shouldn’t be used to sanitise their images. 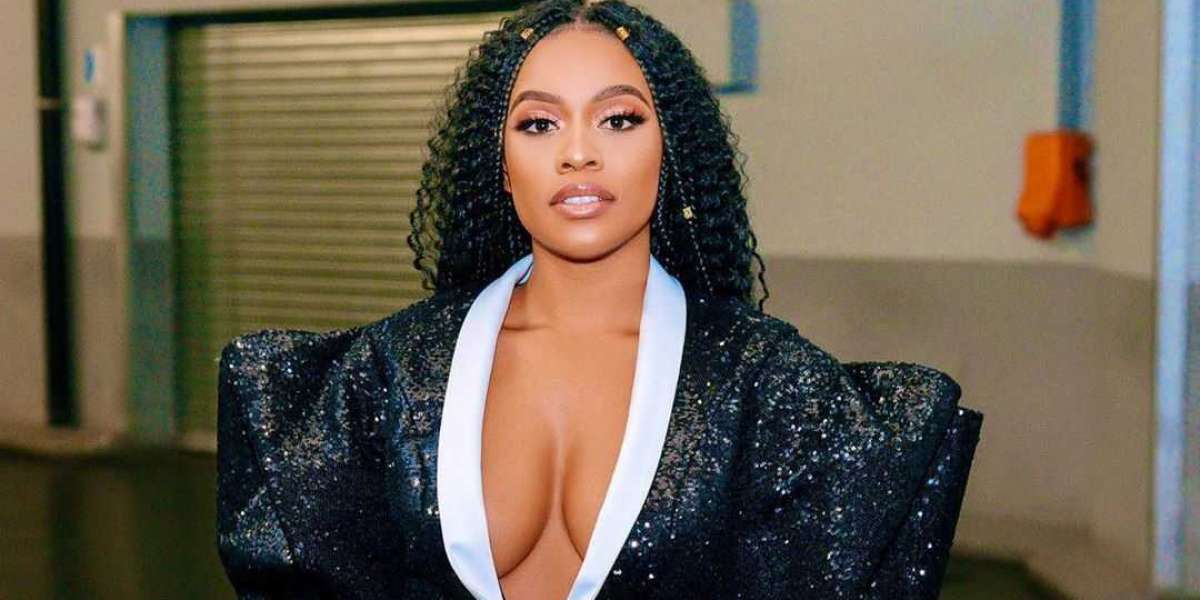 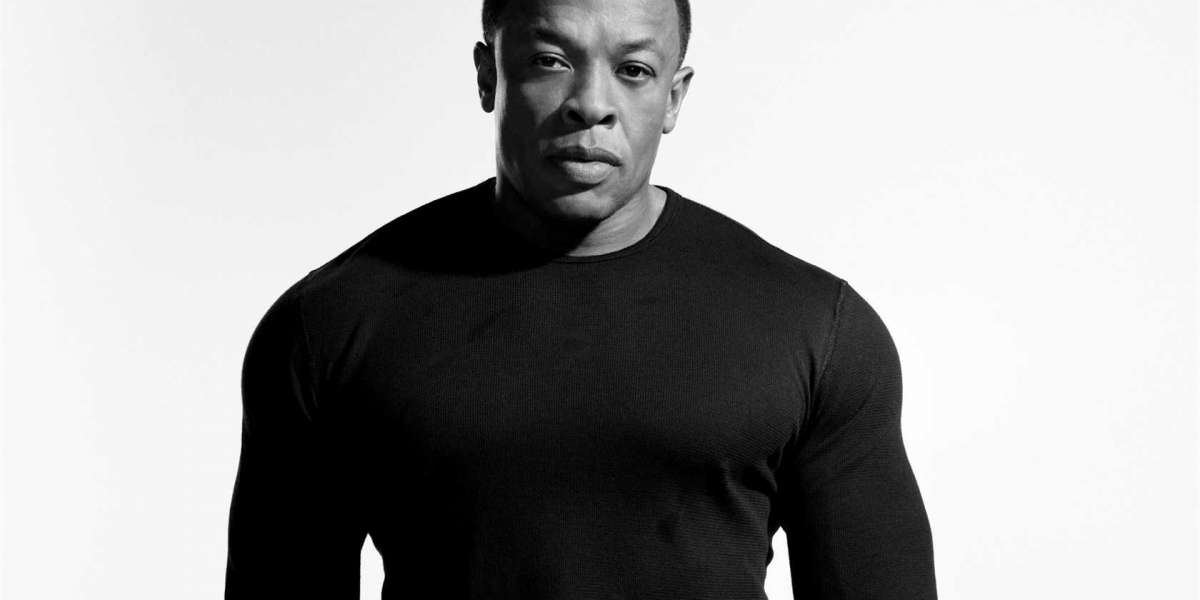 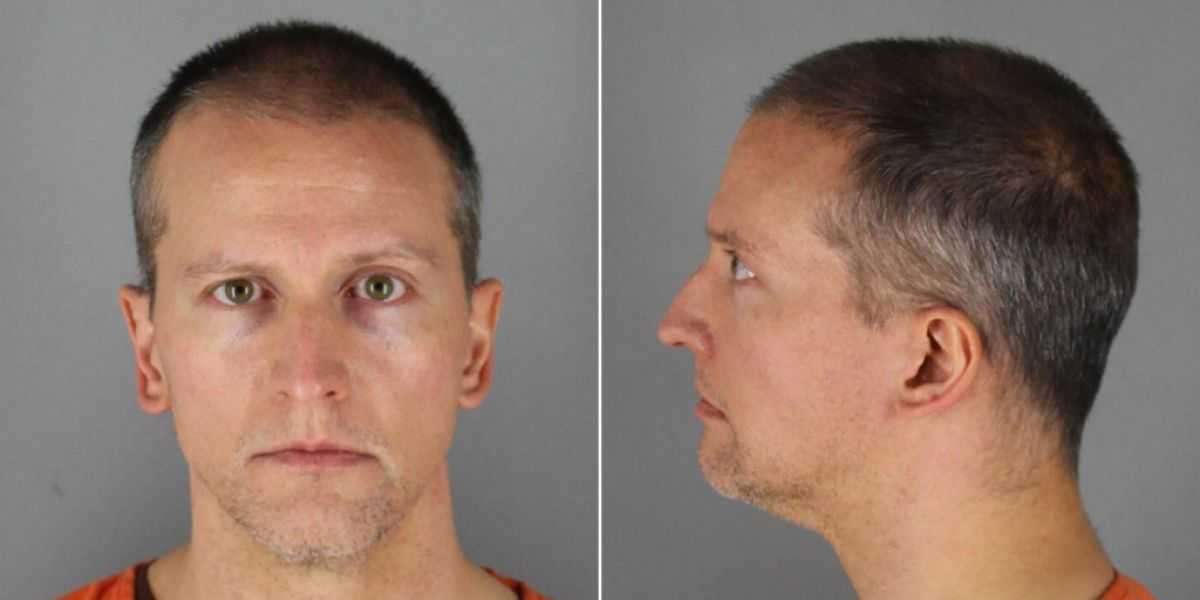