Cardi B To Star In First Comedy Movie ‘Assisted Living’ 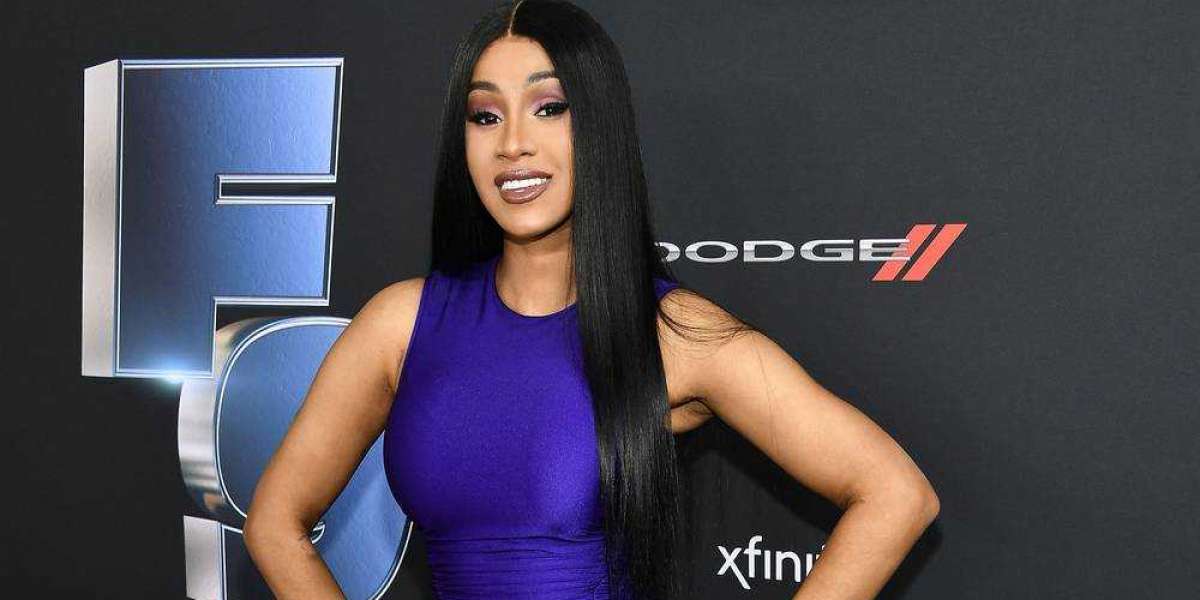 Cardi B To Star In First Comedy Movie ‘Assisted Living’

Cardi B is taking her talents to Paramount to star in her first comedy movie, Assisted Living which will be directed by Thembi Banks.

According to Variety, the film will follow Amber (Cardi B), a small-time crook who finds herself in over her head when a heist goes wrong. On the run from the cops and her former crew, she struggles to find anywhere to hide. Running out of options, Amber disguises herself as an elderly woman and hides out in the one place no one will look — her estranged grandmother’s nursing home. After a bidding war in spring 2019, Paramount won the rights to Assisted Living. The script is based on the original mock script produced by Kay Oyegun (This Is Us).

On Monday (Nov. 22), Deadline announced that Thembi Banks, a talented filmmaker with a host of short films under her belt, is set to direct. This will be the third time fans will see the Grammy-winning rapper in an acting role. She made her first feature film debut in 2019’s Hustlers alongside Keke Palmer, Jennifer Lopez, and Constance Wu. The “WAP” artist also appeared in F9, the latest movie in the Fast Furious franchise with Vin Diesel, Chris “Ludacris” Bridges, and Tyrese Gibson. In other Cardi news, the superstar made her hosting debut at the 2021 American Music Awards on Sunday (Nov. 21). She was also nominated for the 2022 Grammy award for Best Rap Performance for her song “Up.” 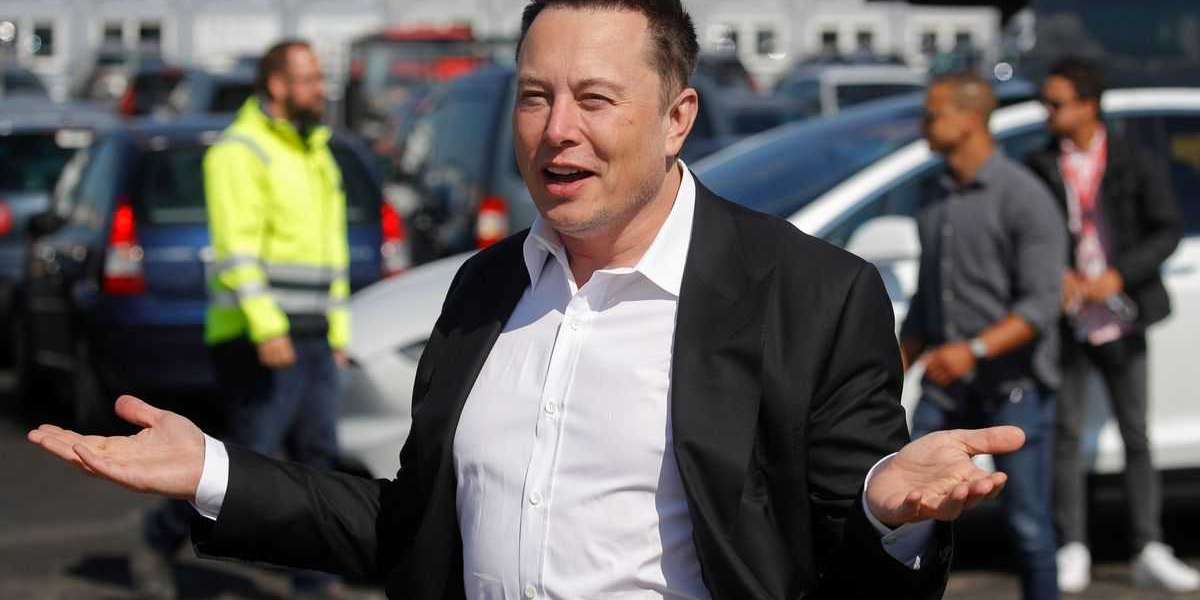 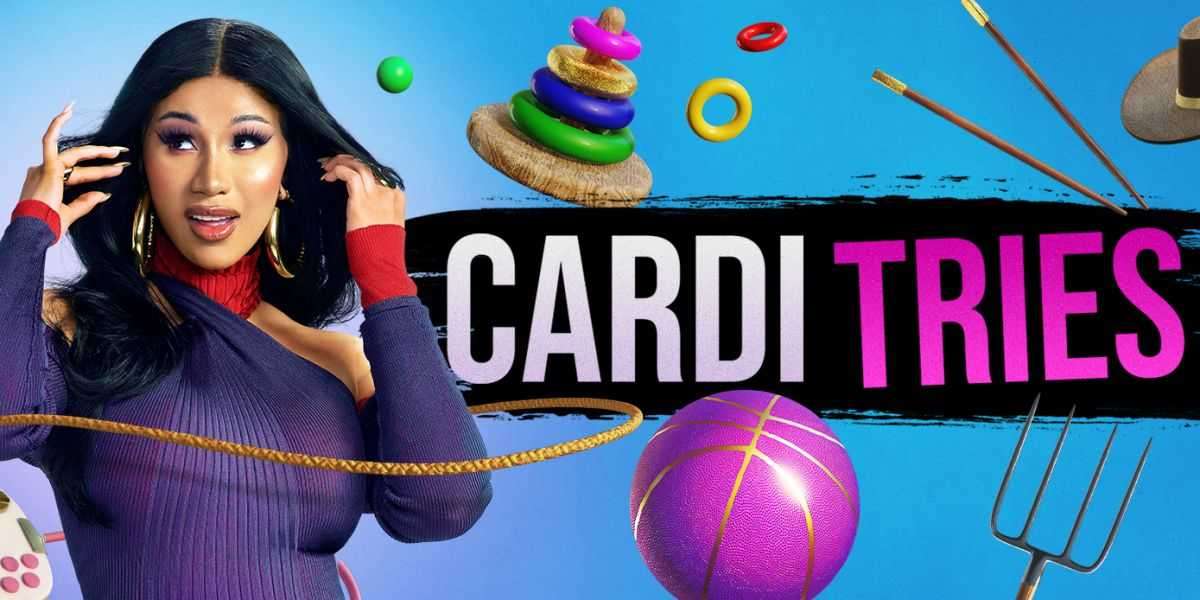 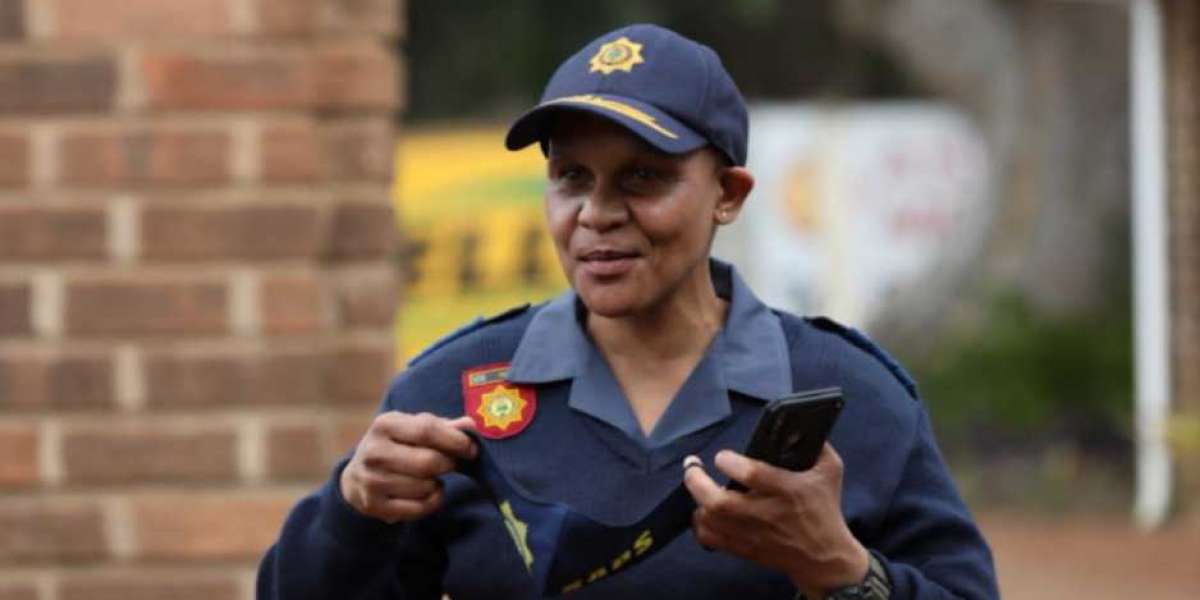