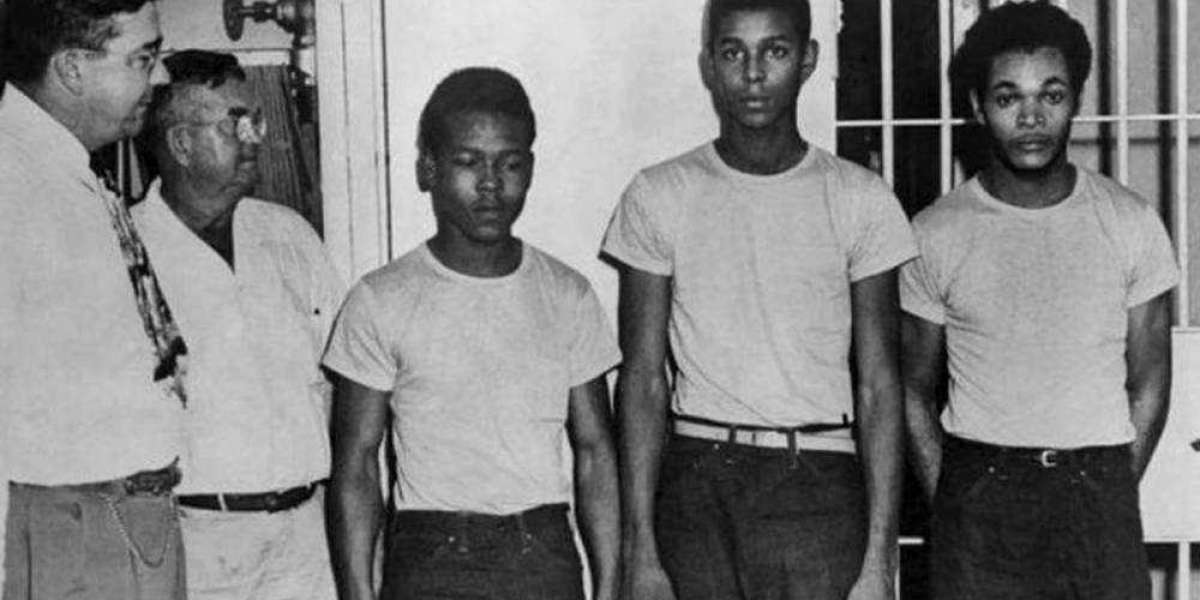 On Monday (November 22), families of the “Groveland Four” got some closure after the State of Florida cleared four Black men wrongfully accused of raping a 17-year-old white girl over seven decades ago.

According to CNN, Circuit Court Judge Heidi Davis in Lake County, Florida granted the State’s motion to posthumously dismiss the indictments of Ernest Thomas and Samuel Shepherd and vacated Walter Irvin and Charles Greenlee’s conviction. The four men are known as the “Groveland Four.” "I would not hate, but I will love and embrace all of those who did not know at the time that my father was a caring and loving and compassionate person that did not rape anybody,” said Carol Greenlee, daughter of Charles Greenlee, during a press conference on Monday, according to CNN. “I stand here today to say thank you.”

In 1949, Irvin, Greenlee, Thomas and Shepherd were accused of sexually assaulting Norma Padgett, a white teen, in Groveland, Florida. Their case was considered one of the greatest miscarriages of justice in the southern state during the Jim Crow-era. "For 72 years the families have been living with this and traveling with this journey waiting for today," said state attorney Bill Gladson after Monday's hearing. "Once we found that evidence, and it revealed what it revealed, that resulted in the motion that you saw today.” None of the men are still alive.

The Florida House issued a posthumous apology to the Groveland Four in April 2017. "As a state, we're truly sorry," Rep. Chris Sprowls said to the families, after lawmakers unanimously voted to exonerate them. In 2019, the men were exonerated by Florida Governor Ron DeSantis. 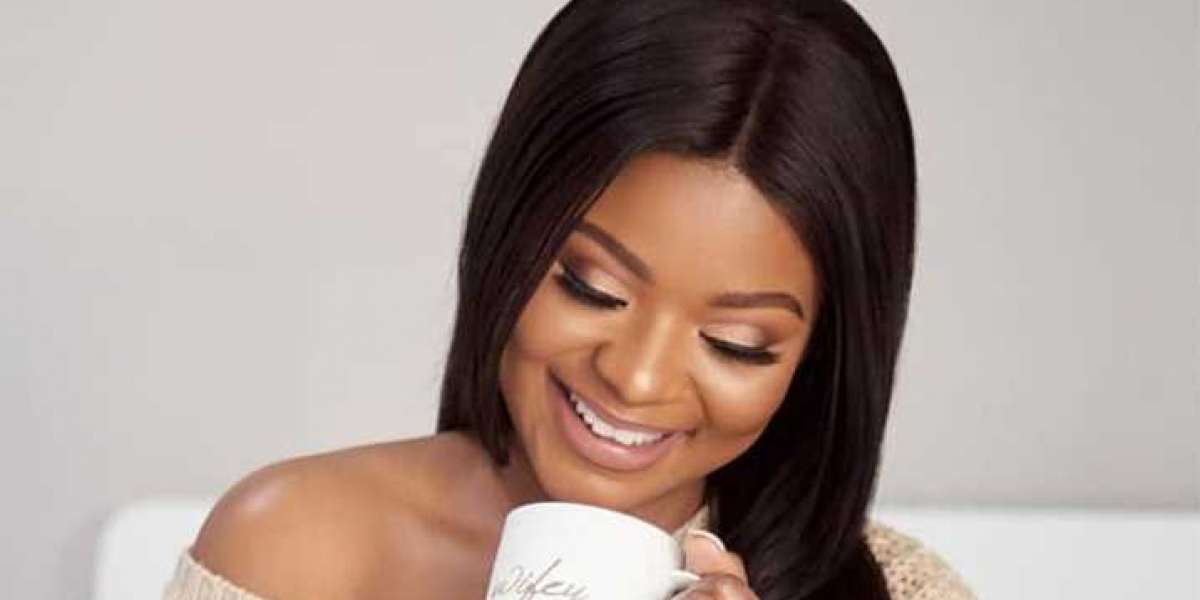 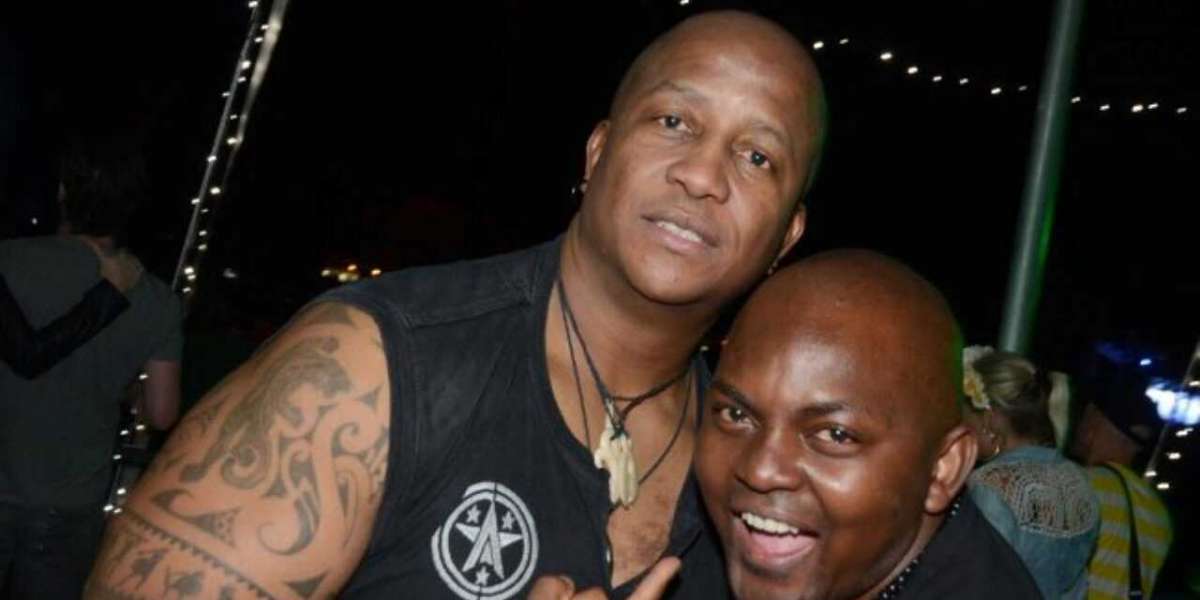 DJ Fresh and Euphonik off air amid Rape allegations 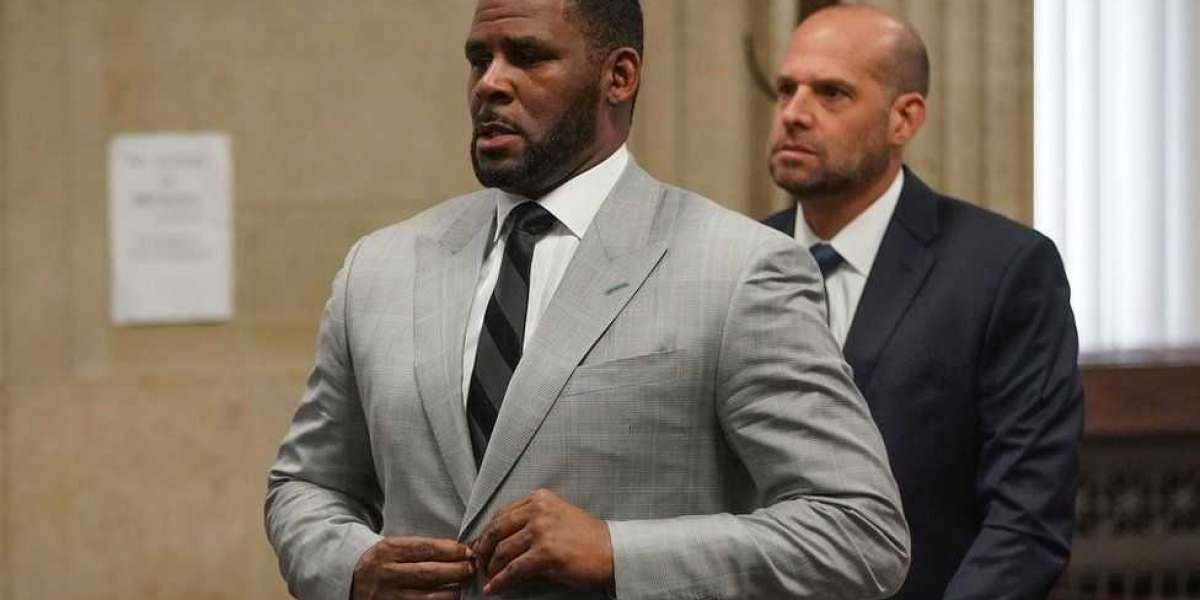 R. Kelly Witness Says She Was Forced To Write Accusatory Letters To Her Parents