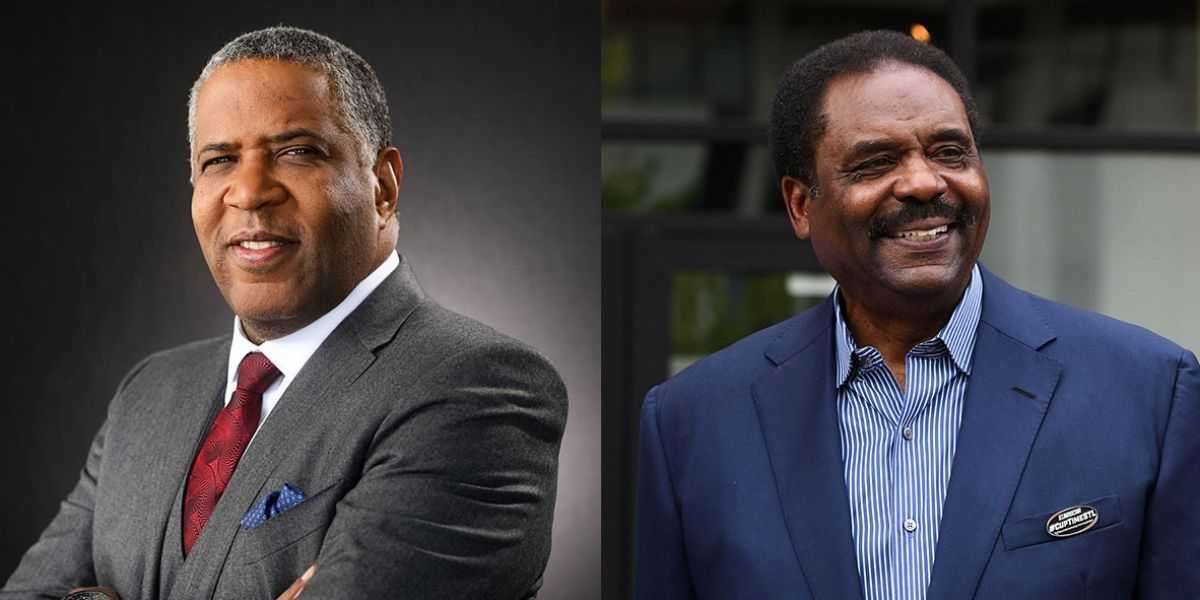 Their collective fortunes climbed to $4.5 trillion, an increase of 40 percent compared to 2020.

Forbes released its annual list of the 400 Richest Americans earlier this week. While many people took a financial hit during the pandemic, wallets became fatter for this small circle of ultra-wealthy Americans. But only two Black men made the list: Robert F. Smith and David Steward, Black technology news website Afrotech noted. No Black women were in that circle of elites.

Ranked no. 141, Smith is the wealthiest Black American, according to Forbes, which estimated his net worth at $6.7 billion. He founded the private equity firm Vista Equity Partners in 2000. His company focuses exclusively on investing in software companies. During his 2019 commencement speech at Morehouse College, Smith, 58, made headlines when he pledged to wipe out the student debt of the entire graduating class. Forbes pegged Steward’s net worth at $5.8 billion, which puts him in the 182nd position on the list, tied with several other people at that rank.

Steward, 70, has a rags to riches story, according to Forbes. He grew up with seven siblings in the segregated South, with a father who made ends meet through multiple jobs that included janitor and trash collector. Despite humble beginnings, he founded World Wide Technology, an IT provider. Today, his company has nearly $12 billion in sales and a customer base that includes Verizon and the federal government. RELATED: ‘Black Tax’ Creating Wider Wealth Gap For African American Homeowners, Study Says Three familiar names topped this year’s list.

Mark Zuckerberg of Facebook, Instagram and WhatsApp placed third at $134 billion. Tesla’s Elon Musk came in second with $190 billion. And the wealthiest American is Amazon's Jeff Bezos with a whopping $201 billion. 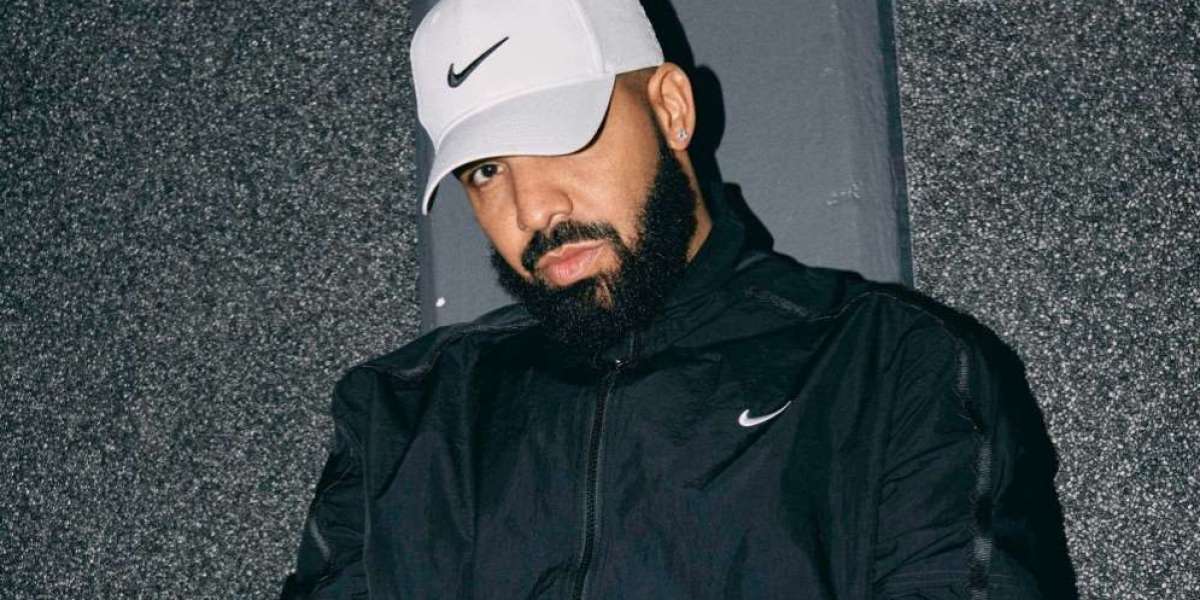 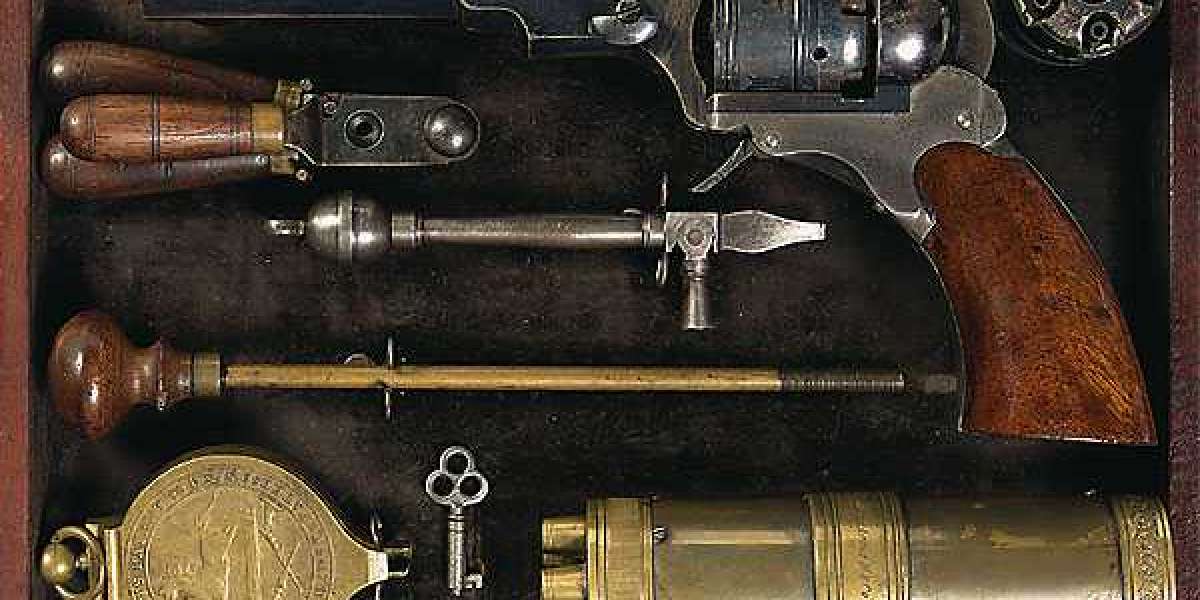 Gun that killed Billy the Kid to be sold 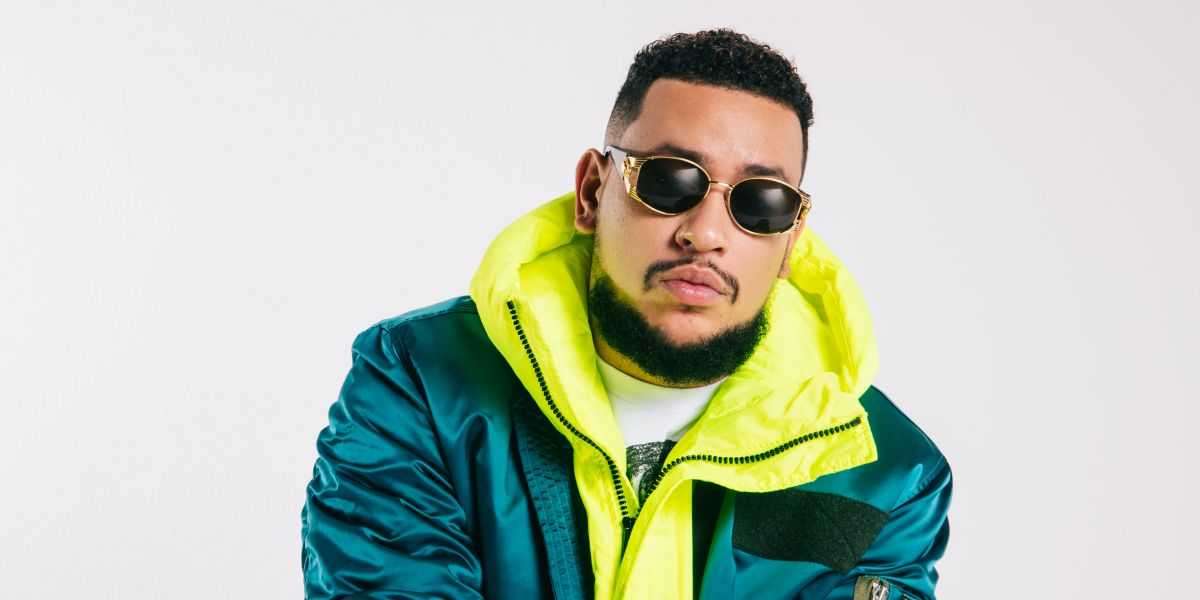 AKA tests positive for COVID-19