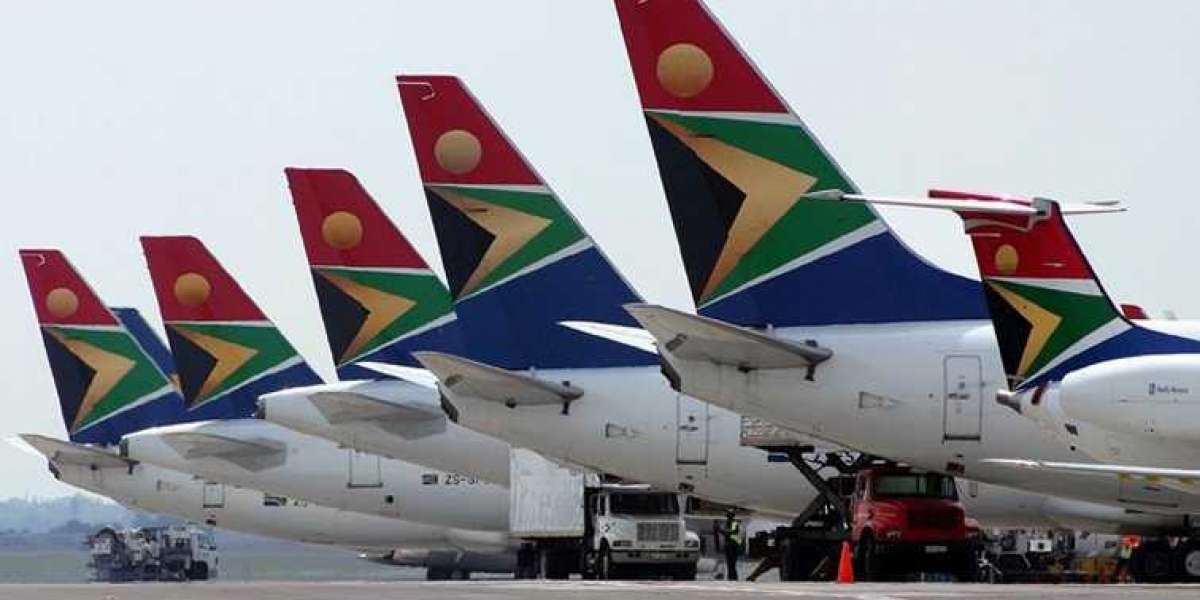 National Union of Metalworkers (Numsa) national spokesperson Phakamile Hlubi-Majola said SAA staff members had their salaries cut by 35% and lost many benefits. “Normal SAA employees had their salaries slashed, they get no medical aid, and they have no meal allowances or even a lunch hour,” said Hlubi-Majola. “The management team, meanwhile, is earning exorbitant salaries and have very generous employment packages.” Hlubi-Majola explained that SAA workers’ salaries are benchmarked against a low-cost airline like Mango.

Executive salaries, however, are benchmarked against international standards. This is an unfair situation, where executives get globally competitive salary packages while ordinary workers are left with low salaries and very few benefits. “Why should the CEO’s salary be benchmarked against global standards and not the CEO of Mango, like the SAA’s other employees?” she asked. She added that the new SAA has 250 managers managing 750 staff at a cost of R300 million. “Does that sound like a new airline?” Hlubi-Majola asked.

So unhappy are some staff members with the “unfair working conditions” at the new SAA that they are picketing at the airline’s head office to get their plight heard. “We are going to picket until this matter is resolved,” said Hlubi-Majola. “Our members made it very clear that they want to be engaged.” Responding to the picketing workers, SAA head of HR, Mpho Letlape, said they would not be able to go back to everything that existed pre-business rescue. She said practices that happened before business rescue cannot be continued. “You are aware of the work that we did to cancel the regulating agreement because it was not sustainable,” she said. “We had to come in, and we had to act on the mandate that was given as an interim executive.”

SAA also released a statement, saying it has successfully emerged after business rescue process and is now operational both locally and regionally. “During the hiatus, SAA consulted widely with all stakeholders including staff associations and unions and is confident that all new agreements reached with parties either in a collective or individual capacity were negotiated fairly and equitably,” it said. “While SAA recognises and respects the rights of people to protest, the carrier is not able to revert to prior agreements reached before business rescue.”

The airline added that its CEO, Thomas Kgokolo, spent a lot of time with staffing groups prior to restart. “The airline looks forward to positive and strengthening relationship with the SACCA and is always open to constructive dialogue,” SAA said. SAA assured its customers that business continues unhindered and operational schedules are unaffected by this protest. 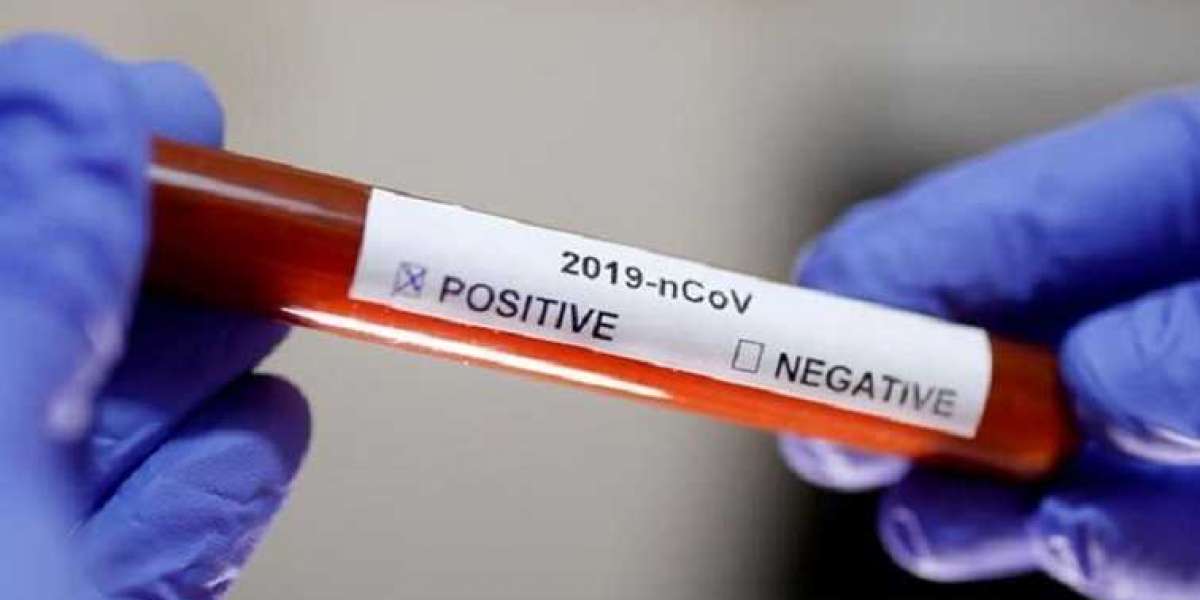 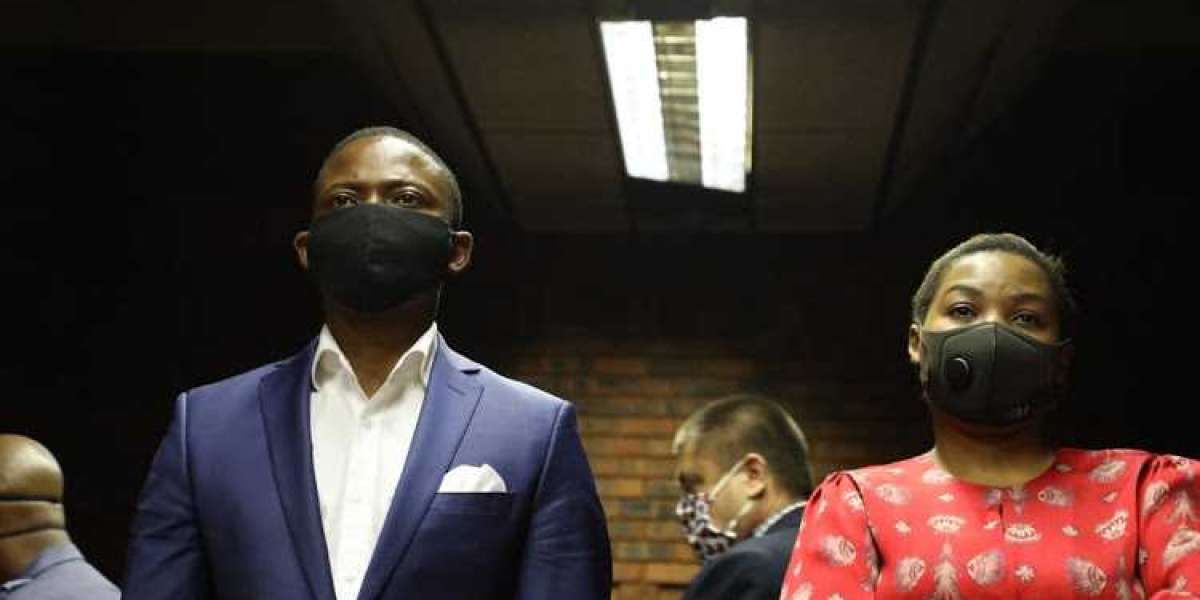 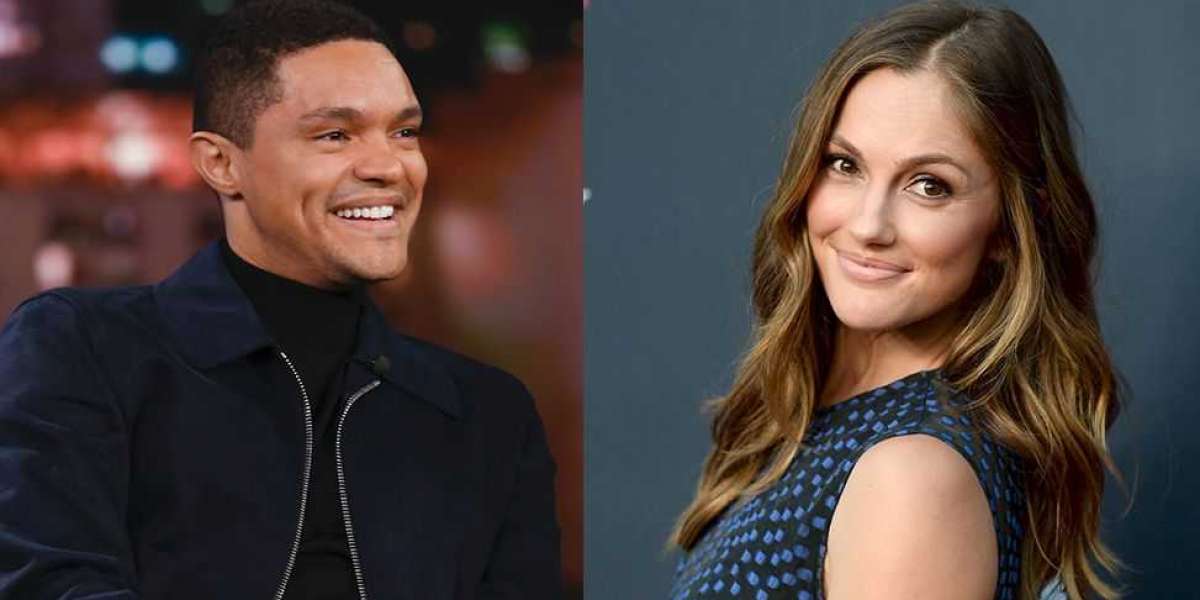