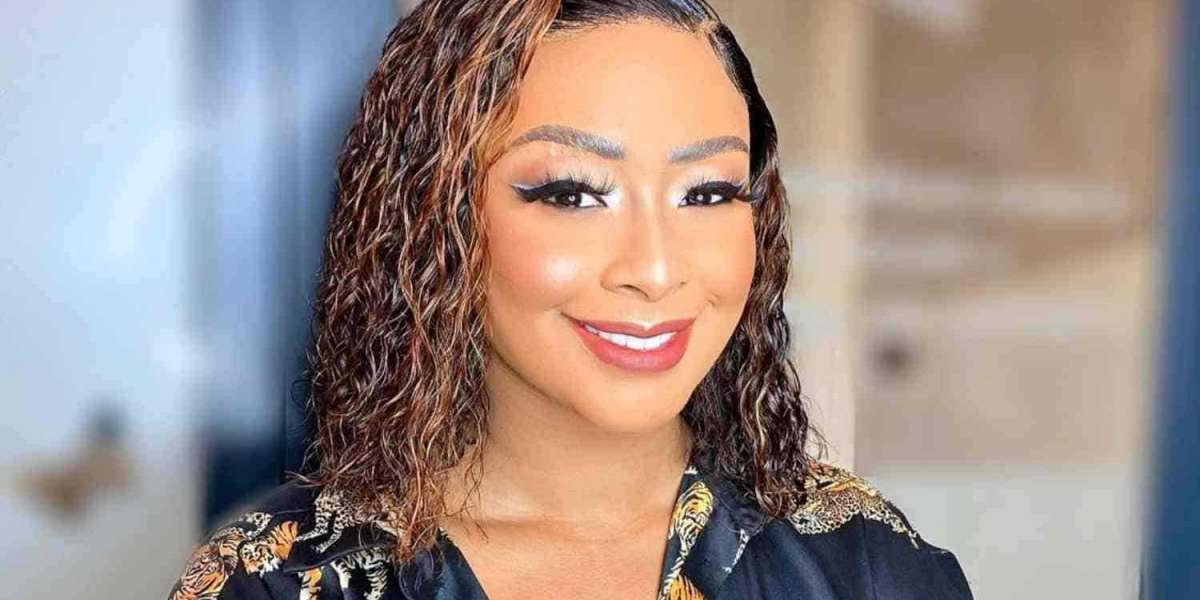 The plot just keeps getting thicker, as more details about the “brawl” between media personality Bujy Bikwa and rapper Boity Thulo come to light.

Bujy spent a week in police custody after Boity opened a case against him. He was charged with assault with intent to cause grievous bodily harm and was released on Wednesday, with bail set at R2,000. Speaking to TshisaLIVE, Bujy said Boity had since sent a letter of demand. “I need to take accountability for her scars but now, she opened a case, I got arrested ... the worst part is that she sent a letter demanding R1m and I'm just like, so you don't want to resolve this.

Where will I get R1m when both of us are at fault?” he asked. Bujy said he was regretful and felt remorse towards Boity and attempted to reach out to her on the night of the incident. In a statement shared with TshisaLIVE, Bujy dismissed “accusations” that he is an “abuser”, claiming that he too had been physically assaulted by the media personality and had opted to open a counter case against her. “I have been accused of GBV which in no way sits well with me, as I have been labelled as an abuser, which I am not ... I was verbally abused and told that my surname has no relation to who I am and because of that, that is why my career is not going anywhere in terms of growth ... furthermore, during a verbal confrontation, I was then physically assaulted, being kicked and punched while being told that I must take it,” read the statement. Boity released an official statement on the matter at the weekend, in which she said she had trust in the justice system.

The rapper didn't give details of the events of that night but confirmed that the brawl had happened, adding that she needed time to “physically and emotionally heal”. “It is with deep sadness to state that I was indeed an unfortunate victim of a vicious physical assault and that I have since opened a case against the culprit, which I am following with keen interest. I do not wish to comment on this matter any further (at this time)," read the statement. “I respectfully request some space as I try to find a way to heal both physically and emotionally from this traumatic experience.” Boity landed on the Twitter trends list on Friday after Bujy's public statements. 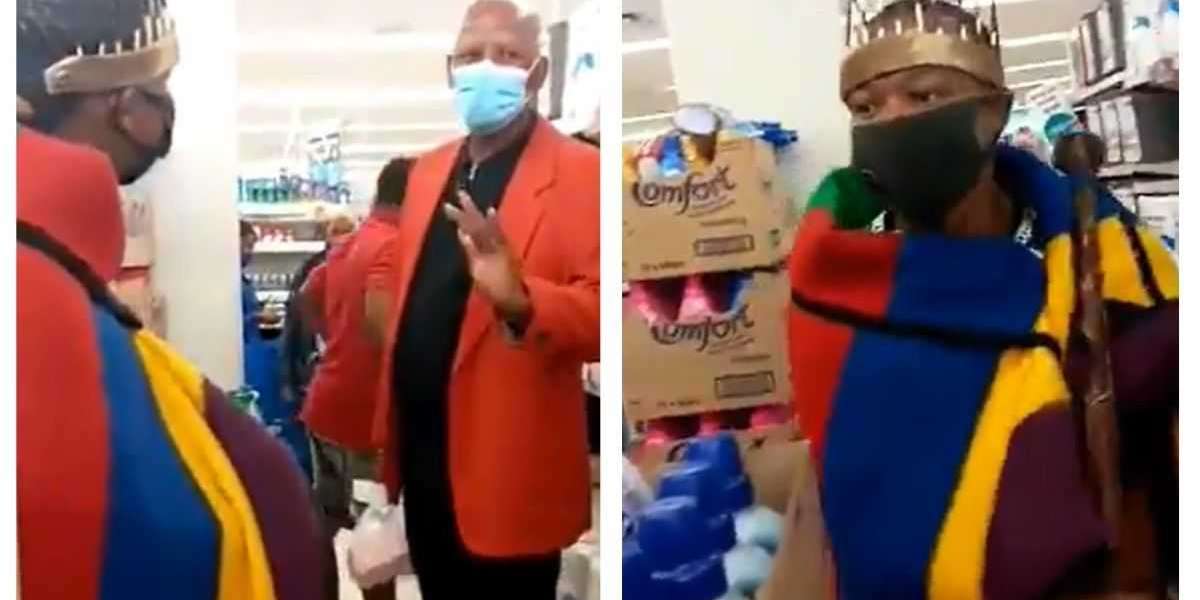 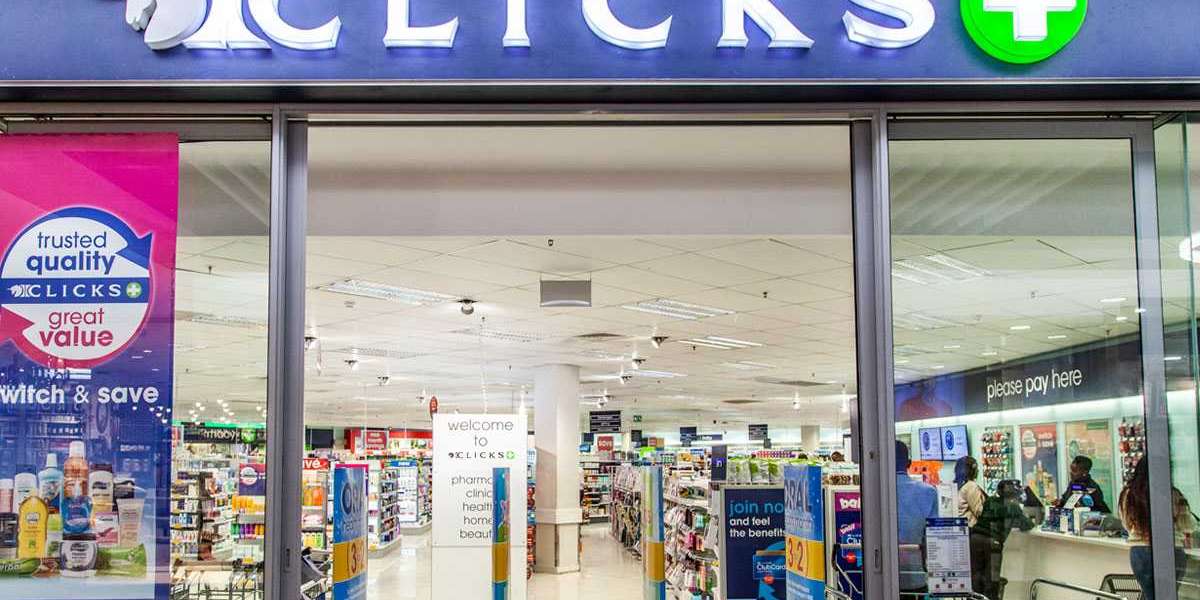 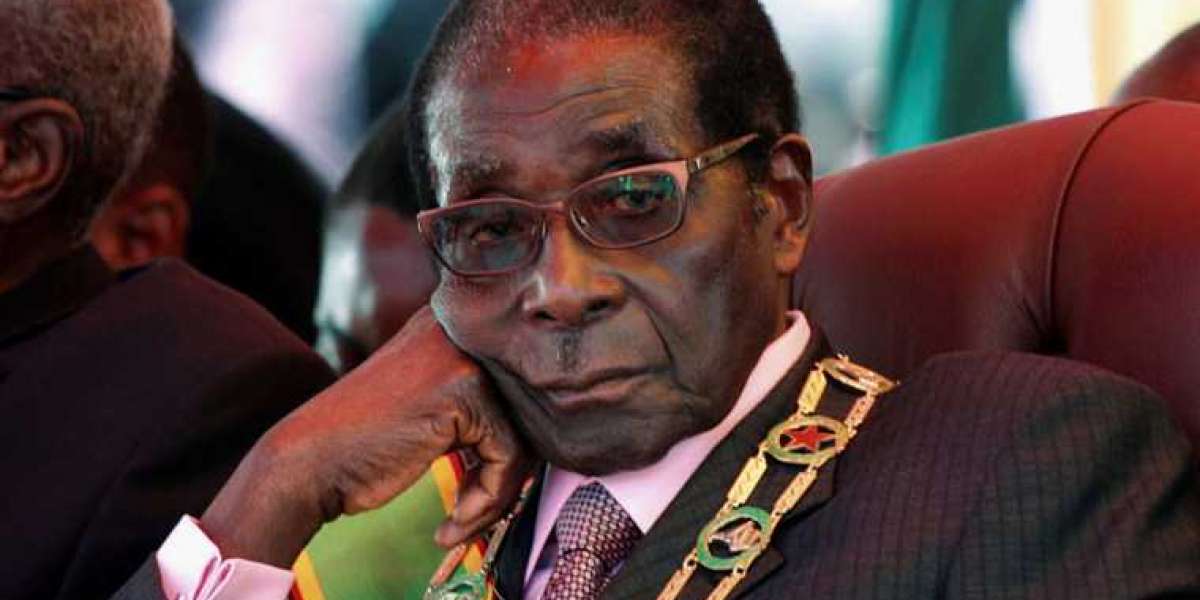 Robert Mugabe’s remains to be exhumed