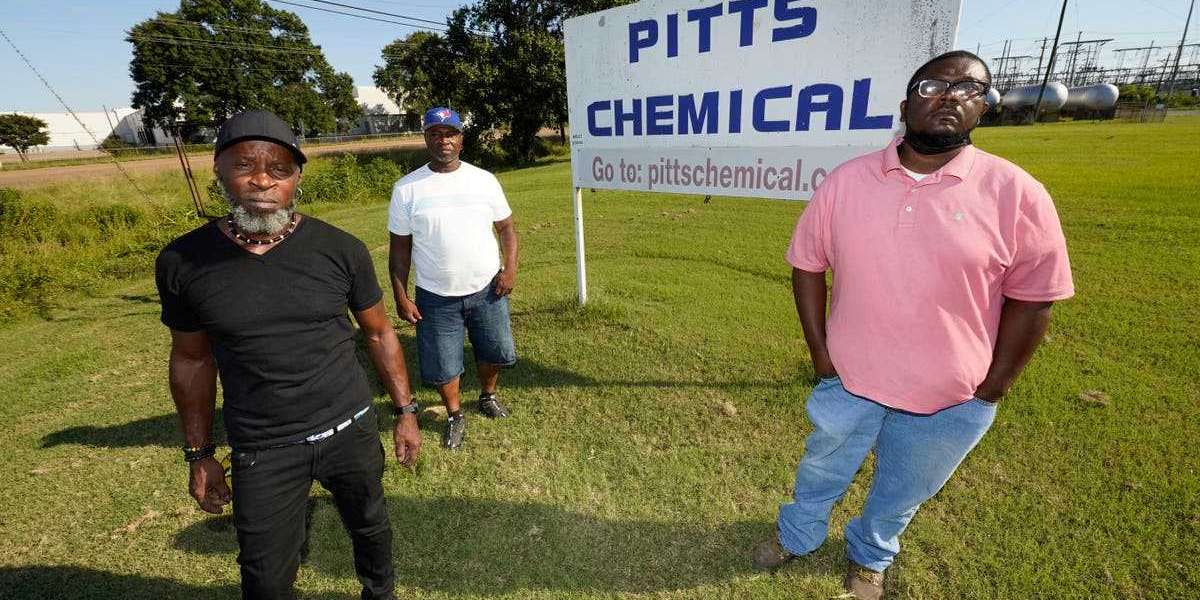 A United States farm has been accused of implementing ‘racist and discriminatory policies’ this week after a group of former workers filed a lawsuit against the Mississippi-based operation.

Pitts Farms has been slammed for apparently shunning its local black workforce – to instead bring in only white South Africans instead. The turbulent legal case is set to shine a light on the H-2A visa programme. The set-up allows US businesses to bring in foreign citizens if they cannot fill employment gaps with American workers. This has been an extremely popular route for white South Africans looking to find a job Stateside – and Pitts Farms, allegedly, got very comfortable with this.

Trained workers from SA who end up on US farms do bring a wealth of knowledge and experience with them. The H-2A visa is extremely favourable to this particular crowd of South Africans. But for a number of workers in Sunflower County, MI, this dependence on their labour has put a clutch of black Americans on the scrapheap. According to the Mississippi Centre for Justice, their complainants have filed their case for the following reasons:

Pitts Farms’ so-called ‘change in employment strategy’ has left a local community reeling. What started out as a workers’ rights issue soon descended into an ugly row about race and the exploitation of black US citizens. The white South Africans employed by the farm have ended up in the crossfire of this complex litigation. “According to the lawsuit, Pitts Farms once employed a majority Black workforce drawn from Sunflower County, which is over 70% Black.

In recent years, however, Pitts Farms recruited and hired only white farmworkers from South Africa. In 2020, Pitts Farms laid off most of the plaintiffs while it recruited more white H-2A visa workers than ever.” “In addition to discrimination, the lawsuit claims that Pitts Farms’ failure to pay its Black U.S. workers at the same wage rate as its white H-2A workers violated federal law. It’s also argued that Pitts Farms should have offered the jobs to its US workers at a higher rate before it could hire foreign workers to fill the positions.” 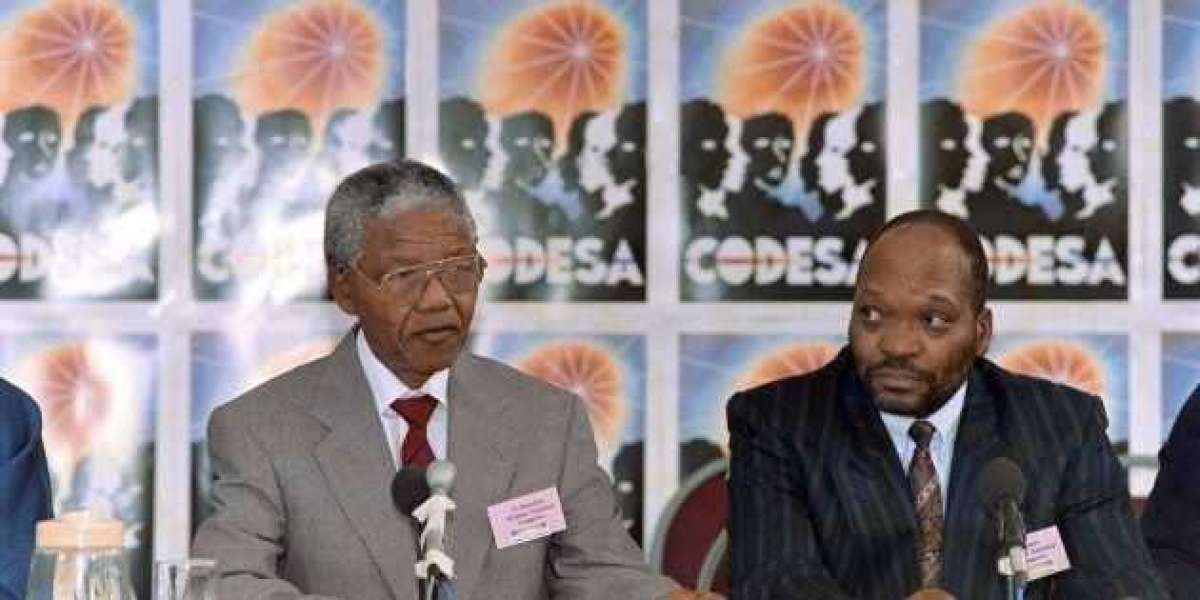 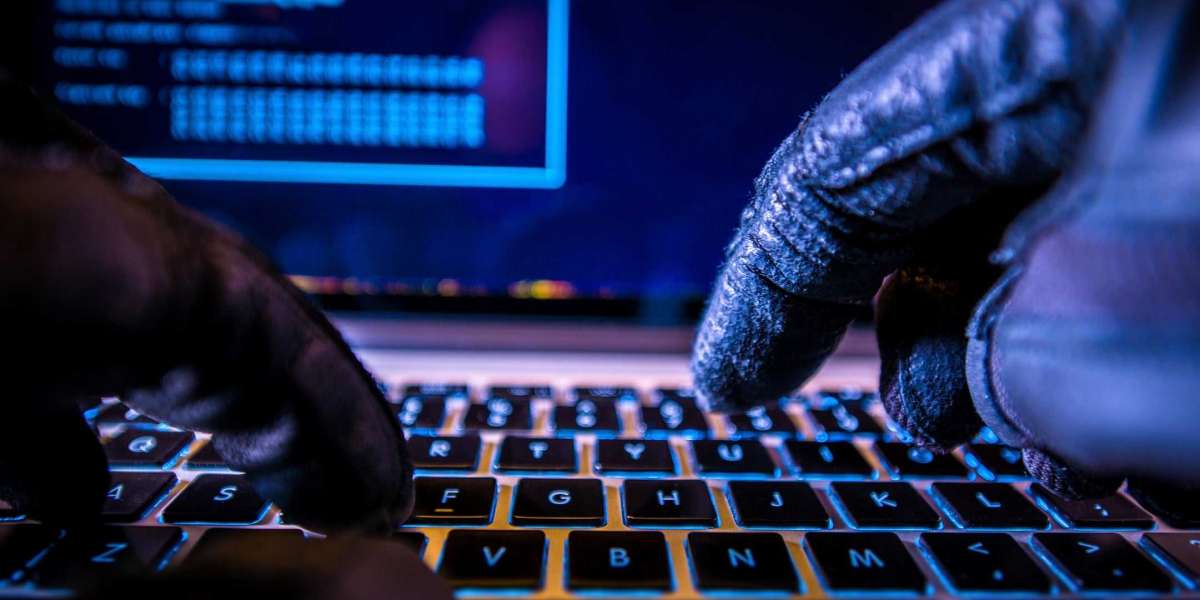 Crypto hacker gets job offer from his victim