Actress Scarlett Johansson on Thursday sued the Walt DisneyCo. over its streaming of the Marvel superhero movie "Black Widow" at the same time it played in movie theaters.

Her lawyers allege that this breached her contract and deprived her of potential earnings. The "Black Widow '' star and executive producer said in her lawsuit, filed in Los Angeles Superior Court, that her contract guaranteed an exclusive theatrical release and the dual release strategy had reduced her compensation, which was based partly on box office receipts. "In the months leading up to this lawsuit, Ms. Johansson gave Disney and Marvel every opportunity to right their wrong and make good on Marvel's promise,'' the lawsuit said.

"Disney intentionally induced Marvel's breach of the Agreement, without justification, in order to prevent Ms. Johansson from realizing the full benefit of her bargain with Marvel.'' Disney dismisses allegations, says Johansson earned $20 million to date Disney said there was "no merit" to the lawsuit and that it had complied with her contract. The movie's release was delayed considerably as a result of the COVID pandemic, and then launched simultaneously in movie theaters and on the Disney Plus streaming service. "The lawsuit is especially sad and distressing in its callous disregard for the horrific and prolonged global effects of the COVID-19 pandemic,'' Disney said in a statement.

"Disney has fully complied with Ms. Johansson's contract and furthermore, the release of Black Widow on Disney+ with Premier Access has significantly enhanced her ability to earn additional compensation on top of the $20M (€16.8 million) she has received to date.'' "Black Widow'' released in theaters on July 9 and for a $30 (approximately 25 euros) charge on the Disney+ streaming service. Disney has been trying the hybrid strategy for some movies during the COVID-19 pandemic in an attempt to boost its streaming service while movie theaters across the globe were closed.

Johansson's lawsuit claims that Disney wanted to drive audiences toward Disney+, "where it could keep the revenues for itself while simultaneously growing the Disney+ subscriber base, a proven way to boost Disney's stock price." The suit seeks unspecified damages which are to be determined at trial. After being delayed for more than a year due to coronavirus, "Black Widow'' debuted to a pandemic-best of $80 million in North America and $78 million from international theaters on its opening weekend. But theatrical grosses declined sharply after that, making it less lucrative than some other Marvel blockbusters. The movie generated $60 million through Disney+ purchases, Disney said. "Black Widow" is the story of a Russian assassin turned Avenger and Johansson has played the character in nine Marvel movies. 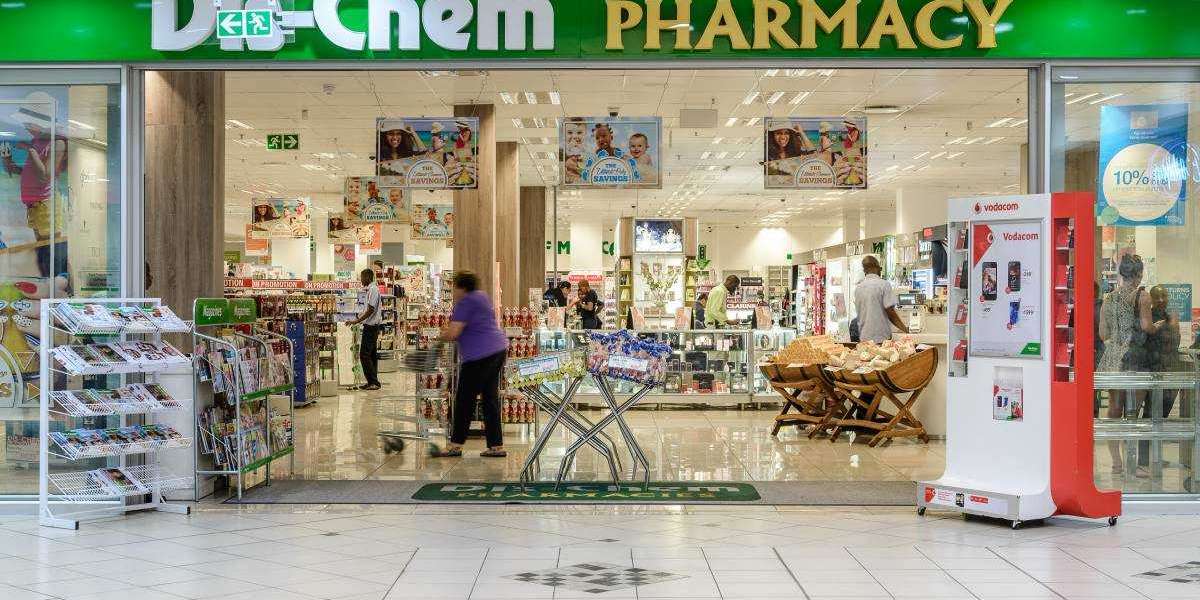 Dis-Chem is vaccinating all those who qualify 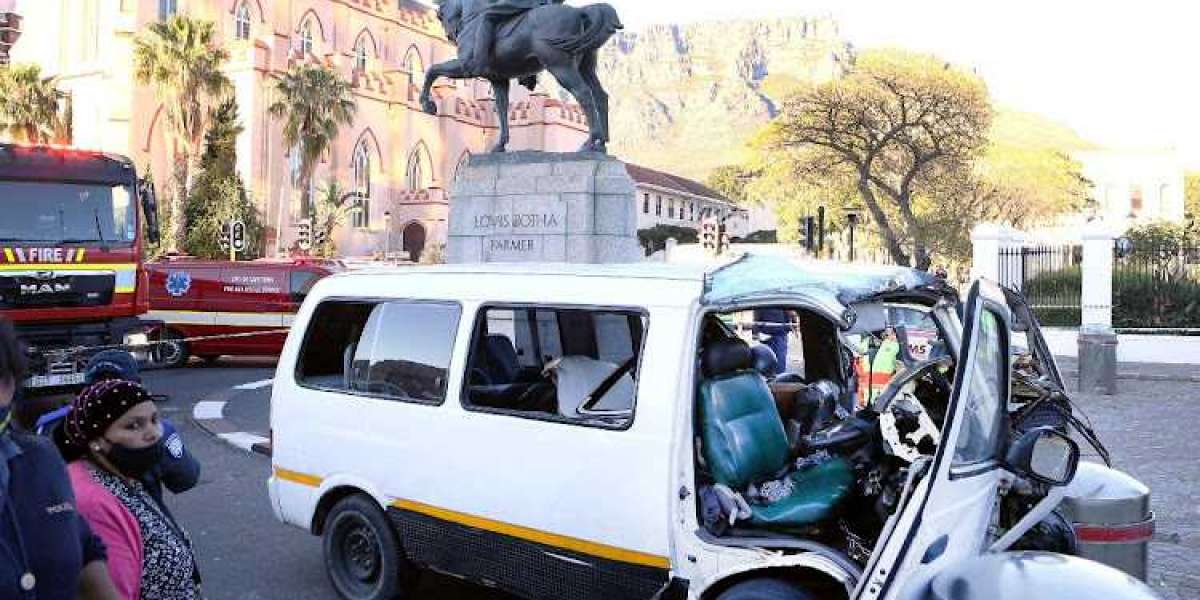 Taxi kills 1 child, 21 hurt as it crashes in front of parliament