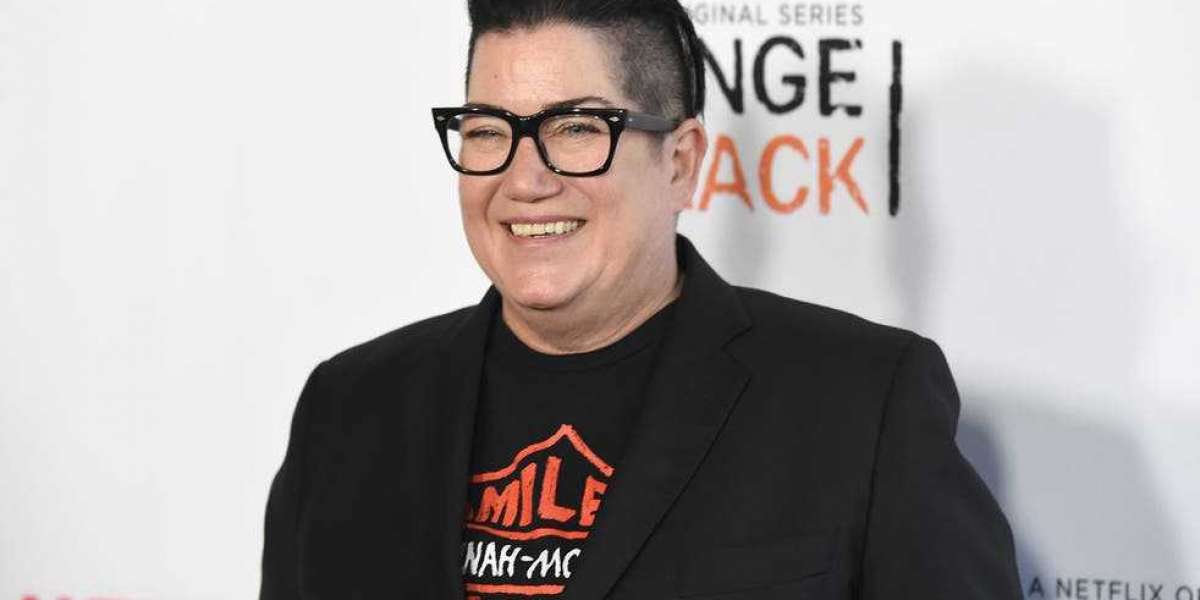 The 'Orange Is The New Black' actress has opened up on the moment she was the victim of a vicious hate crime in San Francisco as she recalled being "majorly gay-bashed" when she was 24 years old.

She told Page Six: "My nose was broken, chipped an eye socket, had several cracked ribs. “I’ve been verbally abused more times than you can mention in my life, and that still goes on. There’s always someone who’s going to call me a fat guy.” Lea, now 63, explained how the harassment had lessened for her due to her role as Carrie 'Big Boo' Black on the Netflix show, but abuse has "always been incredible rough on butch lesbians".

She added: "That’s a fact. We get attacked more than any other women in our community. “It’s always been rough on trans women, very rough especially for trans women of colour, and it’s always been incredibly rough on butch lesbians." She noted that 'Orange Is The New Black' marked a definite change in "presentation", and "opened up" people's attitudes in a positive way. She said: "What ‘Orange’ has done for me, as a butch lesbian, is, it’s opened up people’s hearts and minds to women who look like me.

"Because ‘Orange’ was the first positive representation of a butch lesbian that I’ve ever seen in mainstream media.” Now, Lea is working on 'The Lesbian Bar Project' documentary alongside Jagermeister's #SAVETHENIGHT initiative to support the nightlife community following the coronavirus pandemic. With only 21 lesbian bars left across the whole of the US, the star wants to make sure they remain open as she urged fans to watch the film for free and make a donation. She said: “[When] I walk into a dyke bar, I’m walking into my sense of community, my sense of safety, my sense of camaraderie." 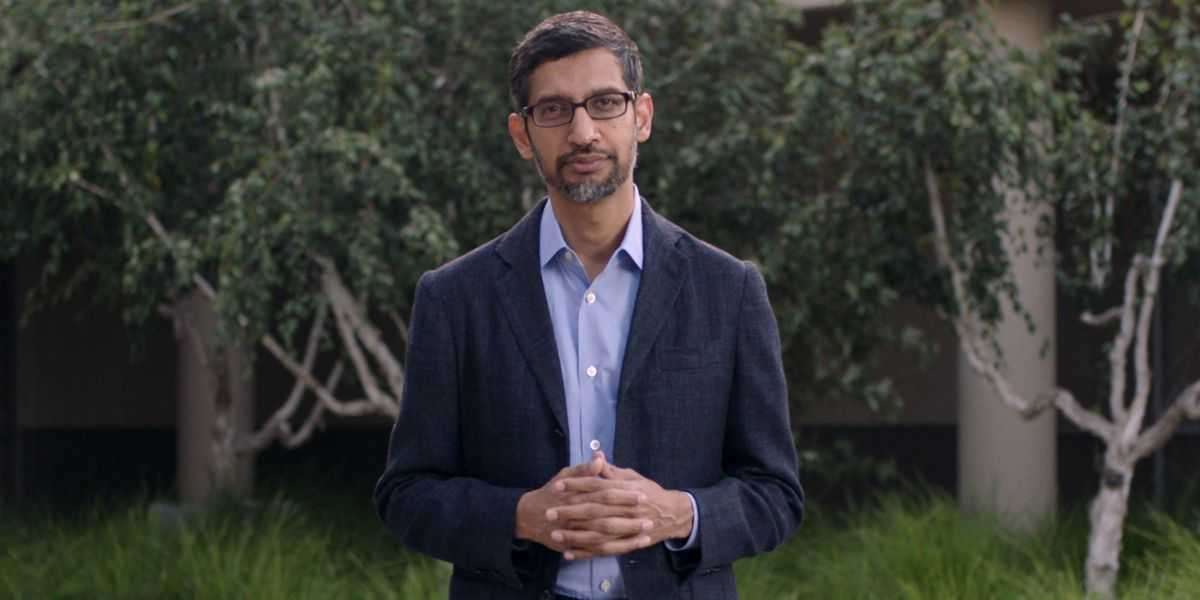 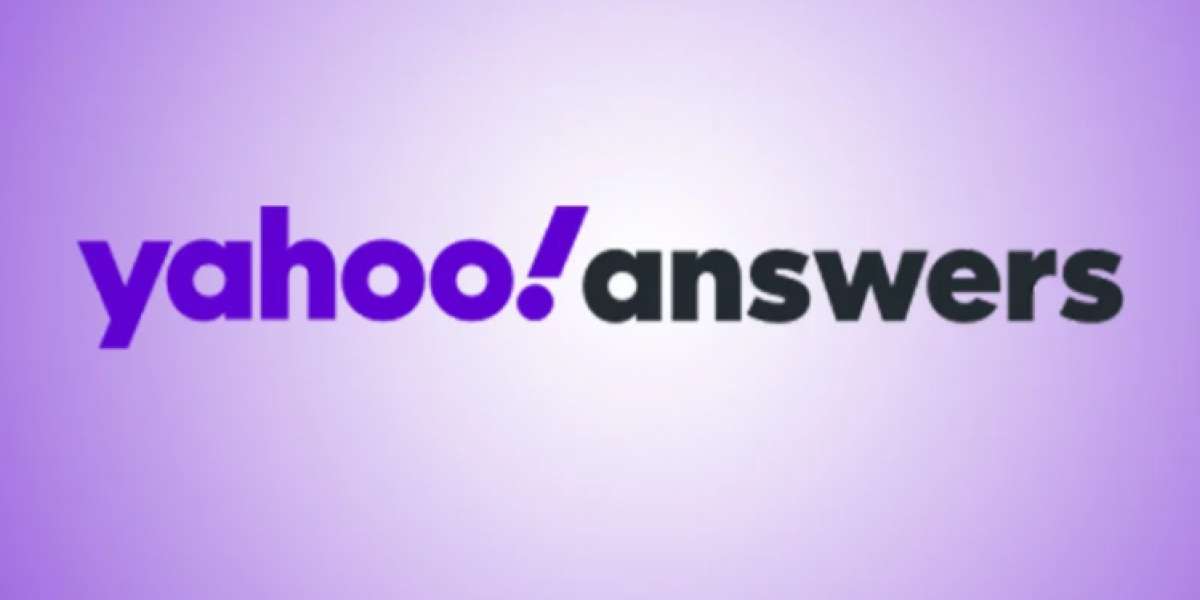 Yahoo Answers is shutting down 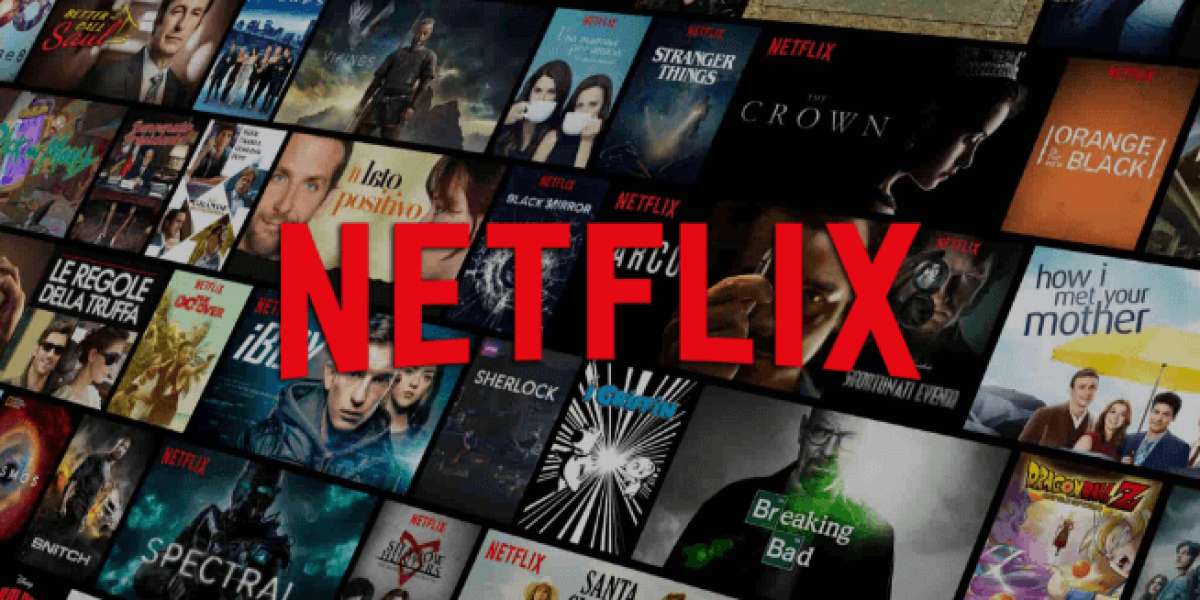