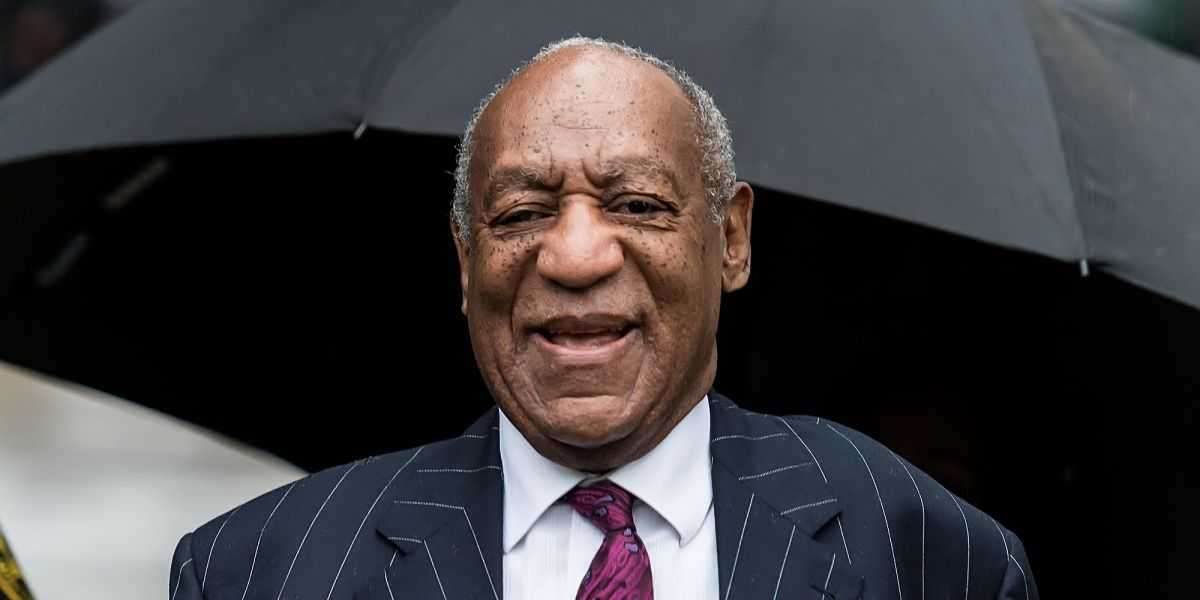 Comedian Bill Cosby, who has spent the last three years serving a prison term in Pennsylvania on a sexual assault conviction, responded to being denied parole in an Instagram post over the weekend.

Last week, the Pennsylvania Parole Board rejected the request for parole after Cosby, 83, declined to participate in a therapy program for sexually violent predators. His spokesperson Andrew Wyatt said at the time the denial was expected. “He called me and told me that if he didn’t take the course, he would be denied. He has maintained his innocence from the beginning,” said Wyatt. This opportunity for parole was the first since he was handed the three-to10-year sentence.

Cosby was convicted in 2018 of three counts of aggravated indecent assault for drugging and sexually assaulting Andrea Constand at his Philadelphia home in 2004. However, he has always maintained his innocence in that case and in multiple accusations by other women. On Saturday, a new message was posted to his Instagram account reiterating what the charges against him were and accusing the media of manipulating public perception.

In December, the Pennsylvania Supreme Court heard arguments on whether or not Cosby received a fair trial. The court has not yet issued a ruling. 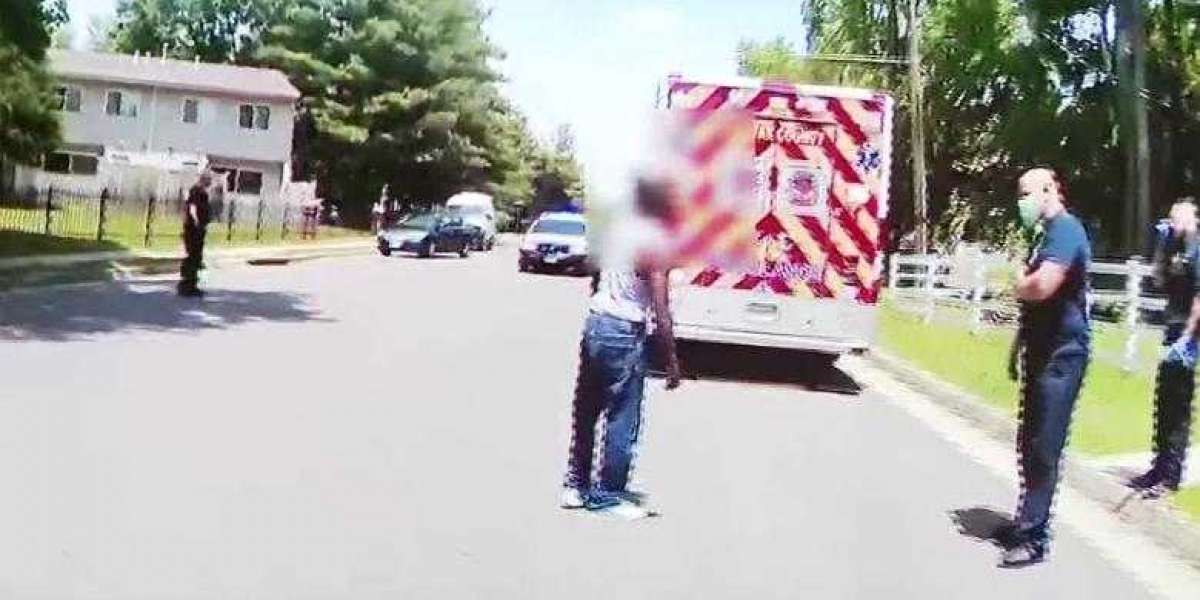 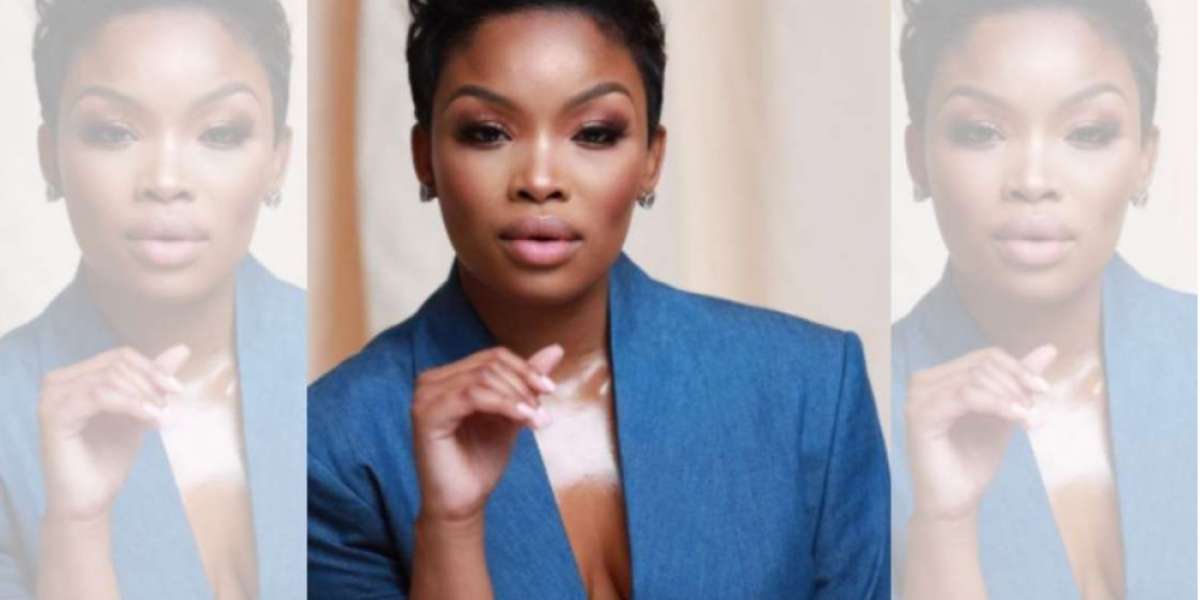 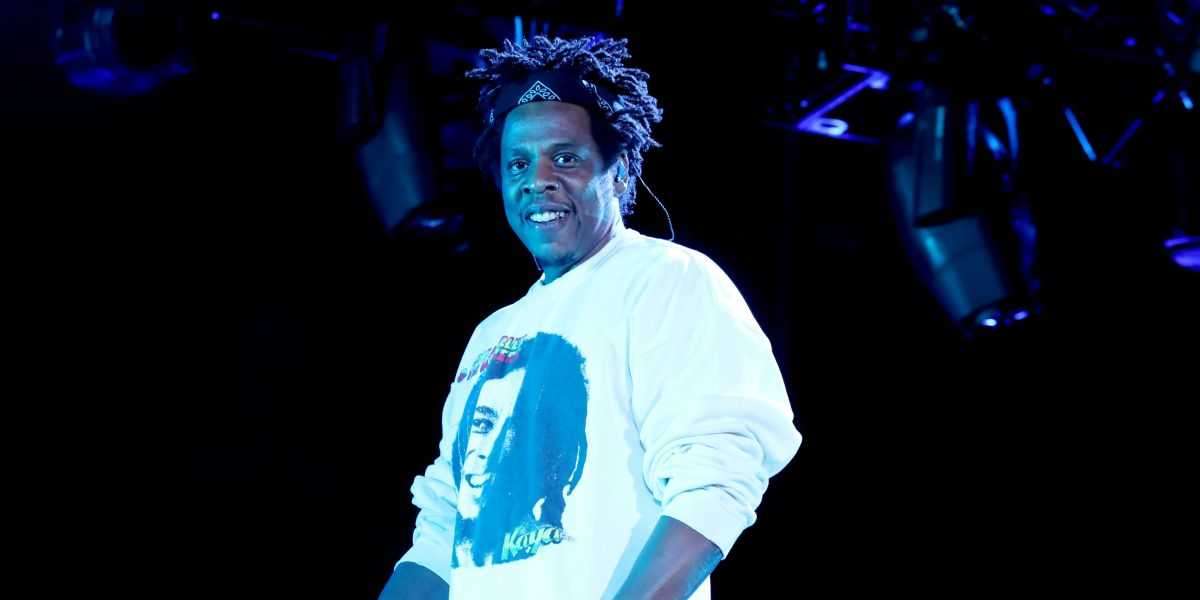