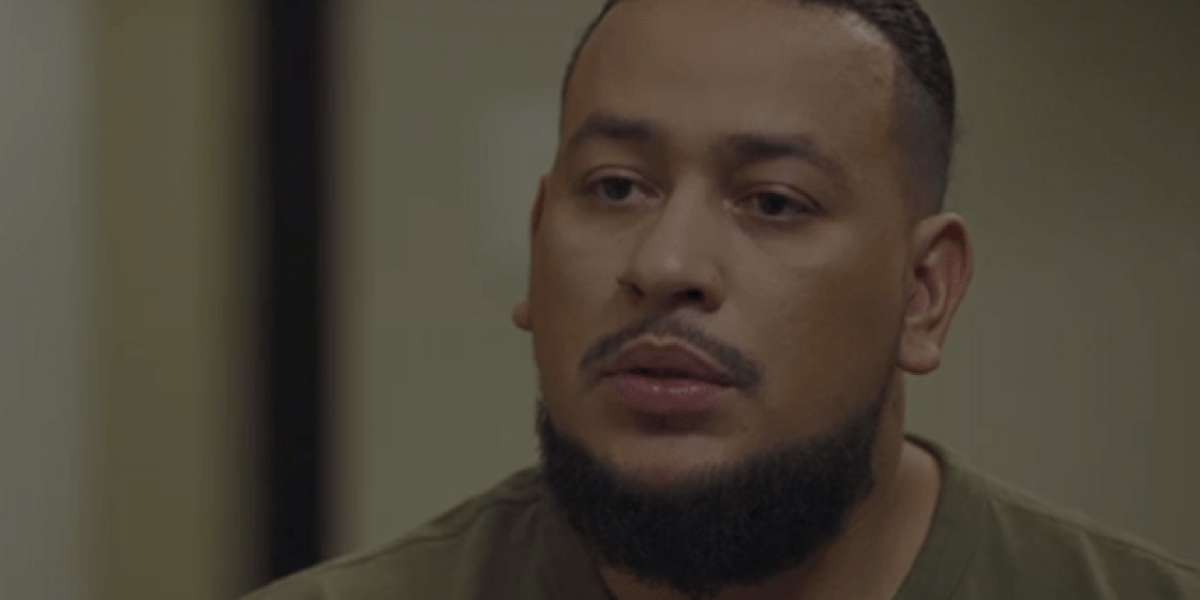 AKA: ‘She took her own life’ and why he didn’t go downstairs

AKA, real name Kiernan Forbes, admitted that they had issues in their relationship, but denied that their relationship was “toxic” or that he was an abuser as has been claimed by several sources since footage of him breaking down a door to get to Nelli in their Bryanston apartment, surfaced on social media. He admitted however that he has an “anger problem”, but said that he was in the process of getting help for this as he and Nelli were very serious about making their relationship work. When asked by Mrototo whether he was using drugs as has been rumoured, he answered with a simple “No”, but did not admit or deny whether Nelli was using drugs when asked.

Nelli Anele Tembe died after an incident at the Pepperclub Hotel in Cape Town where she fell from the 10th floor. According to an emotional AKA, he was in the bathroom when Nelli Tembe allegedly jumped off the balcony at 07:00 on 11 April. “When I came out of the bathroom, she wasn’t, wasn’t in the room and uhhmm, so then I looked around and she’s not there,” said AKA. “(I) looked over the balcony out on the street and that’s where she was,” he added. “That will be ingrained in my mind forever.” He then said that his first reaction was to just scream “Oh My God! Oh My God!” in shock and disbelief which matches what a couple staying at the Pepperclub Hotel that night said they heard.

AKA said he then ran next door to where his friend was staying. His friend allegedly told him that it would not be a good idea for him to go downstairs and proceeded to go and check what was happening on behalf of AKA. “My friend went down and uhh to, to downstairs and I wanted to go down but they said no,” said AKA. AKA remained in his friend’s room who returned to tell him that Nelli was still alive, but in a critical condition. The rapper then said the following in the interview: “They had said that she was still alive so that made me go even crazier because I had seen her, so I started thinking there is no way, we were staying on the tenth floor, there’s no way she could of survived.

Why are you telling me this like you’re only messing with me don’t tell me something like that.” He continued to stay in the room until his friend again returned, shaking his head to signal that Nelli had passed on. People in the comments section of the YouTube interview however were still wondering as to why Nelli was naked when she was found in the street. The rapper stated that he believes that his late fiancée took her own life. “Anele made that decision, she took her own life,” said AKA. He backed up his statement by saying that Nelli previously tried to commit suicide at the Hilton Hotel in Durban, spent a week in a psychiatric hospital before and that she took medication although she was “sometimes off her medication”. Answering Mrototo’s question as to why her father, Moses Tembe, insisted at her memorial service that she was not suicidal, he said that it seems as if her dad did not want to accept the fact that his daughter had suicidal tendencies.

AKA also opened up about undergoing counselling and therapy. He became visibly emotional when saying “nothing feels real to me anymore”. “I am praying more, but I am angry at God. Sometimes I am angry at Anele for leaving me here.” He added that he is trying not to go on anti-depressants like Anele, but that his therapist has said that that might be what is needed. 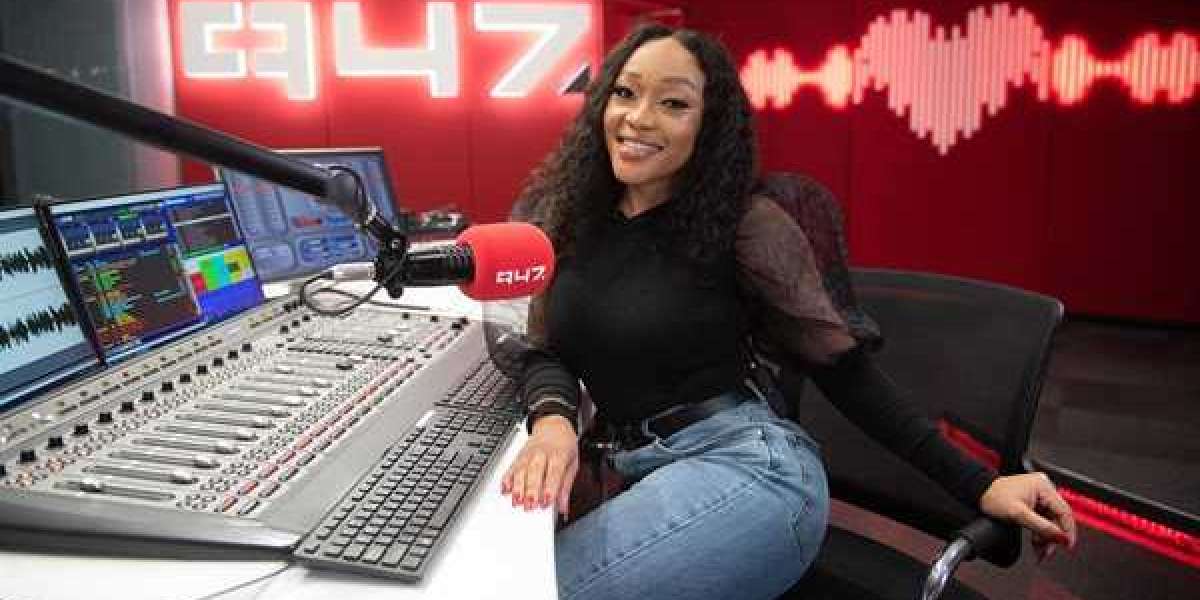 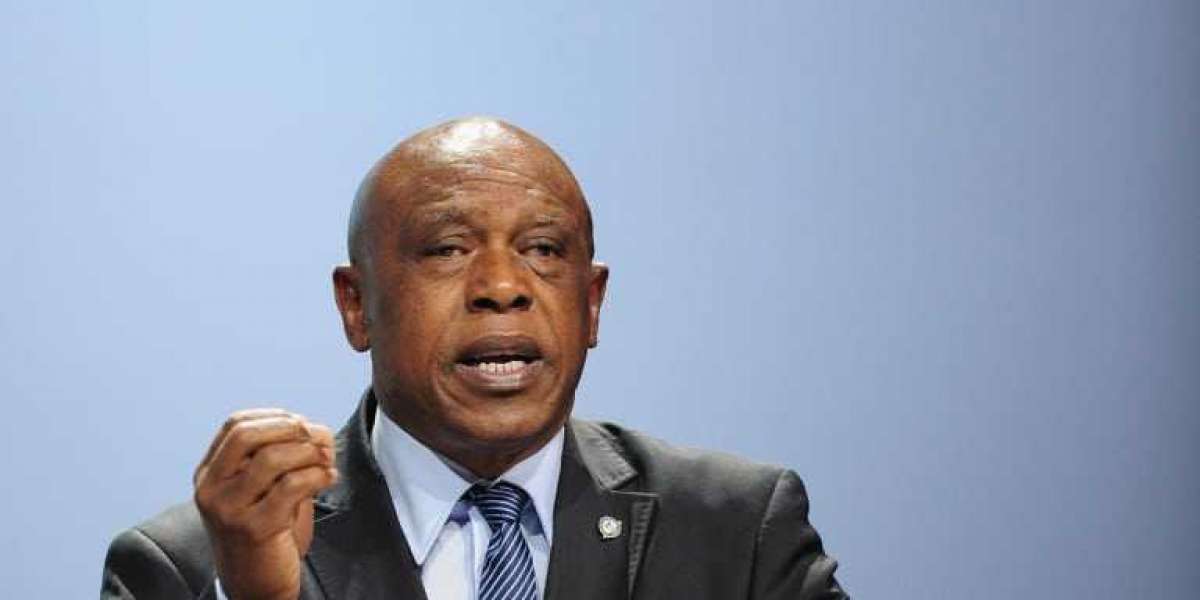