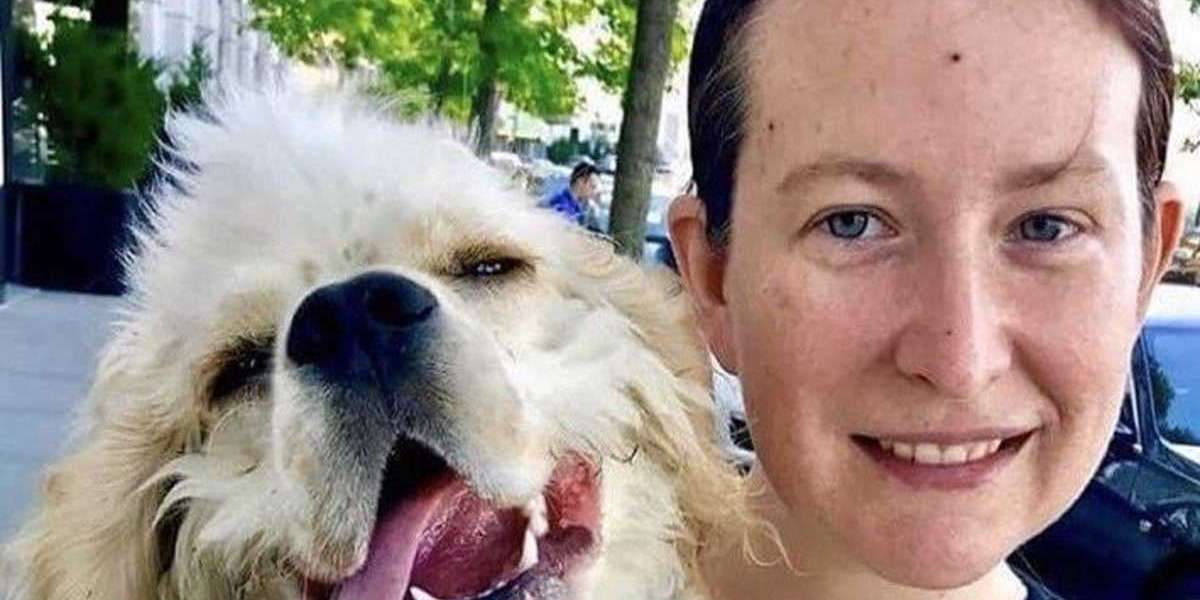 Amy Cooper who went viral for calling the cops on Christian Cooper (They have no relation) who asked her to leash her dog has been fired from her job, her employer said Tuesday. The confrontation occurred in a section of New York City's Central Park known as the Ramble, where rules r
Like
Comment
Share