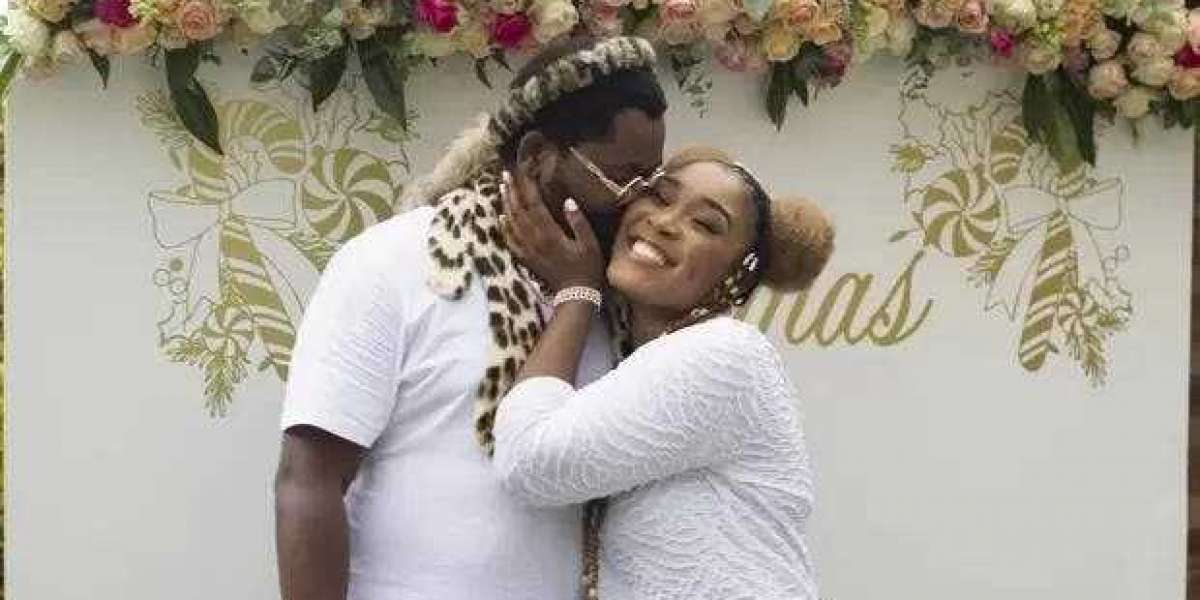 Sunday World has revealed that Lady Zamar has opened a case of rape against her ex-boyfriend Jabulani Hadebe known by his tsgae name Sjava. Lady Zamar was allegedly raped by Sjava while they were still together in 2017. According to Sunday World, Lady Zamar opened the case at the end of last year.
Like
Comment
Share