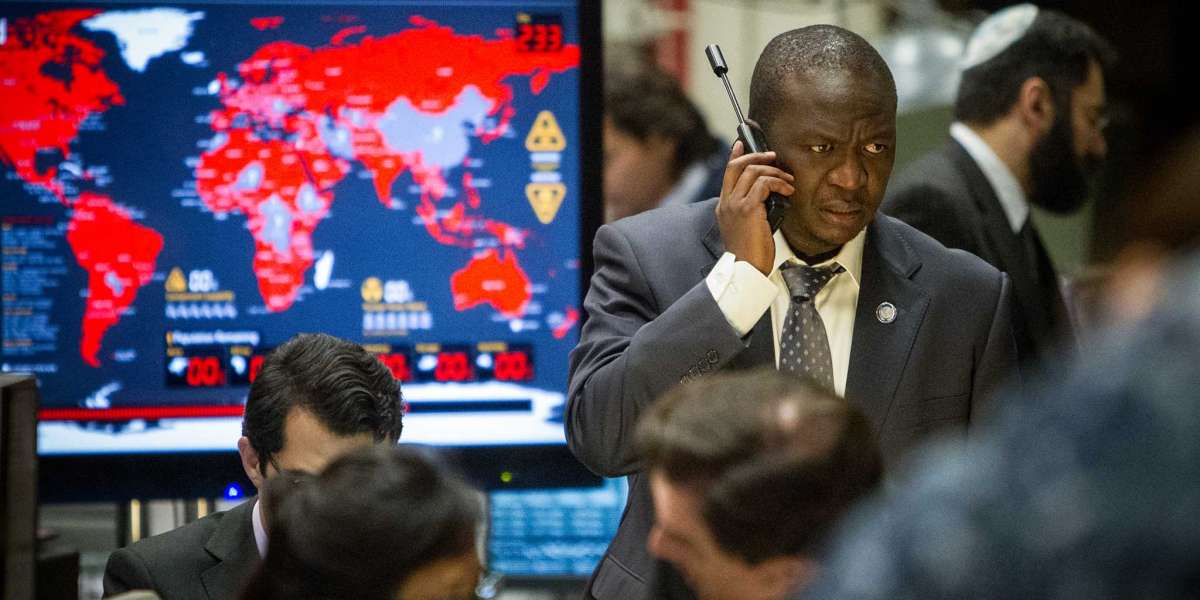 The 44-year-old actress played the role of Karin Lane in the 2013 apocalyptic movie which is based on Max Brooks' 2006 novel of the same name by which starred South African actor Fana Mokoena and Brad Pitt as her on-screen husband Gerry Lane.
Like
Comment
Share